Treasures on earth: the medieval papacy and its opponents

From decadent medieval popes to modern televangelists with private jets, religion and money can make for an unsavoury mix. But why do we think of charity – care for the poor and the sick – as a good in the first place? The Graeco-Roman world didn’t think so: they mostly thought the poor and suffering deserved what they got. It was Jewish thought, turbocharged by the teaching of Jesus, that transformed the way we think vulnerable people should be treated. This segment looks at how far the medieval papacy strayed from Jesus’ teaching on money, and how one abbot protested this by giving all he had to the poor.

Which one of these images do you associate Christians with more? Why? 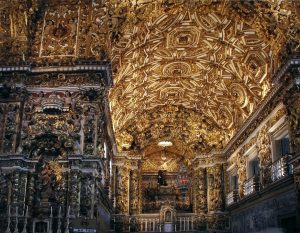 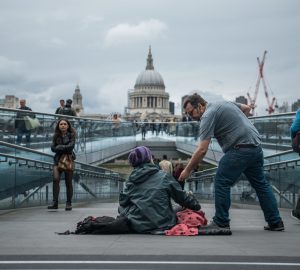 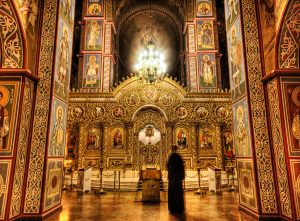 Before watching the segment, define the words in this table to help you understand the key ideas in the video:

Watch the segment: Treasures on earth: The medieval papacy and its opponents