A Bigger Story of Us 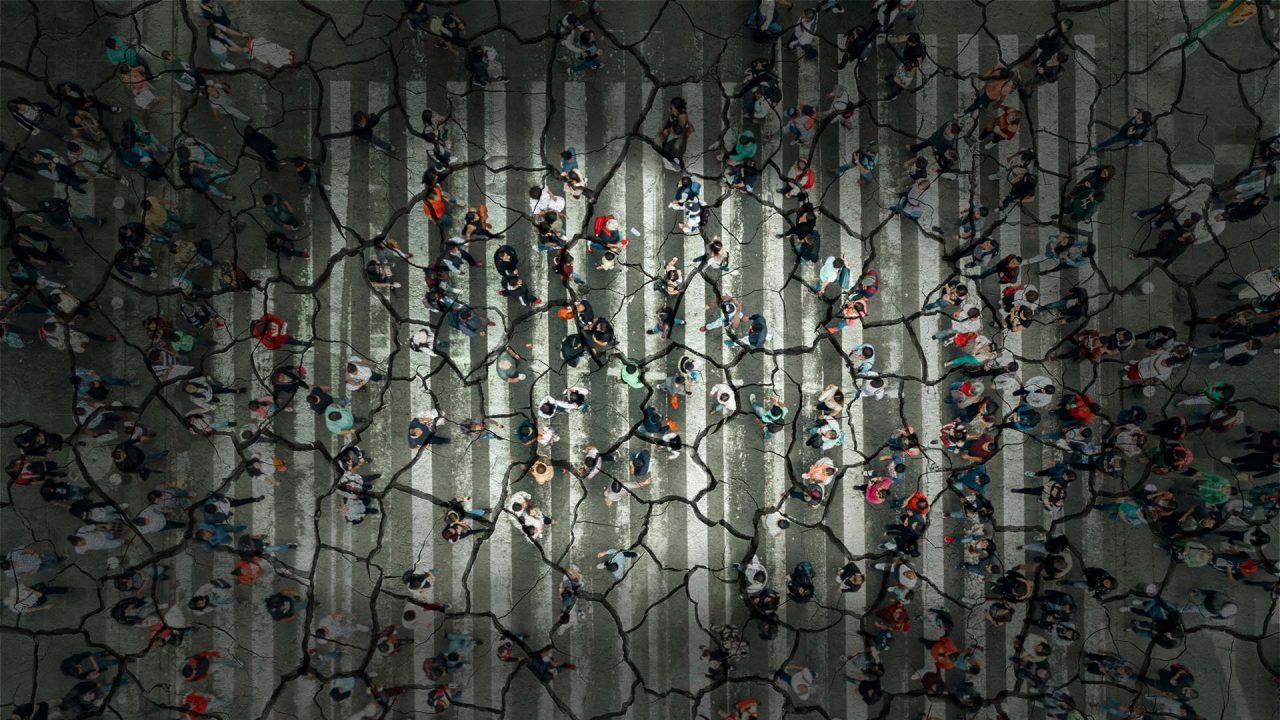 Why are we so polarised? Tim Dixon offers not just a diagnosis, but actual solutions.

Why are we so polarised? Tim Dixon offers not just a diagnosis, but actual solutions.

“It’s much easier to hold very hostile prejudicial views of other people if you actually don’t know them personally.”

Tim Dixon is co-founder of More in Common, an international initiative which has published some of the world’s leading research on the drivers of polarisation and social division. He worked as chief speechwriter and economic adviser to two Australian Prime Ministers. He’s helped start and grow social movement organisations around the world to protect civilians in Syria, address modern-day slavery, promote gun control in the US, and engage faith communities in social justice.

He’s concerned about how our social glue is coming unstuck – and what that might mean for the future.

“We are living in a pre-something period … The forces that are driving us apart are growing, they’re intensifying. If we don’t pay serious attention to how we bring people back together and transcend these divisions, if we continue to play the kind of toxic politics that has been characteristic of the last few years, I think we’re headed in a very, very dangerous direction.”

Tim speaks with Simon Smart on a visit to Oz to give CPX’s annual Richard Johnson Lecture, “Crossing the Great Divide: Building bridges in an age of tribalism”. Both his research and his personal story mean that he’s better placed than almost anyone to make sense of our echo chambers, our battles over national identity, and the predicament of the “exhausted majority”. And he goes well beyond diagnosis, to propose actual solutions to polarisation.

“It is out of terrible catastrophe good things can come. In a sense, as a Christian, I think of that in the context of the resurrection … there is something about the second chance, the renewal, the fact that we’re not always stuck in the story that we seem to be a part of.”