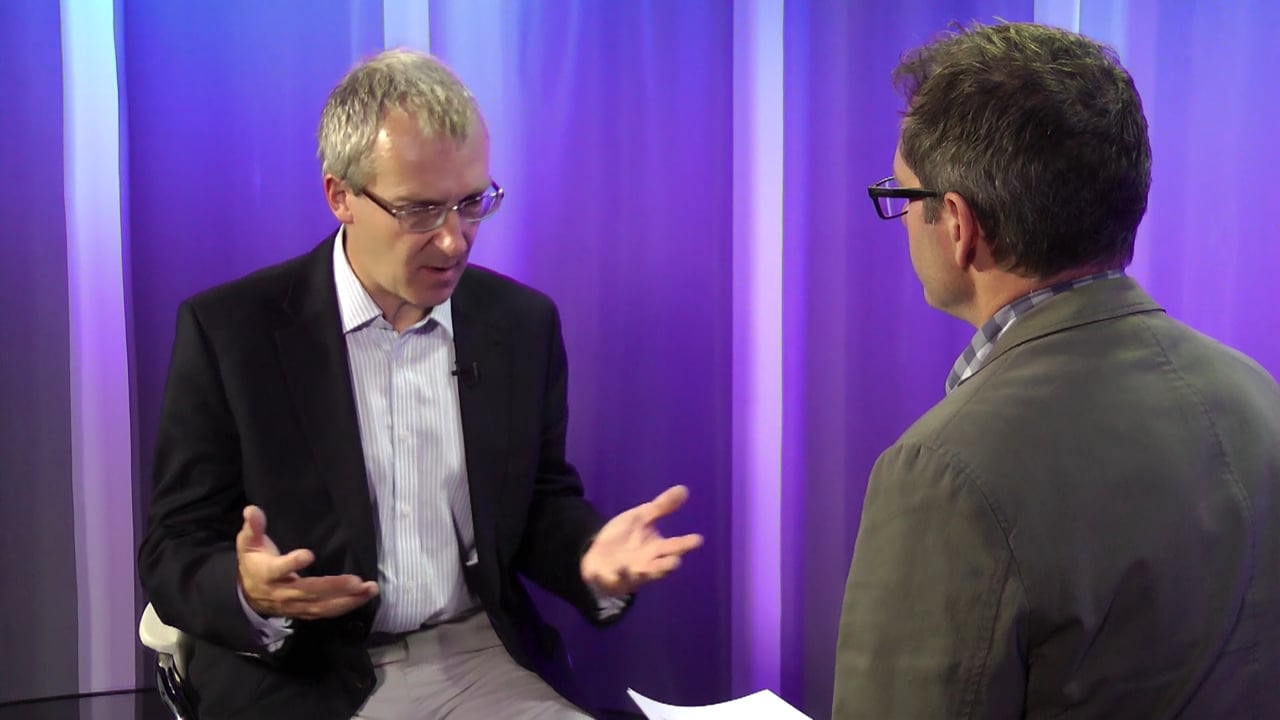 Tom McLeish on how the universe looks like it’s been finely tuned to allow for order and life.

Tom McLeish on how the universe looks like it’s been finely tuned to allow for order and life.

An interview with Professor Tom McLeish, a theoretical physicist at Durham University and the author of Faith and Wisdom in Science. McLeish discusses how the universe looks like it’s been finely tuned to allow for order and life, and how this is consistent with belief in a Creator God.

SIMON SMART: Is the sense that the universe is just so right for the life we experience suggestive to you of a created place?

TOM MCLEISH: I would say that it’s consistent that it is created. There’s a history of people; interestingly, most of them atheists – Fred Hoyle and Martin Reiss, both of them in the UK, wrote in two different generations in the last century of the extraordinarily fine balance that you need in a world for the world to produce order out of chaos, for it to be an ordered universe. So it looks as though – even Hoyle said it – it looks as though somebody fixed it, it looks as if there’s a mind behind the delicate way that this world is balanced. Physics has shown it could be otherwise but as far as we’re aware if you twiddle the knobs on the numbers that determine the fundamental rules of this universe, with most other sets of numbers you get a mess – you get something which lasts about two seconds or you get something which dissipates into a cloud and nothing more forever and ever and ever. So something like this is going on.