A left-field take on rights and responsibilities

Why the Bible provides an alternative to a libertarian emphasis on individual freedom.

Poor George Brandis. The Attorney-General's ill-advised remark that people have the right to be bigots has raised the deepest ire of those normally loud in defence of free speech.

Yet the right to be a bigot is an interesting concept. What sort of right is that, and who decides and protects it? 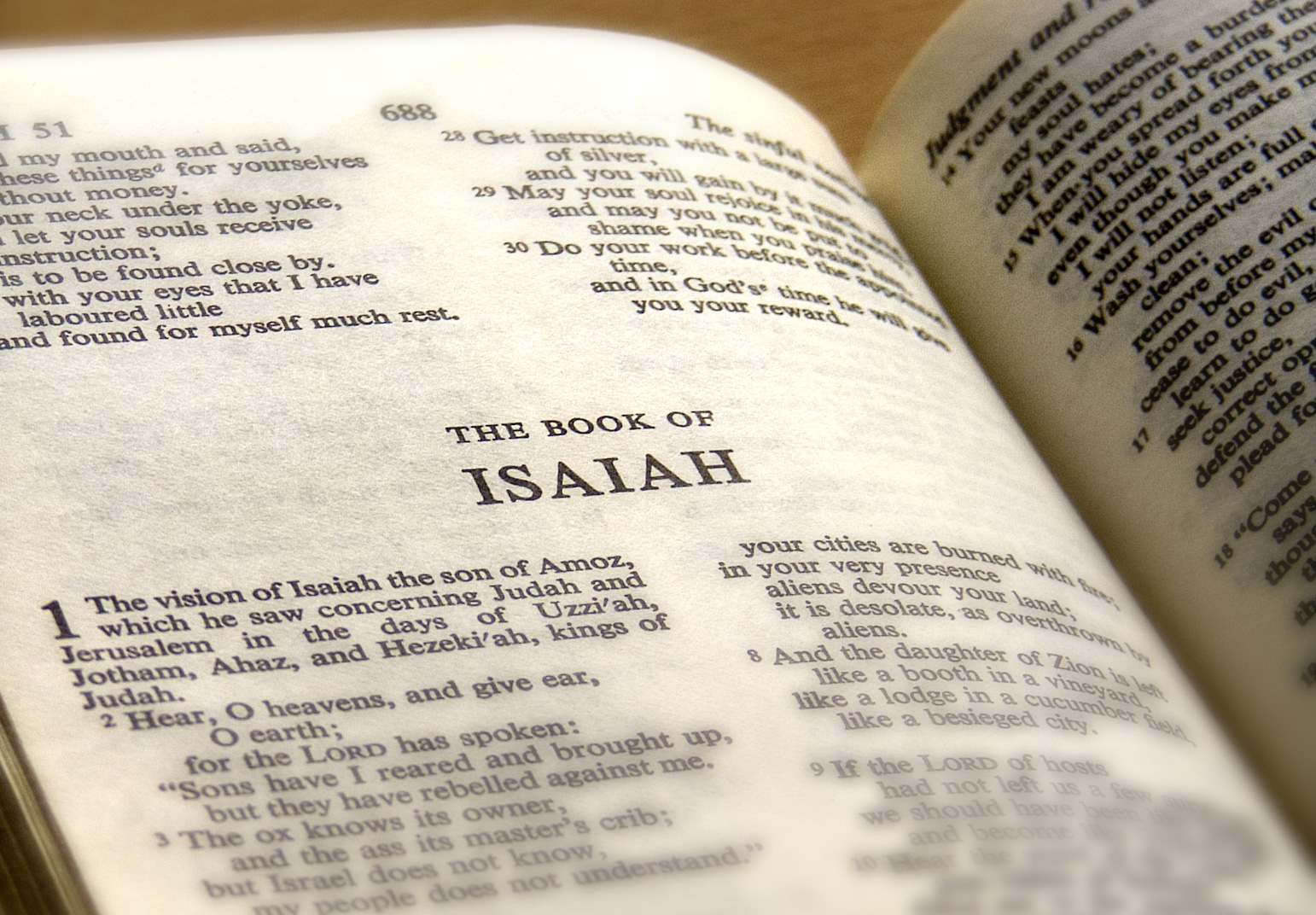 Of course, politicians do not always have the best grasp of rights, believing as some do that it is a right to have the taxpayer pay for them to attend friends' weddings or spend more than $20,000 on office bookcases (the same Senator Brandis).

Perhaps the problem lies deeper than what sort of rights bigots enjoy, which doubtless include equality under the law and the various inalienable rights defined by the United Nations in its 1948 Declaration (where bigotry is not mentioned).

Here, as so often, using the language of rights may exacerbate the problem. It has become so dominant in our thinking that almost any moral claim is expressed in terms of rights.

When someone says she has a right to something, she is making a claim in a situation where her interests conflict with someone else's – she is saying her claim trumps any non-rights claims. A rights claim is an absolute claim that necessarily leaves winners and losers. It often seems unnecessarily legalistic and contentious. It says, “You may have a legitimate desire, but it violates my right, so there is no argument.”

There is no space to explore the origin of rights as a political concept, which flows from the biblical notion of all humans being created in the image of God. But it is because the concept of rights has been so powerful in advancing justice, particularly over the past century, that people naturally look to use it whenever they can. Think of the US civil rights movement that fought racism, or the advance of women in work.

But its success has led to absurdities, such as the case of an American mother who fought a $100 fine for breastfeeding, talking on her mobile phone and taking notes while driving her car at 100kmh, as AFP reported. She argued unsuccessfully that her constitutional rights were violated. And now we apparently have the right to be a bigot.

Another problem with the language of rights is that it often disguises a selfish agenda, such as the US gun lobby. The right to be a bigot is clearly another example: one may legally be a boorish, racist lout who sets out to offend, but to call that a right can only diminish “real” rights.

Disagreements over planned changes to section 18C of the Racial Discrimination Act, which led Senator Brandis to claim bigotry is a right, is really a clash between fundamental principles, free speech and freedom from vilification, and it is a legitimate debate.

Frame the discussion further in terms of the responsibilities to recognise the legitimate interests of others and that is another step forward. As citizens in a Commonwealth, we have to balance rights and interests with duties and responsibilities, but the second aspect often disappears from the argument. After all, rights only become relevant in communities. A hermit does not need rights.

The biblical view of community provides an excellent model, in contrast to the libertarian emphasis on individual autonomy that sets today's social paradigm. The social obligation is to love your neighbour (not despise him). As Jesuit scholar David Hollenbach has written, “The Bible does not regard freedom as autonomous independence. Rather it is liberation into community.”

The Bible does not explicitly speak of rights, but the concept is there in the obverse of the responsibilities and obligations of which it does speak. The biblical insistence on the obligation to be just tacitly implies the right to be treated justly – but it does so without the confrontational or legalistic tenor of a claim phrased as a right.