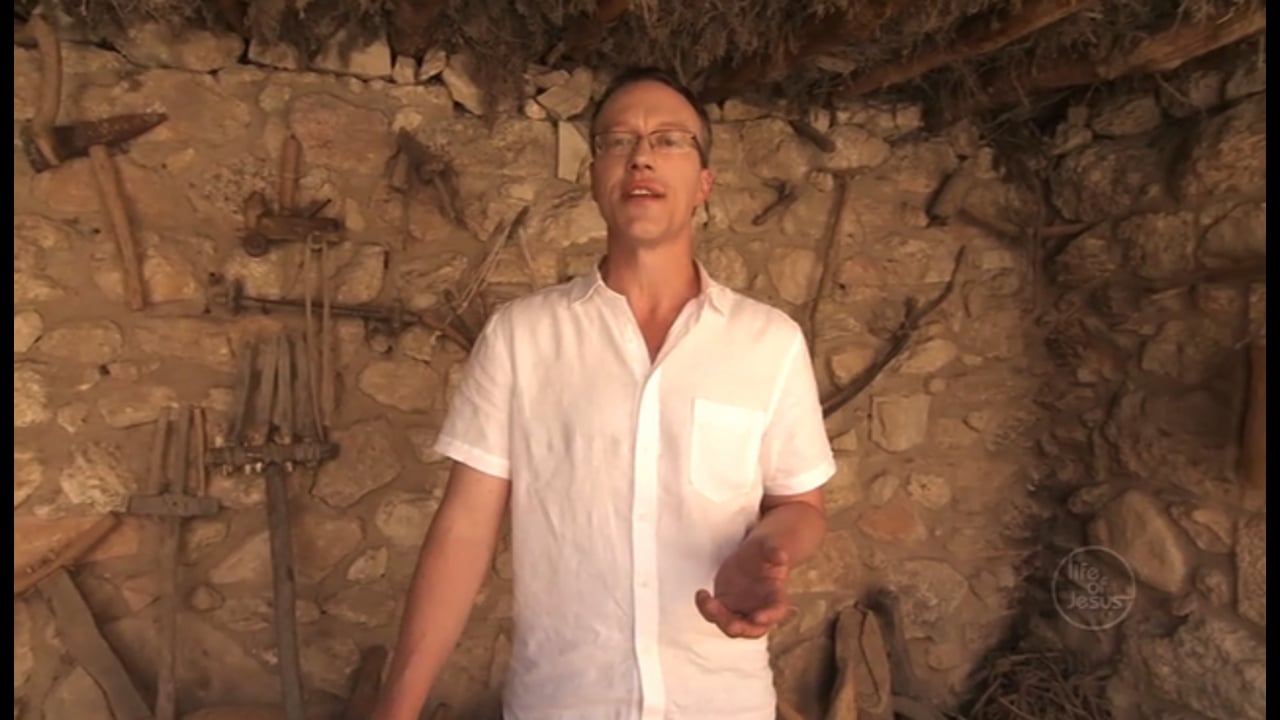 Behind the Life of Jesus: Are we just a product of our parents’ beliefs?

Greg Clarke tackles the objection that people are only religious because of their religious background.

Greg Clarke tackles the objection that people are only religious because of their religious background.

On the set of the Life of Jesus documentary, Greg Clarke explores whether our parents’ religious beliefs determine our own.

Sceptics of religion today are sometimes suggesting that you’re only a religious person because of your religious background: whatever you were taught as a child, that’s going to shape the way you think as an adult. Statistically there is some truth to this: I mean, Muslim children grow up to be Muslim adults, Christian children do grow up to continue to describe themselves as Christians. But it’s another thing altogether to suggest that religion is a kind of straightjacket, and that it’s impossible for you to change your view. In fact, I would suggest that it’s almost a human responsibility as an adult to look back on what you were taught as a child and to see with the information you’ve been given throughout your life, with the experiences you’ve had, whether or not the views you were taught as a child still hold true. In fact, this is as true for religious people as it is for those who’ve grown up in atheist and agnostic homes – it cuts both ways.