Christianity is dying out? Don’t count on it

If reports on Christianity's demise are right (and that's a big if), it will be greatly missed.

Predicting social trends is usually an inexact science, but England’s influential Spectator magazine has boldly put a precise date on the disappearance of Christianity from Britain: 2067.

If the number of UK-born Christians keeps sinking at the rate it has for the past decade, by 2067 they will be “statistically invisible“, Damian Thompson wrote.

British Anglicans have fallen from 40 per cent of the population three decades ago to 17 per cent last year. Between 2001 and 2011, the number of Christians born in Britain fell by 5.3 million.

Thompson writes: “If that rate of decline continues, the mission of St Augustine to the English, together with that of the Irish saints to the Scots, will come to an end in 2067.” 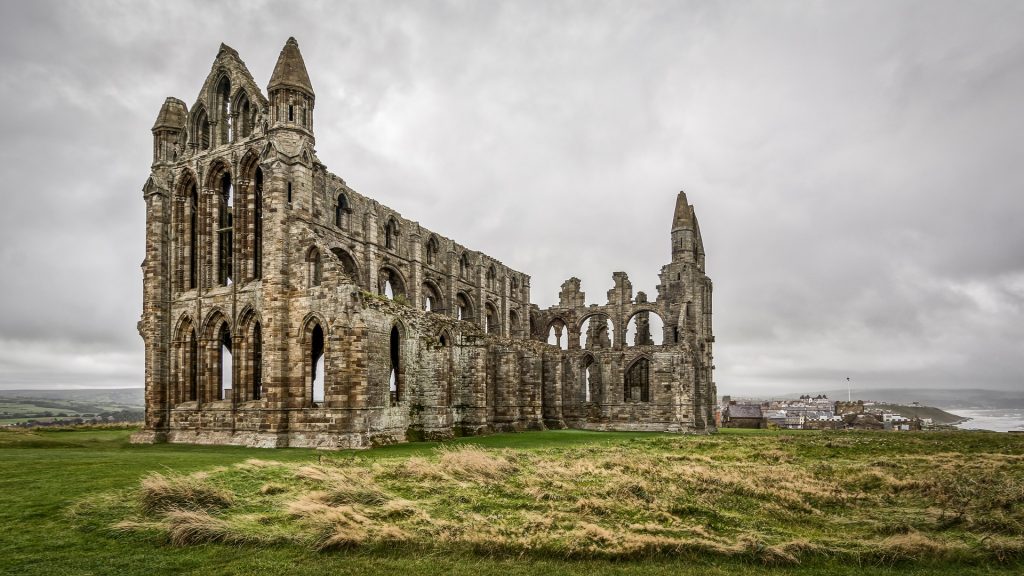 Catholics also dropped in Britain, down to 8 per cent from 10 per cent in 1983, but they are a much smaller minority than in Australia, where they represent a quarter of the population. In both cases, numbers are buoyed by non-Anglo immigration.

Thompson recognises that projection is not prediction, but it is plain that the trends are dire for British believers. Nor are they particularly encouraging for the churches in Australia.

The churches have already had to accept the unpalatable fact that they have largely lost their once-automatic role as society’s conscience, and have become merely one voice in the crowded public square. But this is no bad thing – they are not silenced, they merely have to work as hard as everyone else to have their views heard.

I do not doubt that the number of Christians in Australia’s Census – down to 61 per cent in 2011 from 86 per cent in 1971 – will continue to decline. A large proportion of that 61 per cent are cultural Christians, and as church attendance falls, so will cultural identity.

However, this may well be balanced by other factors, so that the churches will find a new equilibrium. Other social trends are working in their favour.

For example, as an ever-larger proportion of the population lives alone and looks for connections, churches stand out more strongly as an option. Other institutions that served this role, such as sporting clubs or niche groups, are often in sharper decline than the churches. This is shown in an interesting new trend: where a few decades ago people were converted and then went to church, today new members come to church for social connection and other reasons, and then (may) become Christians.

In August, the Independent newspaper in the UK reported a study of 9,000 people over the age of 50 which found that the only activity linked to sustained happiness was attending a place of worship.

What does all this mean? I want to make two claims: first, that reports of Christianity’s demise in the West are greatly exaggerated; and second, that to the extent it does disappear, it will be greatly missed.

As Joni Mitchell put it eloquently, “Don’t it always seem to go that you don’t know what you’ve got till it’s gone.”

The churches will have fewer nominal attendees, so that members are more committed. As they continue their good works, but without much of the moralising of the recent past, the faith will become more attractive. It will be like the fourth century – before Christianity became the official religion of the Roman Empire and began its fateful courtship of power and authority.

The early Christians’ courage and compassion – for example, staying in cities to found hospitals and tend to the plague-ridden when other citizens fled, as in the time of Emperor Decius – made a profound impression. There have been many like them ever since, going to the darkest and most difficult places, and improving people’s lives.

With their lost moral authority, Christians will lose their social status – a process that is well underway. By this I don’t mean that a Christian doctor or saleswoman will be any less honoured as a doctor or saleswoman, but that their faith will not be seen as meritorious or contributing to whatever else they are.

Already there are many in Australia who despise and condemn believers as irrational and foolish and are quite happy to say so; who talk of invisible friends, flying teapots or fairies at the bottom of the garden. Christians, sadly, have not always been generous when they were dominant, and cannot complain too loudly now.

Part of that possible imitation of the fourth century will be that churches are made up less of society’s stakeholders – those with worldly success, and those who aspire to it. (That was one of the appeals of Christianity as the official religion – it was the side of the winners.) Instead, the believers will be like those the Apostle Paul described in his first letter to the Corinthians: “Think of what you were when you were called. Not many of you were wise by human standards; not many were influential; not many were of noble birth.”

This brings me to my second claim: that if Christianity were to decline in the West to the extent that some believe, it will be a huge loss. If I accept the claims of atheist spokespeople that the number of real, committed believers in Australia is closer to 20 per cent than 60, as I do, then those 20 per cent are vastly over-represented in the ranks of society’s volunteers, helpers and donors. As one newspaper reported at the time, of the 41 aid agencies that rushed to Rwanda in 1994 to provide support and relief, 37 were Christian. Today in Australia, of the 30 largest charities, 26 are faith-based.

Much of Australia’s social capital over the past two centuries was built by Christians, explicitly motivated by their faith to work not just for themselves but for the community at large. They believed they were called to love their neighbour – all their neighbours – and brought their (now-maligned) “Protestant work ethic” to bear on the problems and challenges of their time. The economy, and in particular the siren call of profit, is the only language that seems to move government or business now. Or at least, it is the most heard.

In his Short History of Christianity, Geoffrey Blainey suggests that rather than dying out, Christianity is set to keep evolving and moving, declining and re-emerging, just as it always has. It’s a faith that has repeatedly reinvented itself, and while no revival is permanent, neither has been any decline.

Despite the recent predictions (and perhaps hopes) of some, history suggests that this age-old pattern is likely to continue.