Churches may be closed, but the Easter message still echoes

In this strangest of years, it’s astonishing to contemplate that our most sacred days are all cancelled. These markers on the calendar provide a rhythm to life even when we are not directly involved. ANZAC day is gone. Byron Bay Blues Festival for 2020 is no more. The lights of Vivid are darkened and the voices usually heard at writer’s festivals, silenced. Even the Olympics are postponed.

And at Easter, for the first time in living memory, church doors of all major denominations are firmly closed — the sanctuaries usually bustling with activity and filled to overflowing on the “Holy” weekend are silent and empty. 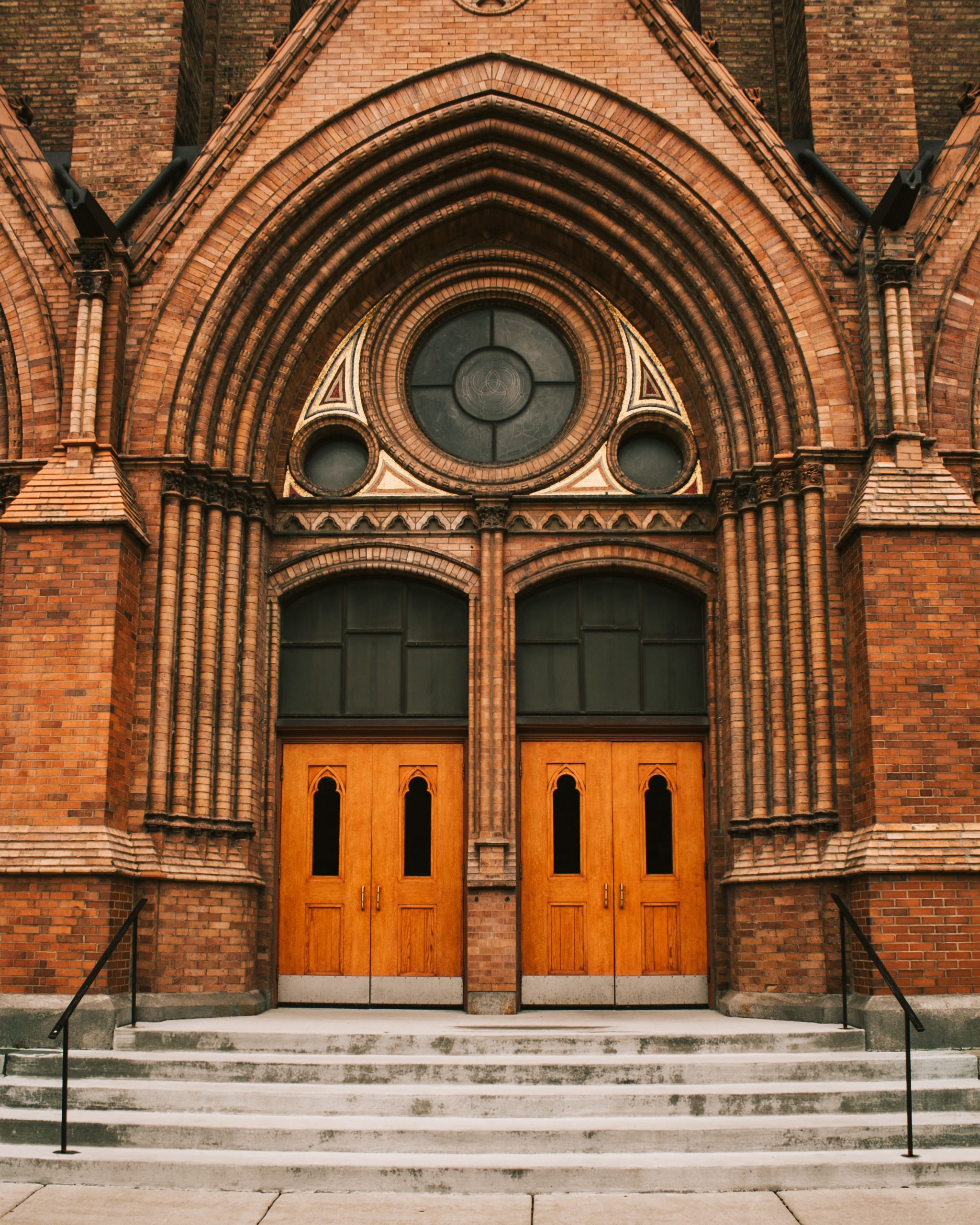 There were no big gatherings to recall the darkness, fear and foreboding of Good Friday — a tradition that feels especially fitting in 2020. Nor will there be the joy-filled, colour-soaked celebration of Easter Sunday, redolent as it is with the promise of new life, restored hope, and possibility.

Does any of this really matter?

In 1937, the poet W.H. Auden made his way to the republican front in the Spanish Civil War. By that stage Auden had long ago left the faith of his youth and had firmly put his trust in Marxism, human progress and the hopes of building the perfect society on earth.

But as he travelled through Spain, he couldn’t help noticing that there was no sign of life in the churches — they’d all been shut down — and he suddenly felt a great loss.

“On arriving in Barcelona, I found as I walked through the city that all the churches were closed and there was not a priest to be seen. To my astonishment, this discovery left me profoundly shocked and disturbed … I could not escape acknowledging that, however I had consciously ignored and rejected the Church for 16 years, the existence of churches and what went on in them had all the time been very important to me.”

In Auden’s case he couldn’t quite shake the sense of the significance of the things the churches represented, and his experience in Spain was the catalyst for him re-imagining his faith and eventually returning to it. That re-conversion was something of an inconvenience, contradicting the secular philosophies that he had so publicly supported. The embarrassment prompted Auden to write to T.S. Eliot and ask, “Please don’t tell anyone this”!

Crucially, the shape to that re-found faith was of a Christianity “with its sleeves rolled up”. His poem As I walked out one evening touches on something Auden came to see as elemental to faith: getting your hands dirty on behalf of others: “You shall love your crooked neighbour, with your crooked heart,” he wrote.

Today, whenever any of us see that kind of “love in action” we recognise something beautiful and admirable. Historian Tom Holland, author of Dominion: The Making of the Western Mind — and, it feels important to say, an atheist — argues that the reason any of us in the West believe it to be a virtue to seek the benefit and care of others less fortunate, particularly those not known to us, is entirely based on the Easter story that has “utterly saturated” all of our assumptions about what is good and true.

Holland explains that it is this story of the maker of the universe born into poverty and vulnerability, dying the death of a slave, “a God … closer to the weak than the mighty” — a stunning reversal — that became the bedrock of our culture’s attraction to sacrificial service of those in need.

This was the sort of faith Auden became convinced of: True greatness represented by the one who serves even to the point of death.

Auden dedicated his Good Friday poem, Friday’s Child to Dietrich Bonhoeffer, the German pastor whose opposition to the Nazis cost him his life. This was the sort of faith Auden became convinced of: True greatness represented by the one who serves even to the point of death.

And this is the heart of the Easter story, and the backdrop to many of our most cherished narratives of self-sacrifice from Dickens to Dostoyevsky; from Hemmingway and Tolkien to our own ANZAC legends. It is also the inspiration to, in our best moments, put other’s interests ahead of our own.

Videos from around the world of healthcare workers being cheered and applauded from apartment block balconies as they make the burdensome journey to hospitals and clinics where desperate patients await their help, illustrate our appreciation of those putting themselves in danger for the sake of others. Churches may be closed this Easter but those doctors, nurses and first responders are enacting the echoes of an old story, “the way of the Cross”, that still has something to teach us as we navigate our way in a strange new world.

Simon Smart is executive director of the Centre for Public Christianity and the co-host of the historical documentary For the Love of God: How the church is better and worse than you ever imagined.