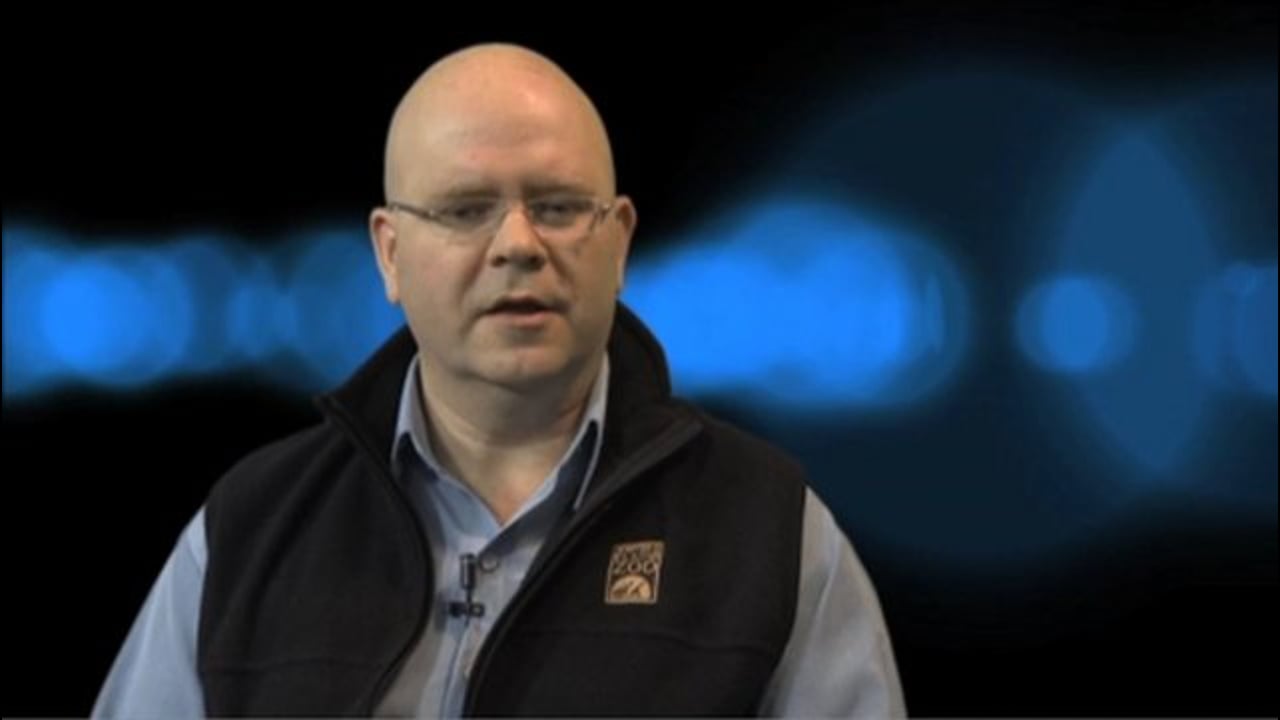 Andrew Cameron uses St Augustine to reflect on the issue of obsession.

Andrew Cameron uses St Augustine to reflect on the issue of obsession.