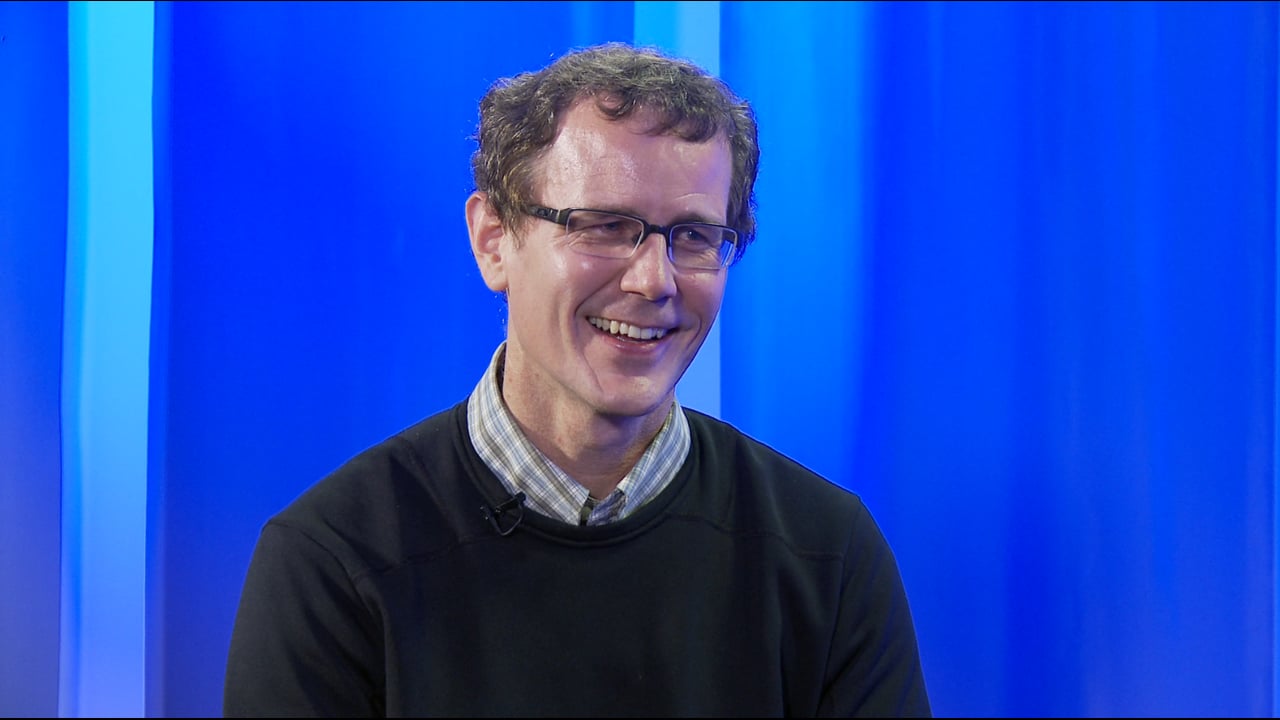 Robert Woodberry has discovered a surprising link between missions and democracy.

Robert Woodberry has discovered a surprising link between missions and democracy.

The modern stereotypes about colonial missionaries all seem to be negative – sometimes with good historical reason. But there’s another story to be told about the impact of Christian missions. In this interview, Robert Woodberry, Associate Professor of Political Science at the National University of Singapore, tells the remarkable and unexpected story of how missionaries have hugely and positively influenced the growth of global democracy around the world – and why his award-winning research, over 15 years, has had a very bumpy road to acceptance.