Barney Zwartz comments on the dismissal of George Pell's appeal, and what it means for survivors of child sexual abuse.

Shockwaves from the dismissal of Cardinal George Pell’s appeal will reverberate around the world and end squarely in the Vatican.

It is appropriate for the Vatican to insist it must wait until all legal avenues are exhausted – in other words, will there be a High Court appeal? – but if Pell’s legal team fails, the Pope will have no choice but to remove Pell from the College of Cardinals and begin the process of laicisation (removing him from the priesthood).

This is what happened in February to another disgraced cardinal, Washington’s Theodore McCarrick, 88, for sexually abusing minors. Francis has been a popular Pope, but many critics have thought him slow to act on abuse until recently – the eyes of the Catholic world will be on him now.

“Masterly inactivity,” as Sir Humphrey described it in Yes Minister, has often been a favourite strategy in Rome, as in other bureaucracies, but that is no longer an option.

In the Byzantine world of Vatican politics, the upholding of Pell’s conviction should strengthen the Pope’s position against arch-conservatives. Change comes slowly at the Vatican, so don’t expect secular ideals of transparency and accountability any time soon, but a culture shift is under way. 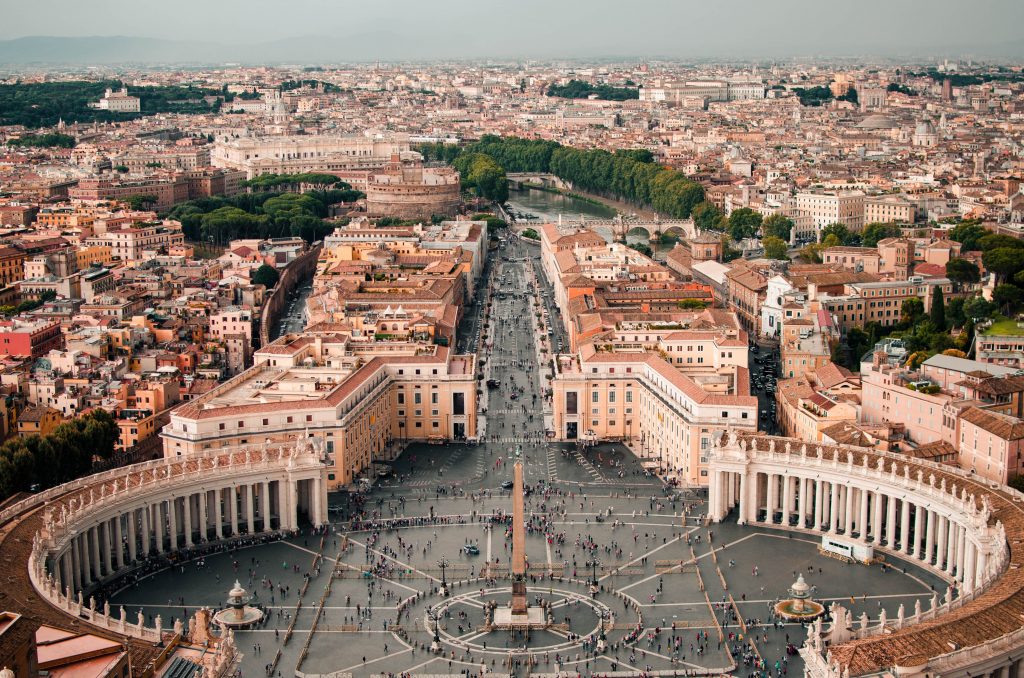 Court of Appeal Chief Justice Anne Ferguson remarked in her summary how divisive the case had been, and those divisions certainly do not end here.

Prominent right-wing defenders in the secular media have portrayed Pell as the innocent victim of culture wars, a scapegoat for perceived failures in the Catholic Church’s handling of sex abuse complaints. Their focus on broader divisions in the church and wider society has made their culture war predictions a self-fulfilling prophecy, but the fact that two Appeal Court judges had no doubts at all may lower their volume.

Certainly Cardinal Pell has been widely vilified on social media, and he has been an easy target – indeed, he made himself such a target by his demeanour in evidence four times to the Victorian Parliamentary inquiry and the Royal Commission.

But it’s not so simple to dismiss criticism as scapegoating because, in fact, he was a key architect of the discredited Catholic Church response, so criticised by the Royal Commission. He introduced the Melbourne Response in 1996 as Archbishop of Melbourne, then – as Archbishop of Sydney from 2001 – took a hard line under the Towards Healing protocol.

The notorious Ellis defence, in which the Archdiocese of Sydney argued there was no entity that could be sued for compensation, was a key example. Pell conceded to the Royal Commission that the purpose of the Melbourne Response was largely to protect church assets.

Whatever the truth of that, as County Court Chief Judge Peter Kidd pointed out in sentencing the Cardinal after the original verdict earlier this year, it was all quite irrelevant to his trial, which concerned five specific charges and nothing else.

Survivors of sexual abuse are, in the main, naturally delighted. It is understandable that so many see it as vindication and a judgment on the Catholic Church, but they too, of course, must remember that it relates only to one man and particular events.

Pell’s conviction being upheld provides succour to those who wait in hope for justice.

Still, the psychological effect is profound. Here is a prince of the church, one of those who for so long seemed to prey on vulnerable children with impunity, and a victim has been believed over him. For so many survivors over the years, the most important thing was to be heard and believed. Compensation and an apology might be important, but they were second to being taken seriously, which was often a huge battle. Pell’s conviction being upheld provides succour to those who wait in hope for justice.

What does it mean for the Catholic Church in Australia? Probably not a great deal. It would have been far more complicated had the appeal been allowed, exacerbating the divisions and creating new uncertainties. Such a finding could not be complete vindication, merely reasonable doubt, and meanwhile Pell faces a number of civil court cases in the coming months and years.

As it is, the Catholic Church’s handling of sexual abuse complaints had already sparked something of an exodus, and the loss of an appeal does not have the same impact as the original guilty verdict.

Those who remain know that the Church is not the bishops or the hierarchy but the whole body of the faithful, and does not stand or fall with any one man. That view was highlighted by the reforming 1960s Vatican Council and has been strongly endorsed by Pope Francis.

Many Catholics accept Pell’s protestations of innocence, while far more consider the bishops irrelevant to their parish life. Parishes that are strong will carry on, and where parishes may be weak that is not the fault of Cardinal Pell – or at least not for these crimes.

Pell’s authoritarian leadership as Archbishop offended many Catholics – and delighted others – but the reasons for his decline are varied, and well documented. Meanwhile, Pell continues to exercise a strong influence through his protégées, three of whom are now archbishops of significant dioceses: Anthony Fisher in Sydney, Peter Comensoli in Melbourne and Julian Porteous in Tasmania.

The Australian Catholic Church is holding a major synod next year, the first since before the Second World War. Already, according to the Plenary Council website, more than 220,000 people have taken part in preparations and there have been more than 17,000 submissions. This event will be vastly more important for the long-term health of the Church than the disgrace of a former leader.

Barney Zwartz, a senior fellow of the Centre for Public Christianity, was religion editor of The Age from 2002 to 2013.