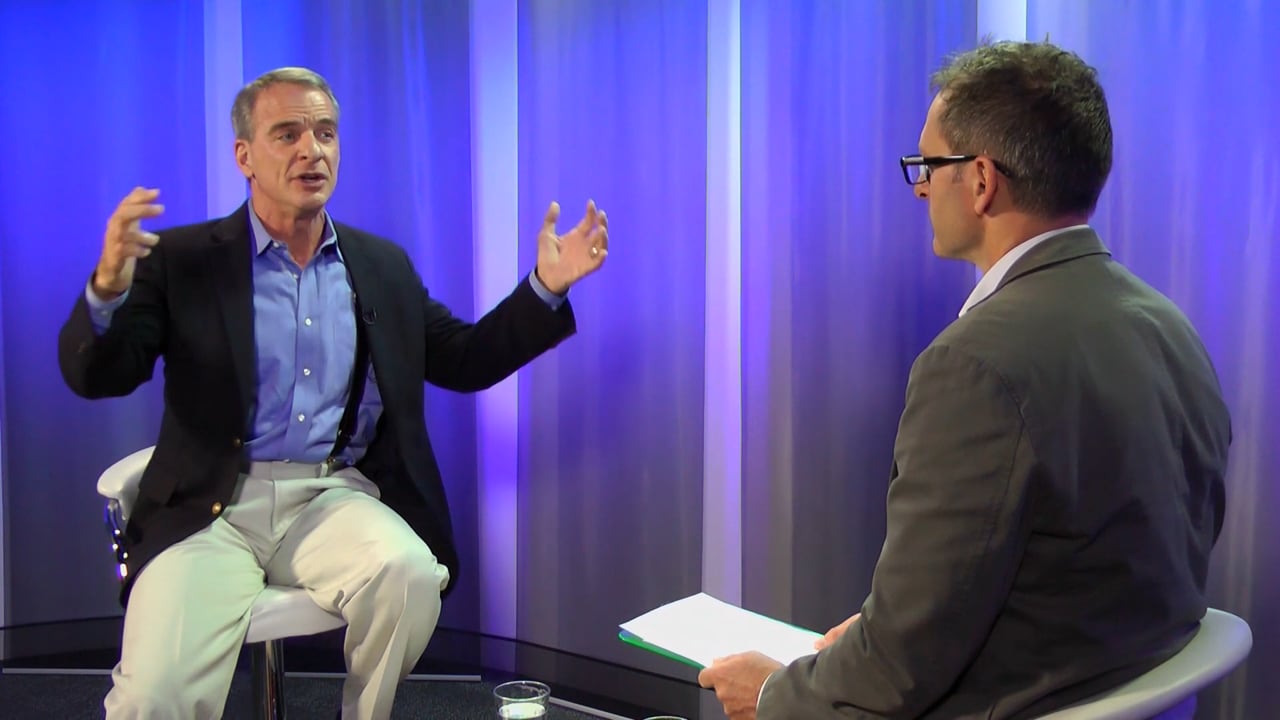 Fine Tuning and the Multiverse Theory

Simon Smart talks to William Lane Craig, a philosopher and Christian apologist who has authored more than thirty books, about the weaknesses of the multiverse theory.

SIMON SMART: In response to the fine tuning of the universe as a possible pointer towards God, we’re sometimes told that a multiverse does away with this need for this appearance of design. We just happen to be in one of billions of universes in which the properties required for life to exist as we know it are in place. This multiverse gets a bit of a run – what’s your response to it?