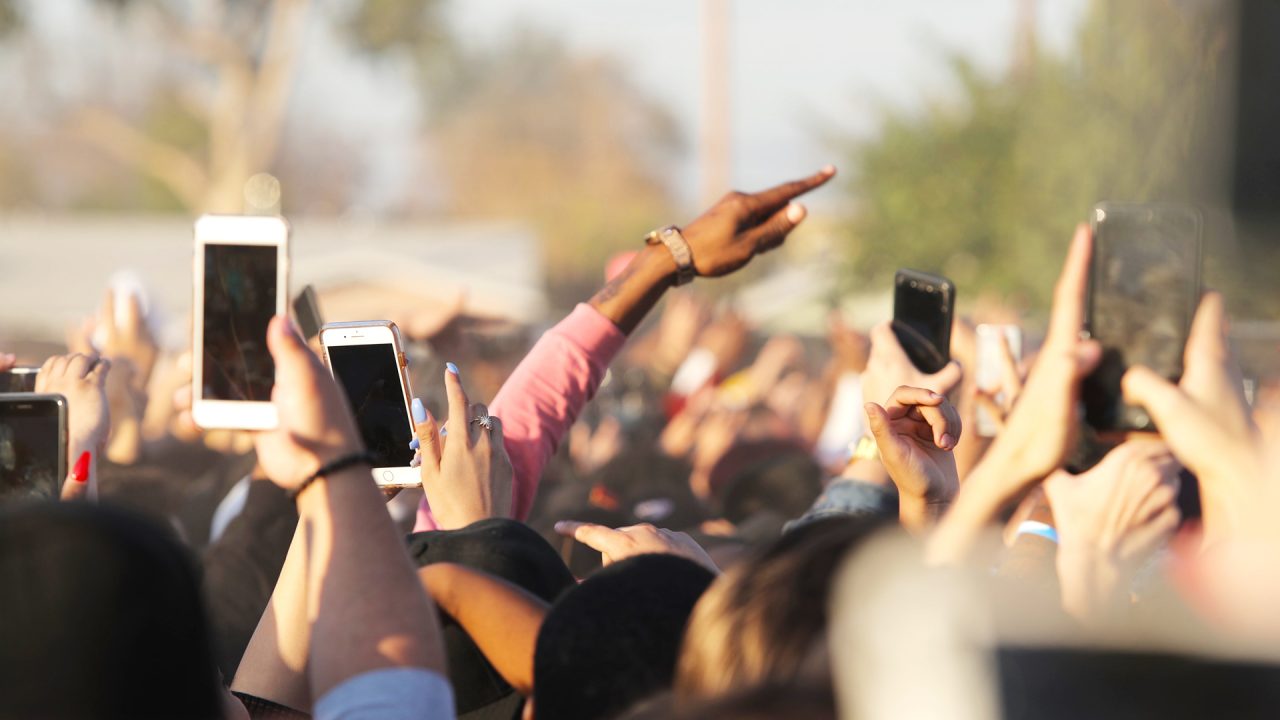 Philosopher Steven Garber on how we see our world, and ourselves.

Philosopher Steven Garber on how we see our world, and ourselves.

“Though we mostly don’t talk this way or see things this way, I think we are all profoundly religious people in that deepest sense – we are homo adorans, to use the Latin here. We will care most about something, we will commit ourselves most deeply to something. Homo adorans: we will adore something, we’ll make something most important to us.”

Steven Garber is Professor of Marketplace Theology and Leadership at Regent College in Vancouver. In this conversation with Simon Smart, he manages to still some of the clamour of our world in order to understand what it’s like to be human in this time and place.

This episode of Life & Faith ranges far and wide – from karma to stoicism, from Vàclav Havel to Peter Singer, from the Smashing Pumpkins to U2, from amusing ourselves to death to the dark night of the soul, and what the biggest song on the biggest album of the year has to tell us about what it’s like to be young today. There’s something for everyone in Steven’s wise and warm observations about what we believe and desire, and why.

“I’ve been a great lover of U2’s music for many, many years now, and gone to many concerts, and even talked sometimes to some of the people in the band about what they do and why they do what they do … You can imagine people coming to these concerts and raising their plastic cups of Coors overhead and singing the songs of Zion – How long, O Lord, to sing this song – and you think, what have you guys done there, Bono and his buddies??”