Guess Who’s Not Coming To Dinner 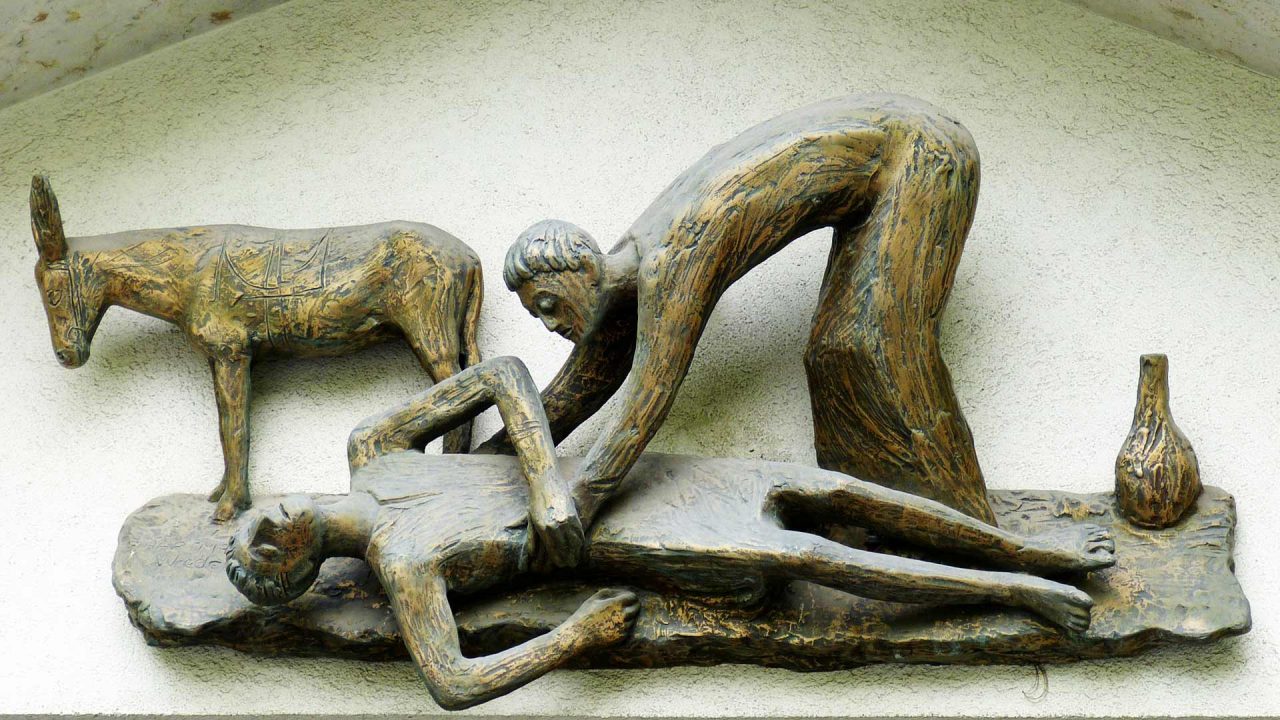 Politics, religion, and being a good guest at dinner - or a good citizen in the public square.

Politics, religion, and being a good guest at dinner - or a good citizen in the public square.

Life & Faith: The Evolution of the West

“The old edict in the UK is that there are certain conversations you avoid around the dinner table: one is politics, the other is religion. Seeing as I write on politics and religion, I don’t get invited to dinner very much.”

Nick Spencer says it makes sense to think that the combination of religion and politics in a conversation at a dinner party will be explosive – politics is typically about compromise, and religion, to many people, is all about not compromising. He suggests, however, that “you can talk about politics and religion without heading straight for the neuralgic issues”.

In this episode, Nick explores the ways in which people can mix politics and religion well.

He also uses the parable of the Good Samaritan to illustrate ways the Bible has frequently been used (and misused), and often to great effect, by both sides of politics in the UK. On the left, it has been used to “justify bombing in Syria”, and on the right to “justify materialism and voluntarism”.

But his point is not that politicians should leave religion out of politics. Instead, he makes a case for welcoming the Bible – and other rich, comprehensive moral doctrines – into public debate.