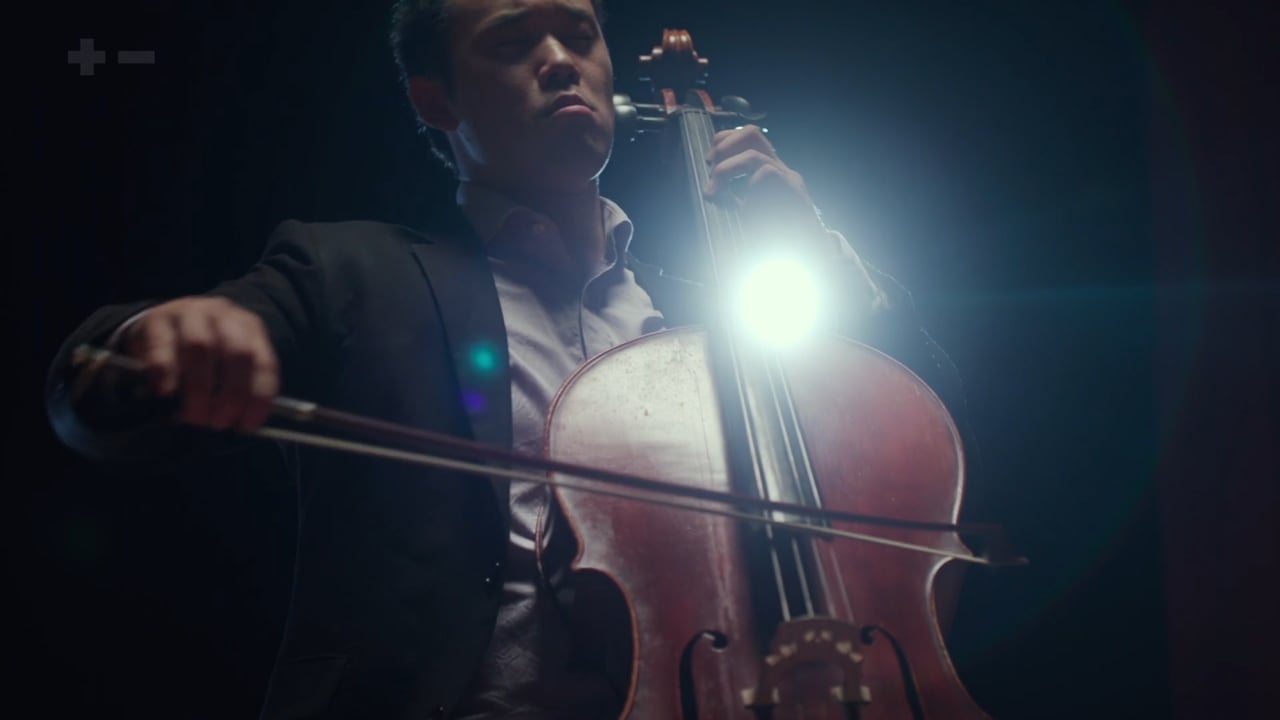 How to judge the church

How can we take Christianity seriously, if Christians have so often departed from the tune of Jesus?

How can we take Christianity seriously, if Christians have so often departed from the tune of Jesus?

SIMON SMART: It’s easy to dismiss the religion of Jesus Christ on account of the many sins of his followers.

But perhaps it’s too easy. Like judging a piece of music on the basis of a bad performance.

JOHN DICKSON: This is Bach’s Cello Suites, one of the most beautiful, mathematically sublime pieces ever composed. But imagine if I played it.

I’ve listened to the Cello Suites for years. But I’d never picked up a cello until last week.

JUSTINE TOH: To judge a piece fairly, we know to distinguish between the masterpiece that was written and the … pretty ordinary performance!

Jesus wrote a beautiful composition: “Love your enemies, do good to those who hate you.” There’s no denying that Christians have sometimes played completely out of tune, pursuing hatred, opulence, and bloodshed in Christ’s name. But they’ve also played it beautifully, and with lasting effect.

SIMON SMART: Of course, a divine performance doesn’t cancel out a hellish one. But all of this should remind us that a bad delivery doesn’t diminish the genius of the original composition.

JOHN DICKSON: It’s an open question how consistently the church has played the melody Jesus gave the world. What can’t be doubted is that the message of Jesus has resonated far beyond the walls of the church. Whatever we make of Christianity’s theological claims, its ethic of love has given us much of what we value most in the world today.