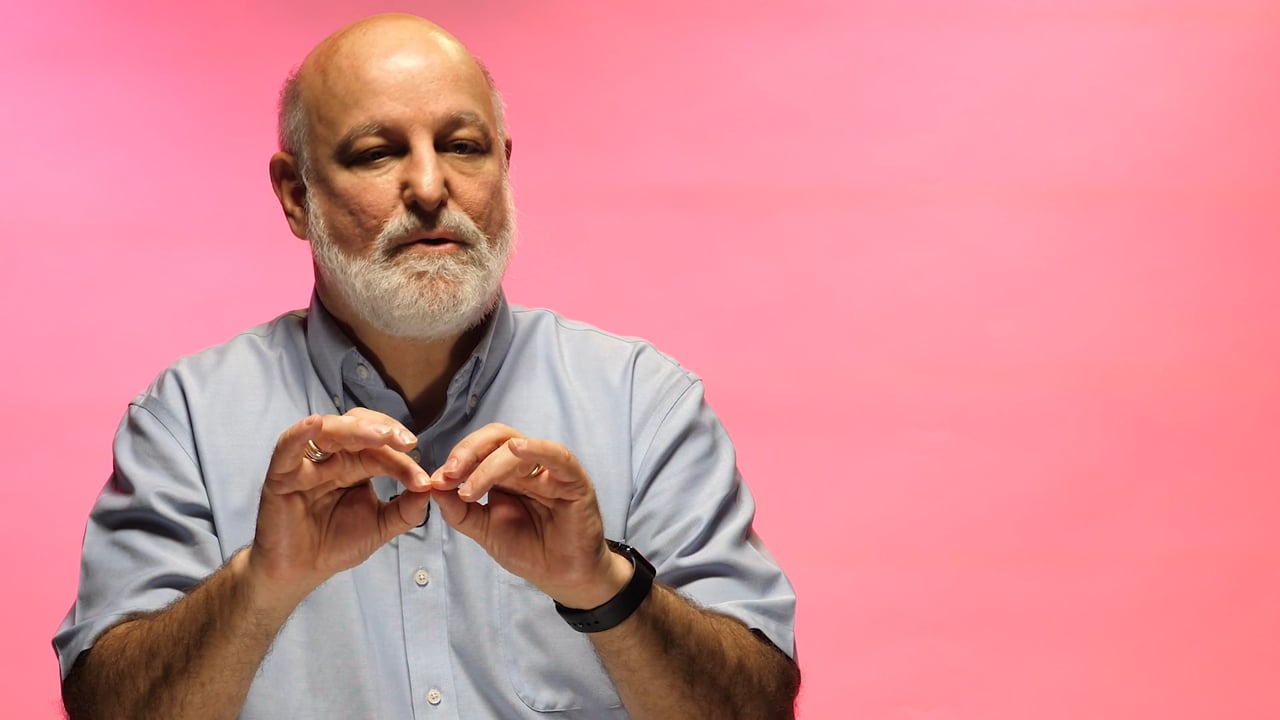 How was the Bible put together?

Part III of Bites on the Bible with Darrell Bock.

How do we know the Bible hasn’t changed over time?

Part III of Bites on the Bible with Darrell Bock.

Darrell Bock, Senior Research Professor of New Testament Studies at Dallas Theological Seminary, explains how we got the Bible we have today.

DARRELL BOCK: So, how was the Bible put together? How do we know and what do we know about the books that made it in versus those writings that didn’t make it in? Because there was a lot of religious writing over this time period.

In one sense, the answer is simple. There were certain works that communities immediately embraced as reflecting what they believed. They were written either by people who were very important to the movement, or in some cases represented collections of material that reflected the worship of the community. And they made it in.

In the New Testament, the process took a similar direction. There were certain gospels that were written that the community received, saying: this is a reflection of what we believe. Acts was added to the list because Luke not only wrote a gospel, he wrote a history of the early church, and those two works were connected to each other, so they went in. The letters of Paul were important, because Paul was such a central figure in the early part of the church. And then letters by Peter and John – other apostles – also made it in. The apocalypse, or Revelation, made it in because it kind of wrapped up the story and put a nice bow on it.

So, these works got in because the church came to recognise that these works reflected in an unusual way, versus everything else, what the Christian faith was all about, and it became part of what is called the canon – that’s C-A-N-O-N – which means a standard, it was the reed or the measure by which one could understand the faith, and which is another way of saying what the Bible is – the Bible is the means by which we can understand what people believe when they say “I’m a Christian”.