John Dickson on how ancient historians are overwhelmingly convinced that Jesus existed.

There may be good reasons to give up on traditional Christian belief, but today’s overreaching sceptics haven’t yet stumbled onto them.

Brian Morris, the director of Adelaide’s sceptical society “Plain Reason”, recently provided a case against Christianity that was neither plain nor reasonable. I don’t just mean his pastiche of lines out of the atheist playbook – the barbarity of the crusades, the Inquisition, etc.

As a longtime student of ancient history, my interest was piqued by his enthusiasm around an apparent “wave of contemporary historians” who “question the authenticity of Jesus”, who reveal “an endless seam of pious fraud in the Gospels”, and who conclude that “the entire Jesus narrative is factually flawed”.

Even allowing for a little rhetorical flourish from the head of a club for atheists, almost everything Morris says is either grossly exaggerated or plainly false. 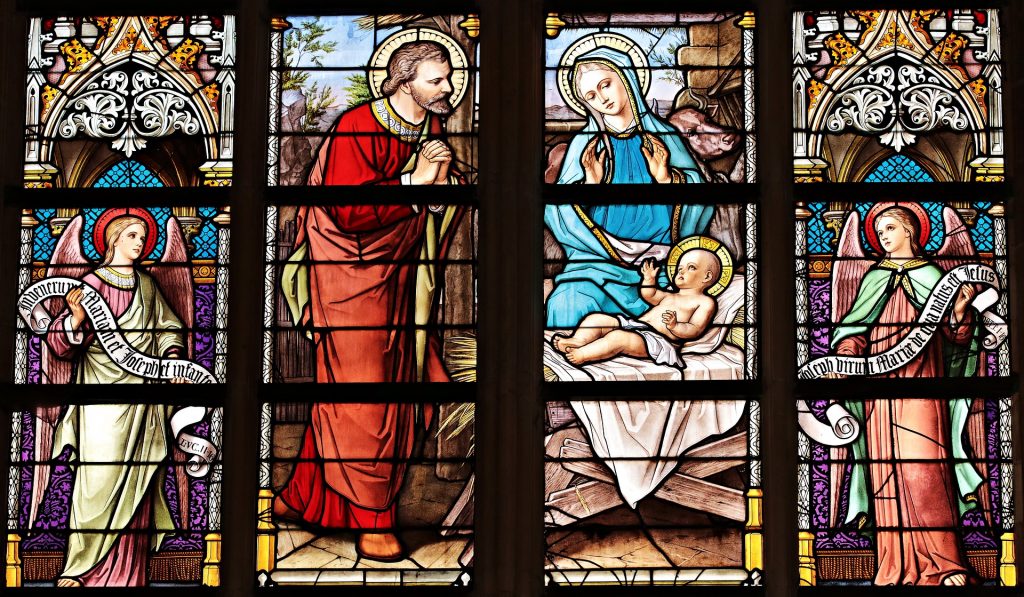 The inspiration for Morris’s piece is the recent publication of Richard Carrier’s book On the Historicity of Jesus. Carrier is well known to atheist apologists and Christian apologists alike – the two groups are often the mirror image of each other – as the man who earned a PhD from a good ancient history department and has since devoted himself to debating evangelical Christians. His new book is a first (at least for a while): a publication in a peer reviewed context arguing Jesus never lived.

Carrier’s thesis is that Jesus started out as a “celestial figure” of religious visions, only to be dressed up in historical garb by the later Gospel writers, after which people began to believe he was a real person. This, too, would be a first. Scholars are used to the myths of, say, Romulus and Remus, the “founders” of Rome. Their legends first appear around 300BC, three or four hundred years after the actual founding of the city.

Carrier is asking us to think that a similar process of the historicization of myth happened to Jesus. But he wants us to believe that it took in about a tenth of the time. Within a single generation Christians are meant to have transformed their heavenly Lord into a Galilean Jewish peasant who, according to virtually all specialists today, fits remarkably well with what we know of the customs, beliefs, and aspirations of Galilean peasantry. Carrier’s work is a kind of rage against the tide of scholarship on Jesus. And it’s a welcome one. But it isn’t part of any “wave”.

Almost no one believes Carrier – outside the circle of eager sceptics. Morris is simply wrong to refer to “many professional historians” who doubt the existence of Jesus. There is no “wave”. There is, of course, a spectrum in “historical Jesus” studies, from hyper-sceptical to hyper-credulous (you see a similar spectrum in climate change discussions). Carrier is way down one end, and Christian apologists are at the other.

The remaining 90 per cent of working scholars – thousands of them in real universities around the world – couldn’t care less about these margins. They aren’t trying to debunk Christianity or prove it. They study the figure of Jesus the way historians study Alexander the Great or Julius Caesar. And in the library of Macquarie University, home to the largest ancient history department in the country, there are probably as many tomes devoted to the historical Jesus as there are to Alexander and Caesar combined. The study of Jesus is a vast discipline, of which the head of Adelaide’s atheist society appears to have no knowledge, beyond that of Carrier.

There are substantial questions that could be raised about the Christian faith, but the historical reality of Jesus of Nazareth isn’t one of them.

There are numerous other forgivable mistakes in Morris’s piece that nonetheless should be challenged: contrary to his claims, there are not any references to Jesus in Philo or Seneca (fabricated or otherwise); the four Gospels were not written 90 years after Jesus, virtually all scholars believe they were written several decades earlier; and virtually no scholar today, whether Jewish, agnostic or Christian, doubts that Tacitus and Josephus did indeed make passing reference to Jesus.

As someone who teaches the historical Jesus in a major university, it seems to me that Morris’s “wave” isn’t even a ripple. I will of course reference Carrier’s new book in next year’s course – he is the exception that proves the rule – but I cannot see how his material will make any tangible difference to the vast stream of historical enquiry into Jesus.

To repeat a challenge I’ve put out on social media several times before, I will eat a page of my Bible if someone can find me just one full Professor of Ancient History, Classics, or New Testament in an accredited university somewhere in the world (there are thousands of names to choose from) who thinks Jesus never lived.

I don’t deny that there are substantial questions that could be raised about the Christian faith, but the historical reality of Jesus of Nazareth isn’t one of them.

Dr John Dickson is the founding director of the Centre for Public Christianity. He teaches the Historical Jesus at the University of Sydney and is an Honorary Fellow of the Department of Ancient History at Macquarie University.

This article first appeared in ABC’s The Drum.