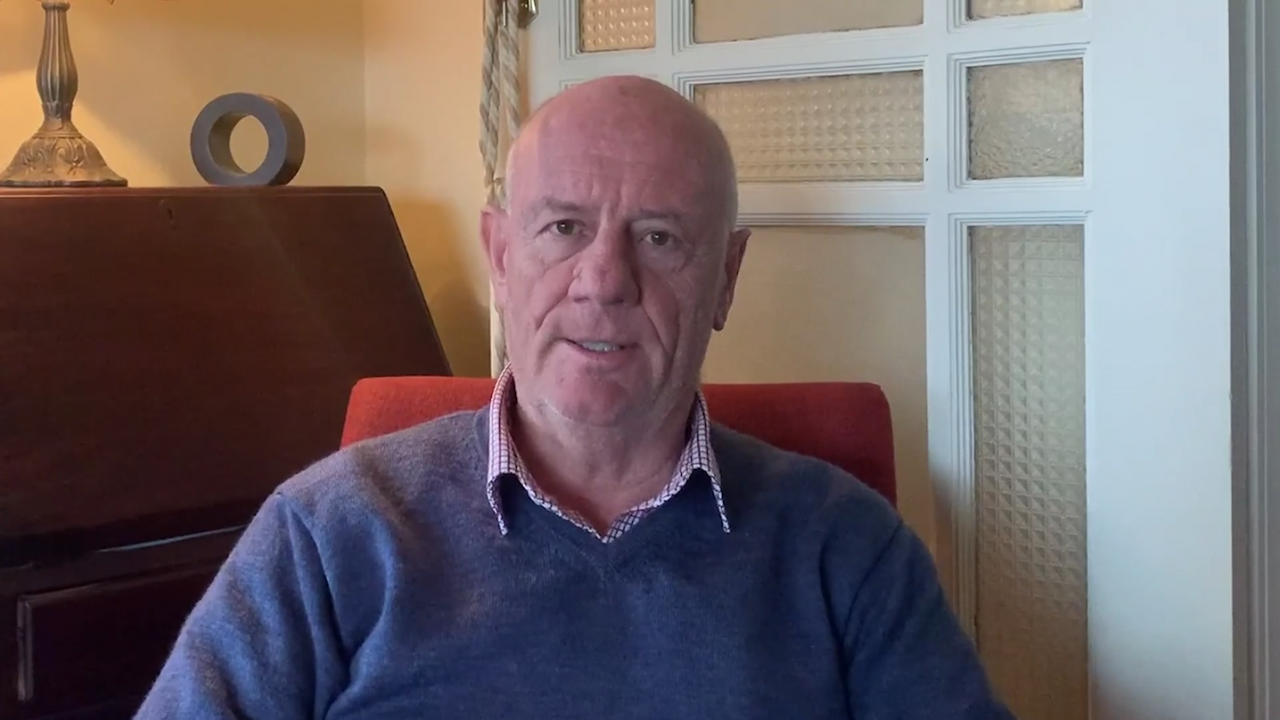 TIM COSTELLO: Well it’s National Reconciliation Week, and when we think of the importance of reconciliation, we think of it against the backdrop of American cities burning: the terrifying scenes of shop glass windows smashed, police cars burning, terrified people, curfews, thousands of arrests, and, at the same time, tens of thousands of people protesting peacefully and chanting “I can’t breathe.” We know what a lack of reconciliation looks like. True reconciliation is when people can feel that they can breathe.

Of course, the racial divide in America after the death of George Floyd, whose neck was pinned by the knee of an officer and he died, came on the back of black Americans feeling they disproportionally were suffering from COVID-19: they were the poorest, they had the frontline jobs. And suddenly the lack of reconciliation ignites America.

Well we haven’t had slavery in Australia, but we’ve had dispossession. It took until 1990 for the Mabo High Court case to say: Indigenous were here when we arrived, and therefore they have land title. It took until 2008 for Kevin Rudd to apologise on behalf of all of us, as Prime Minister, for the Stolen Generations. And yet, it goes on. Just last week, caves in the Pilbara, with artefacts and paintings showing 46,000 years of continuous human occupation and life, were just blown up to extend a mine by Rio Tinto.

Reconciliation, I think, starts with the very first words in the Bible. God spoke and breathed creation into existence. When God breathed on humans, who are but dust, we had life. Just last Sunday, it was Pentecost: an extension of that image. The Holy Spirit coming – the Holy Spirit is breath – and in coming, allowing people of totally different languages and backgrounds to praise God according to their language, their culture, their identity.

Reconciliation is letting us breathe. All of us breathe. To breathe freely by recognising past wrongs, and allowing justice in the way we treat each other. It means being proud of who we are – proud of our colour, our story – and giving us space to celebrate our identity together.