Letting go of the Lord’s Prayer in Parliament

John Dickson on why letting go of the Lord's Prayer in Parliament may not be such a bad thing.

The proposal of the Greens to drop the Lord's Prayer from Parliament rightly saddens Christians around the country; but, then, so should the saying of a prayer that nobody really means. The Christian love of prayer is more than matched by the Bible's aversion to hypocrisy.

Acting Greens leader Senator Richard Di Natale reckons we should scrap this tradition, which has been in place since 1901, to emphasise the separation of church and state, especially as a small but significant minority of the population holds to “no religion” or to a non-Christian religion.

It is only natural that Christians would lament this development. It is a genuine sorrow at the thought that one of the great fountains of Western culture – the teaching of Jesus – is being ignored or sidelined. 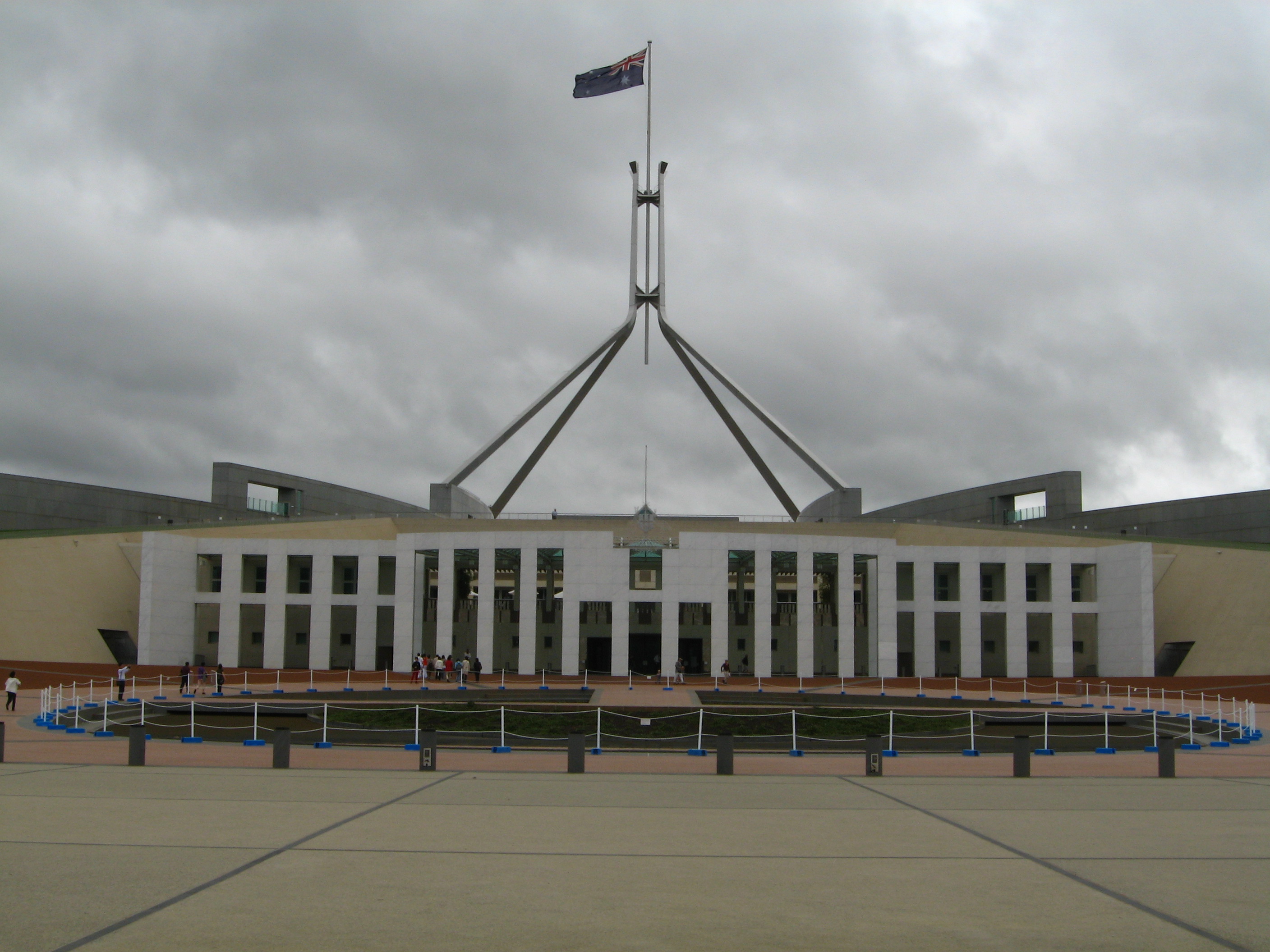 Imagine the reaction of the residents of Bowral to a NSW Government planning decision a hundred years from now to discontinue all capital grants to the Don Bradman museum and reclaim the land for a casino. If it is the will of the NSW public to go ahead with such a renovation, of course it should go ahead, but they shouldn't think the locals strange for lamenting the demise of what they consider a national treasure.

The analogy isn't perfect, but it conveys something of the emotional logic of the Christian response to Senator Di Natale's proposal.

More to the point – and I hope I am not being sacrilegious in another sense here – the teaching of Jesus has influenced Australian society infinitely more than has the Don!

Obviously, much of our language comes from the Bible: the blind leading the blind, a law unto themselves, sign of the times, two-edge sword, pearls before swine, sweat of the brow, salt of the earth, all things to all men, and countless other incidental expressions come directly from biblical teachings.

But these are simply tokens of the much more significant reality that Western culture is the product of deeply Jewish and Christian convictions. “Love your neighbour as yourself” and “Do to others as you would have them do to you” are not mere archaic proverbs. They are the heart and soul of the West's instinct for compassion in public and private life. They did not come from Greece and Rome, the other two cultures that shaped Western civilisation. As political philosopher and atheist Jürgen Habermas concedes, “Egalitarian universalism, from which sprang the ideas of freedom, human rights and democracy, is the direct heir to the Judaic ethic of justice and the Christian ethic of love. To this day, there is no alternative to it.”

The sadness Christians will feel if the Parliament no longer says the Lord's Prayer is not because they think Australia will suddenly become pagan and lawless without this token of Christian influence. It is more because this would signal a denial of the significance of Christ's teaching for our country's history and health. I hope wider society will not interpret it as the Church's attempt to bully Australians into Christian practice.

There is probably an additional reason Christians would mourn the loss of the Lord's Prayer from the seat of national power. Whatever else prayer might be, it is an act of humility. There is something beautiful and noble about our leaders acknowledging they are not “top dog” in the universe – expressing out loud that they are accountable to Something higher than themselves and that, despite their commitment to using every faculty of human reason, they could do with some outside assistance. There aren't many marks of humility in our society anymore. The Lord's Prayer would be missed.

All of that said, those who know the teaching of Jesus well have to acknowledge that there is something worse than irreligion: hypocritical religion. Jesus launched the word “hypocrite” into all Western languages. The word means “pretender” and a reading of the Gospels makes clear that Jesus's harshest criticisms – and there are quite a few – were directed not at the so called “sinners” but at the “Pharisees”, those he accused of saying one thing and believing and doing another. “Woe to you, teachers of the law and Pharisees, you hypocrites!” he says in the Gospel of Matthew. “You are like whitewashed tombs, which look beautiful on the outside but on the inside are full of the bones of the dead.” In Mark's Gospel he says, “Isaiah was right when he prophesied about you hypocrites; as it is written: 'These people honour me with their lips, but their hearts are far from me'.”

If a majority of Australians and their representatives no longer believe that there is Someone on the other end of the prayer-line, then of course the Lord's Prayer should be dropped from Parliament. Christians despise hypocrisy (at least in theory). Merely pretending to pray, as a piece of historical theatre, is something no Christian should want to see continue.

The issue, I suppose, is that a lot of Christians still hold out hope that recent surveys of Australian beliefs are accurate: most of us believe in God; most still pray sometimes; most believe miracles are possible; most think Jesus had a special connection to the Almighty (Neilson poll 2009; McCrindle Research 2009). If this is true, it's probably appropriate to keep the Lord's Prayer in Parliament, especially since no one is forced to pray it.

If, however, things are otherwise, as a director of the Centre for Public Christianity, I am all for dropping the Lord's Prayer from Parliament. If the Greens are right that a majority of Australians and their representatives want to drop this token of humility, spirituality and acknowledgment of the West's heritage, then I would go so far as to say that the One who taught us this prayer would himself urge us to stop honouring him merely with our lips.

Dr John Dickson is an author and historian, and a founding director of the Centre for Public Christianity.

This article orginally appeared at ABC The Drum.