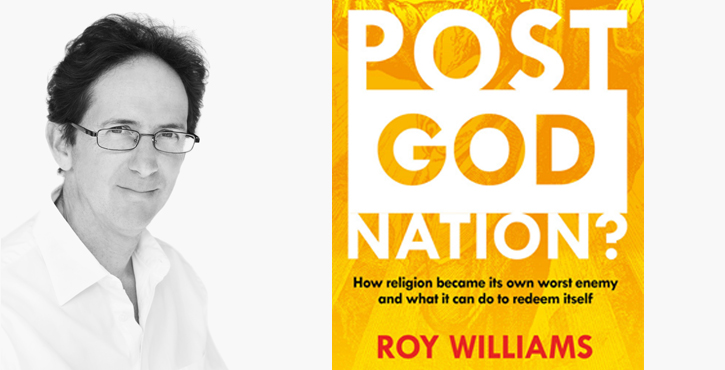 In Australia in the 1901 census, 96% of people identified as Christian and half of all adults regularly attended church. Little more than a century later, 61% of the population describe themselves as Christian, but only about 8% of people regularly attend worship services. Does this make Australia a “post-Christian” nation? And if so, what are the consequences of that shift?

Roy Williams’ talks to Life and Faith about his latest book, Post-God Nation: How religion fell off the radar in Australia – and what might be done to get it back on, and explains why religion is no longer socially significant, why losing sight of the contributions Christianity has made to Australian society matters, and what the future of faith – both public and private – might look like.