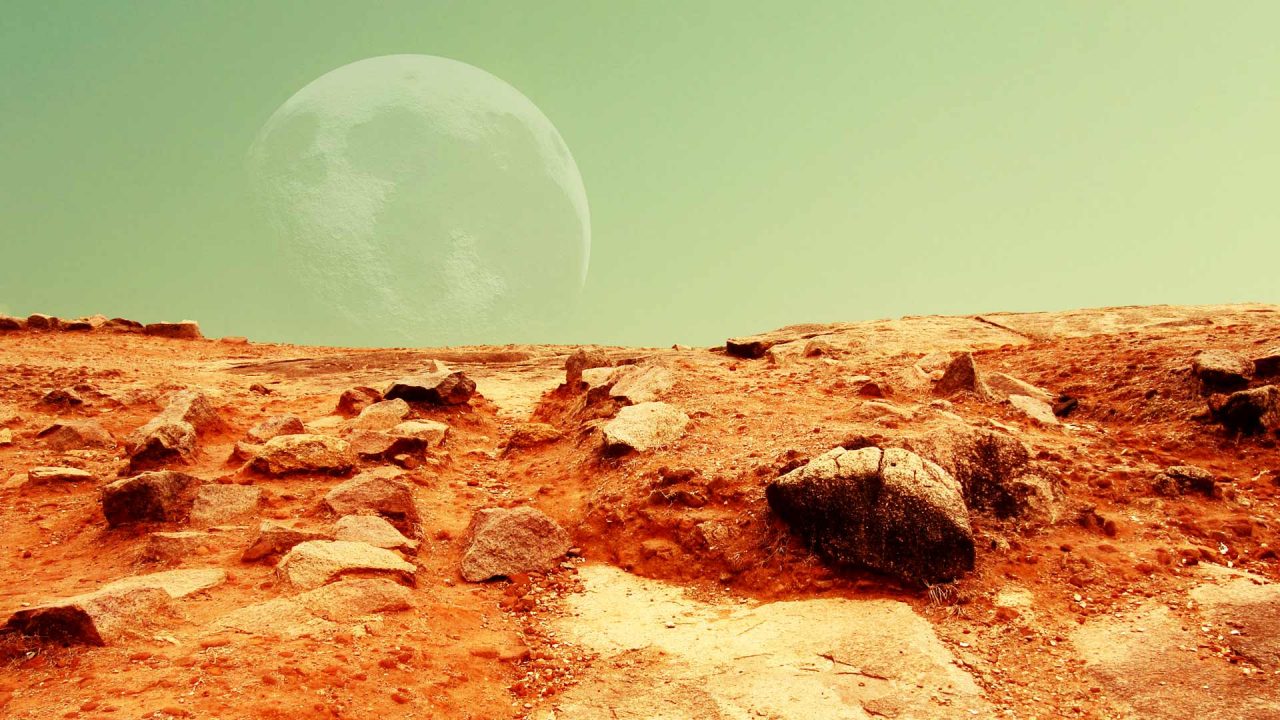 An aerospace engineer and an astrogeologist discuss the whether and why of space exploration.

An aerospace engineer and an astrogeologist discuss the whether and why of space exploration.

An Astronomer’s Guide to the Galaxy

“For all these wonderful technologies, for all these incredible achievements that you see – rockets that can be reused, drones that can fly long missions, every discovery by the Hubble or the Kepler – there’s this realisation that when all the really, really good stuff comes along, I’m going to be dead.”

When James Garth was a young, budding aerospace engineer, he came across an ad in his copy of Aviation Week that read: “In 200 years, space flight will be routine. You, however, will be dead.” It was an existential-angst-inducing moment. But it hasn’t kept him from being constantly excited about the work he gets to do now.

“My main job is to make sure the wings don’t fall off – if the wings fall off, it’s a bad day, and if the wing stays on, it’s a good day,” James says. He’s not being flippant – the wings of an aircraft, he explains, are designed to not fall off, of course, but only just.

“Aerospace is a really demanding profession because you’re pushing yourself up against the extremes of what is actually possible,” he says. “You’ve got to shave out weight at every opportunity, you’ve got to constantly innovate and use new materials and new technologies … and that’s actually why I love doing aerospace engineering.”

In this episode, we’re celebrating National Science Week in Australia with two conversations on space travel, the wonder of the cosmos, the possibility of life on other planets, and – of course – the best science fiction on offer.

Hear from two Australians with very cool jobs: James Garth, an aeronautical engineer, and a man who has travelled to Mars. Twice. Well, sort of.

“In the Canadian Arctic the ground is frozen, there’s permafrost, and we know there’s permafrost on Mars,” Jonathan Clarke says about the location of his first Mars simulation experience. “In Utah you’ve got a red, dry desert with rocks that are full of clay, full of sulphates, just like we see on Mars,” he says of the second.

An astrogeologist, Jon would love to go to Mars for real one day.

“I love beautiful places. Mars has grandeur. It’s got volcanos with cliffs eight kilometres high and canyons 12 kilometres deep, it’s got blue sunsets and pink skies, and great dust storms – it’s an extraordinarily beautiful landscape and I’d just love to be able to explore that in person.”

These interviews were conducted at ISCAST’s Conference on Science and Christianity. Find out more about ISCAST here: www.iscast.org