Life under the sun

There is a moment in Lewis Carroll’s Through the Looking Glass – the even trippier sequel to Alice’s Adventures in Wonderland – when suddenly, mid-conversation, Alice and the Red Queen begin to run.

‘Faster! Faster!’ the Queen cries. Yet they never seem to pass anything, and end up under the same tree they started at.

‘In our country,’ Alice says, ‘you’d generally get to somewhere else – if you ran very fast for a long time, as we’ve been doing.’

‘A slow sort of country!’ exclaims the Queen. ‘Now, here, you see, it takes all the running you can do, to keep in the same place. If you want to get somewhere else, you must run at least twice as fast as that!’

One of the great frustrations of modern political life (of human life in general?) is that nothing is ever finally settled. Each issue, policy, system, or belief must be re-established, re-argued, fought for over again in every generation, or even each election cycle. Though we may want to lock things down – to secure particular rights or make particular gains in progress, and then tick that box and move on to something else – achievements of any kind have a pesky way of not staying put.

You don’t get to cultivate a free press and then freeze it in place forever; you don’t get to build a functional health care system and then cross that off your communal to-do list. As it turns out, you don’t get to assume that we’ve sorted once and for all, and to the satisfaction of every citizen, questions like the preferability of democracy to autocracy, or the efficacy of vaccines.

Most of the time, it takes all the running we can do simply to keep the current state of things from collapsing in a heap.

It’s like the second law of thermodynamics but for societies: the natural tendency of a system, without constant input, will be to degenerate into a disordered state. Most of the time, it takes all the running we can do simply to keep the current state of things from collapsing in a heap.

This dispiriting reality has perhaps never been articulated more unflinchingly than in the ancient Jewish book of wisdom called Ecclesiastes. ‘I have seen all the things that are done under the sun’, writes the ‘Teacher’, held by rabbinic and Christian tradition to be King Solomon. ‘All of them are meaningless, a chasing after the wind.’

What do people gain from all their labors
at which they toil under the sun?
Generations come and generations go,
but the earth remains forever.
The sun rises and the sun sets,
and hurries back to where it rises.
The wind blows to the south
and turns to the north;
round and round it goes,
ever returning on its course.
All streams flow into the sea,
yet the sea is never full.
To the place the streams come from,
there they return again.
All things are wearisome,
more than one can say.
The eye never has enough of seeing,
nor the ear its fill of hearing.
What has been will be again,
what has been done will be done again;
there is nothing new under the sun.
Is there anything of which one can say,
“Look! This is something new”?
It was here already, long ago;
it was here before our time.
No one remembers the former generations,
and even those yet to come
will not be remembered
by those who follow them. (Ecclesiastes 1:14; 1:3–11) 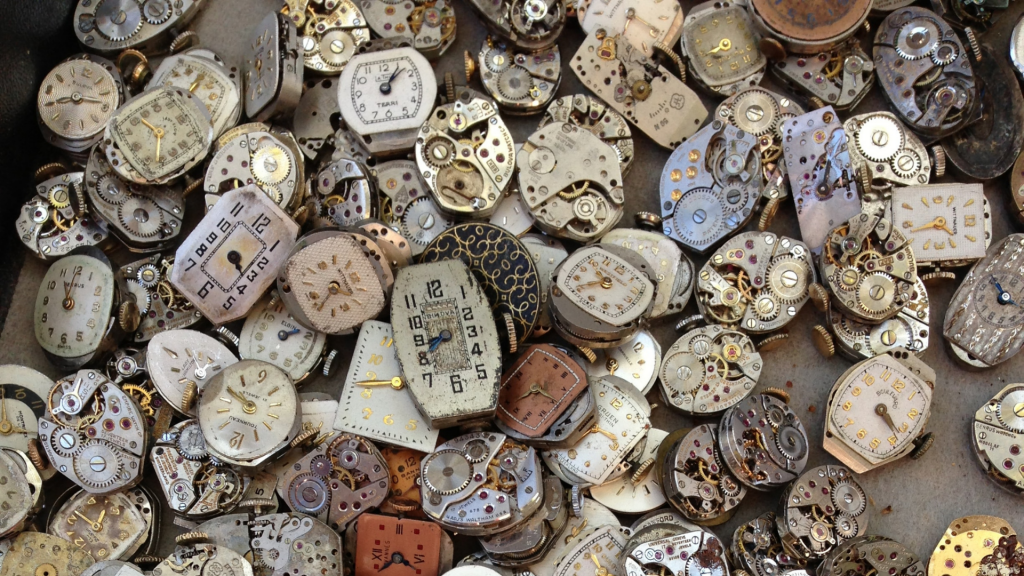 The Teacher gives voice to this apathy right up front – these are some of the opening words of the book. But if this could be described as the glass-half-empty vision of entropic human life, the glass-half-full version of the same relentless, cyclical reality comes not long afterwards:

In place of cynicism or despair, the Teacher advocates an acceptance of the need to discern what this particular moment requires, and to gear up for that. Again.

What do workers gain from their toil? I have seen the burden God has laid on the human race. He has made everything beautiful in its time. He has also set eternity in the human heart; yet no one can fathom what God has done from beginning to end. I know that there is nothing better for people than to be happy and to do good while they live. That each of them may eat and drink, and find satisfaction in all their toil – this is the gift of God. (Ecclesiastes 3:9–13)

There is no autopilot, for individuals or for societies. There is ever the longing for perfection, for permanence – he has set eternity in the human heart – and there is the reality of limitation, the good that I can do while I live, in the particular crisis of this moment.

This is an extract from Dr Natasha Moore’s book The Pleasures of Pessimism. Get the book here.