Looking for self-help during self-isolation? Here’s a hot tip: steer clear of the Stoics

Justine Toh compares the claims of Stoicism with the story of Easter.

Twitter CEO and billionaire Jack Dorsey wakes up at 5am, meditates for an hour, plunges into an ice-bath, walks eight kilometres to work three times a week, and only eats one meal a day. Dorsey’s famously harsh daily routine has seen him dubbed “the Silicon Valley Stoic.” He’s not alone, of course, in appropriating Stoicism; American entrepreneur Tim Ferriss, modern Stoicism’s appropriator-in-chief, merrily plunders the ancient Greek and Roman philosophy for productivity tips.

Nevertheless, Stoicism has staged a twenty-first century comeback, and has even been touted as an effective philosophical antidote to our COVID-19 ravaged times.

Guardian columnist Brigid Delaney, who is writing a book on Stoicism to be released later this year, has suggested that Stoicism is good self-help when you’re self-isolating: a way to manage the anxiety of empty supermarket shelves, the prospect of a society-wide shutdown and the cancellation of everything for the next six months.

Stoicism counselled discipline and rigorous self-control in the midst of hardship.

It’s not a bad idea. We dumb Stoicism down to being stiff upper-lipped, but it offers good, practical guidance for remaining calm in a crisis — and not by shielding yourself from the grim realities of life either. Stoic thinkers sought to stare death and suffering in the face, and not flinch. That’s an admirable and worthy goal.

But now may not be the time to read the Stoics. Given that it’s Easter, it’s worth dwelling on its rival account of life instead. But we’ll get to that.

A philosophy of slaves and statesmen, Stoicism counselled discipline and rigorous self-control in the midst of hardship. Tame the chaos within yourself, it instructed, to have any hope of braving the bedlam without.

To that end, Seneca, Roman statesman and Stoic, recommended the practice of negative visualisation: imagining the worst that can happen to pre-emptively steel yourself against suffering. While Epictetus, a slave turned Stoic sage, said peace of mind relied on drawing the distinction between what is in — and out of — your control. Of “anything not in our control,” he wrote in The Enchiridion, “be prepared to say that it is nothing to you.”

A desperately sick child, that ominous shadow on the MRI, the loss of your job, your house burned down? That’s a big category of “nothing” to dismiss, but Stoicism is nothing if not hard core. Stoic masters aimed at suppressing all emotion since they believed joy and despair equally risked the serenity of the soul.

Yes, it sounds rather heartless, but there’s a trade-off. Stoicism is empowering inasmuch as it assumes that you have within you the inner resources to master life. You just need to tap into your inner strength to do so. As Marcus Aurelius, Roman emperor and Stoic, wrote in his Meditations, “Your ruling reason becomes unconquerable when it rallies and relies on itself … the mind freed from passions is an impenetrable fortress — a person has no more secure place of refuge for all time.”

It takes hard work, however, to become that “impenetrable fortress.” Hence the fasting and physical deprivation — practices that, at least for the ancient Stoics, were meant to align the soul with the dispassionate cosmic reason governing all things.

Modern Stoicism has largely ditched any notion of the divine, instead raiding the ancient philosophy for “life hacks.” But its obsession with optimisation is an authentic reinvention of an ancient Stoic theme: the necessity of working on the self for salvation. Maybe “salvation” is an odd description, bringing in the religious where it doesn’t belong — but not if religion is whatever you pin your hopes on to save you. For Stoics, then and now, it’s self-mastery and self-improvement.

This is why Andrew Taggart, practical philosopher and Big Tech consultant, calls Dorsey et al. “secular monks” — “monks” because of their discipline and religious-like zeal; but “secular” because they believe there’s nothing beyond this earthly life. And yet, Taggart says, the secular monk’s furious devotion leaves little time to invest deeply in relationships. Self-work swamps all else.

Life with kids, for one, seems ruled out: “Family life is constant disruption. You can’t sleep soundly when your child wails all night with a cough and fever.” Or, if we channel the current experience of thousands across the nation: “You can’t work from home when you’re video-conferencing in between supervising the kindy craft project and guiding your 13-year-old through how to take decent notes for science.” 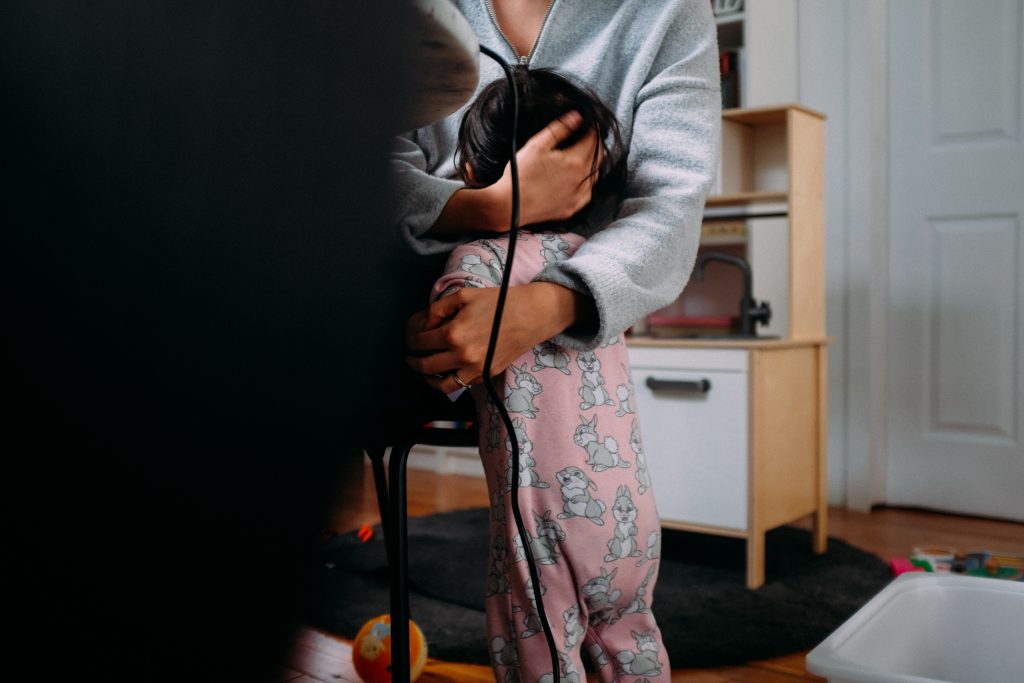 The demands of secular monkhood practically decree, Taggart concludes, that “it’s good for a man to be alone.” The ancient Stoics would, no doubt, agree. Even while they recognised the individual’s duty to the community, they considered it vital to remain fundamentally aloof from the pain of others. For us, social distancing is a strategy to contain coronavirus. For the ancient Stoics, social distancing was a way of life.

And yet it’s worth comparing the Stoic story to the claims of Easter. Even if its account of God hanging upon a cross seems bizarre it offers us a striking critique of the Stoic account of life.

For one, its claim that Jesus died upon a cross for love of a wayward world is very different to the rational and yet indifferent universe of the Stoics. The Easter story pictures instead an ordered and loving cosmos, guided by a recklessly loving and thoroughly engaged God. At the very least, this offers a far more compassionate account of life than the Stoic alternative. One that makes more sense of our instinct to connect and empathise with others — even if only over Zoom right now — in their distress.

According to Marcus Aurelius, the inner fortress of cool, unflappable reason was the person’s “secure place of refuge for all time.” But in a time when livelihoods have been destroyed, everything we’ve taken for granted has been upended, and we feel increasingly stretched to our limits, it’s striking that in the Bible, God is named as “our refuge and strength, a very present help in trouble.” If you’re going to meditate on anything this Easter, there’s at least that.