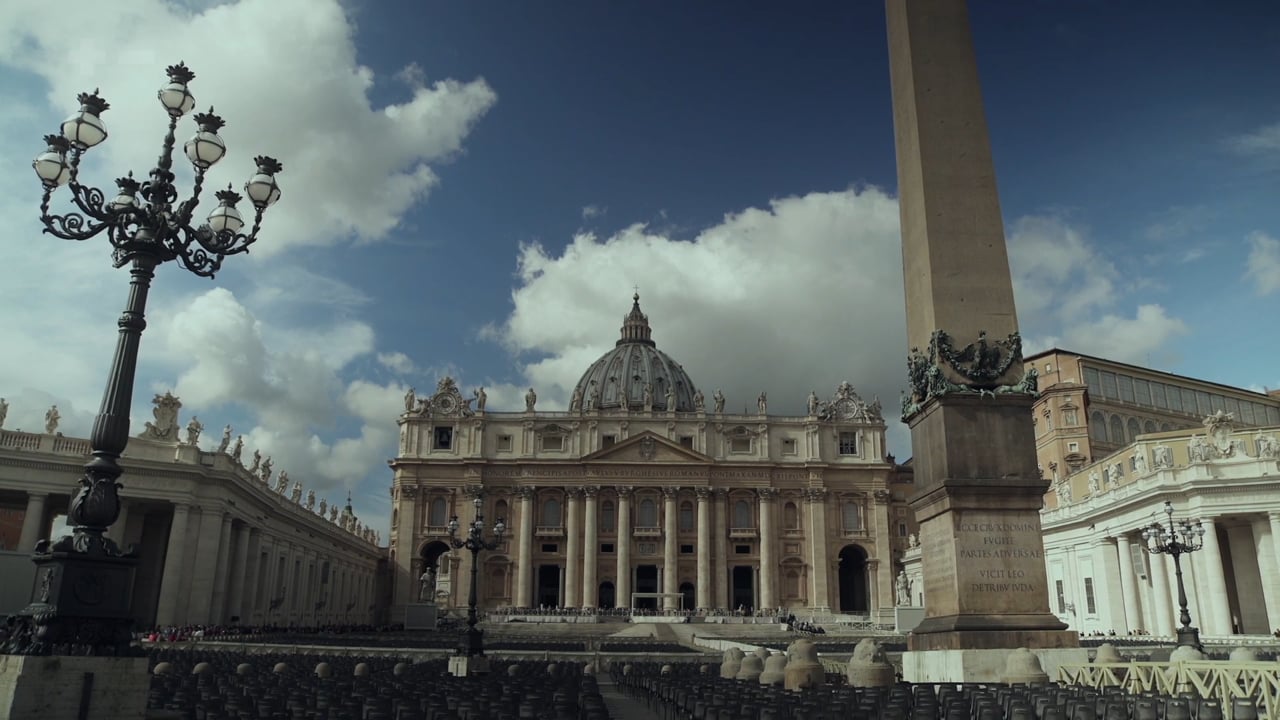 JOHN DICKSON: It’s hard to deny, history is littered with Christians proclaiming divine mercy, and then taking up arms to enforce the faith. It’s a hypocrisy we rightly hate today. But so did their founder.

Perhaps no figure in history was more scathing of religious hypocrisy than Jesus of Nazareth. And central to his critique was religion’s complicity in the violence that was everywhere in Roman times.

Galilee saw its fair share of religiously motivated violence. And some of it was staged from these caves behind me, where rebels could hide from the authorities. Ever since the Romans began to occupy these traditional lands of Israel, some believed that armed resistance was the only practical way to replace a corrupt empire with the Kingdom of God.

In 4BC, the residents of Sepphoris, the capital of Galilee, raided the armoury and claimed the town back from the Roman overlords. Rome crushed the rebellion with brutal efficiency.

Ten years later Judas the Galilean ran a guerrilla campaign to expel the pagan occupiers. He was killed, but his sons and grandsons kept the hope alive that one day a great military victory would establish heaven on earth, the so-called “Kingdom of God”.

Jesus taught about the Kingdom of God, but he said if you want to belong to it, you have to shun violence. “Love your enemies,” he said. “Do good to those who hate you. If someone slaps you on one cheek, turn the other cheek also.” To some around here, these words must have sounded bizarre, or at least impractical.

LYNN COHICK: When Jesus said “love your enemies”, I think people paused. They may have said, “wait a minute – can I hear that again? That sounds so odd.” Because you see people relied on each other in the ancient world. They relied on their neighbours. And there were limited resources. So, you didn’t just throw your extra around. You were very careful with who you helped, knowing that they would help you in return. That means, for someone to say “love your enemies”, that just sounded foolish.

JOHN DICKSON: Impractical or not, the first Christians, for the first few centuries, took their master seriously. Loving enemies and turning the other cheek were the true ways of God’s kingdom, whatever the cost.

Within a generation, Christianity spread to Rome. And in the year 64, the first state-sponsored persecution of the church tested the resolve of Christ’s followers to maintain their ethic of love. The Roman writer Tacitus records the brutality of emperor Nero.

ACTOR (TACITUS): Nero punished the Christians with the utmost refinements of cruelty. Vast numbers were convicted. They were covered with the skins of wild beasts and torn to death by wild dogs; or they were fastened to crosses, and, when daylight failed, they were burned to serve as lamps by night. Nero had offered his gardens for the spectacle and gave an exhibition in his circus.

JOHN DICKSON: It’s hard to imagine now, but this is where it happened. Nero’s great circus or arena ran straight down here, with a massive stadium over there. The crowds watched on as countless numbers of Christians “turned the other cheek” and “loved their enemies” – all the way to their deaths.

One leader, himself soon to be martyred in Rome, wrote to the church:

JOHN DICKSON: I’ve known and taught about this event for years. But to actually stand here is quite confronting. I wonder, could I have done what those Christians did?

WILLIAM CAVANAUGH: The early Christians for the first three centuries assumed that what Christ’s sacrifice meant was that you would prefer to go to your death rather than shed blood, and so the early Christian church is full of martyrs, and the few Christians that joined the Roman military were most often criticised by their fellows. It’s not until the Roman emperor himself becomes a Christian in the fourth century that Christians begin to develop justifications for the shedding of blood.