Did Moses write the Torah after all?

Archaeological evidence suggests that an early version of Hebrew may be the world’s oldest alphabet, pushing the earliest Hebrew writing back nearly 1000 years to about 1850BC.

The claims are important because they suggest accounts in the Bible long contested by scholars may be true, that Israelites may have been in Egypt when the Old Testament says they were and that Moses may really have written the five books attributed to him. 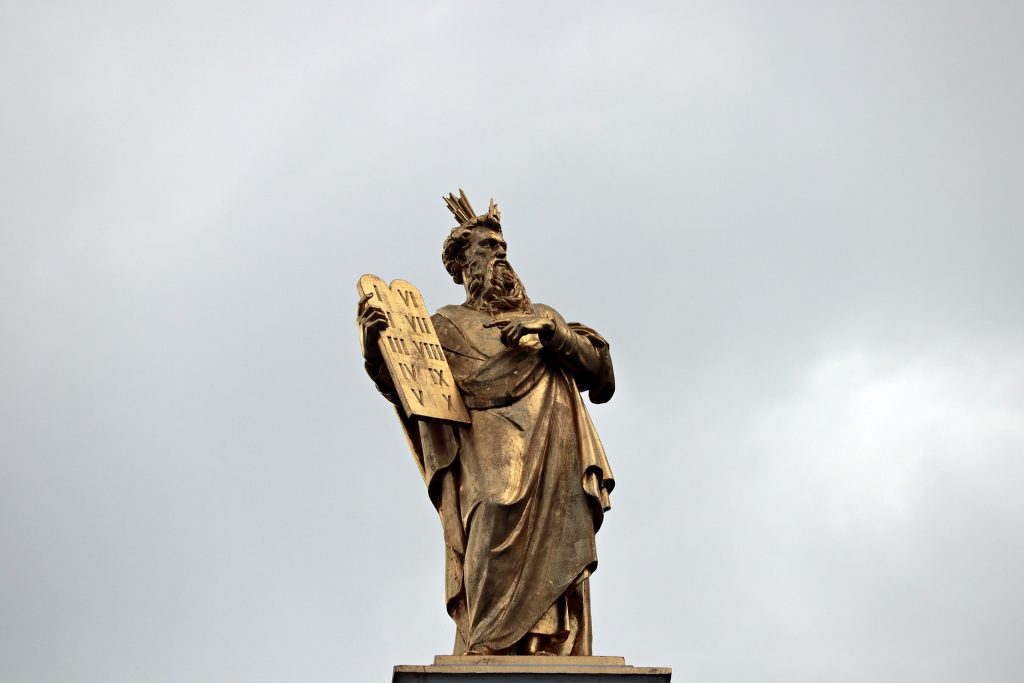 The findings, by Canadian archaeologist and epigrapher Professor Douglas Petrovich, are controversial because they overturn current orthodoxy on the development of writing, which believes the first alphabet was developed by the Phoenicians about 1050BC.

Scholars generally agree that the five books, known in Judaism as the Torah, are too sophisticated to have been written without an alphabet. So if the Hebrews developed an alphabet only about 1050BC, Moses, who is thought to have died in the 15th century BC, could not have written them.

Egyptians and Mesopotamians such as the Sumerians used writing earlier than 2000BC, but it was unwieldy hieroglyphics (pictograms) or cuneiform (wedge-shaped marks) requiring about 1000 symbols to convey simple messages.

The Bible uses complex language only possible with an alphabet of two dozen or so symbols (Hebrew, Greek and English vary).

Petrovich found he could translate many inscriptions if he used Hebrew as the Semitic language and found many references to biblical names and events, including Joseph’s son Manasseh and his son Shechem, and another to his wife Asenath. According to the book of Genesis, Joseph was the son of Jacob sold into slavery who rose to become second to Pharaoh in Egypt.

The most disputed inscription is one Petrovich claims may actually mention Moses and the biblical plagues. He translates it as: “Our bound servitude has lingered, Moses then provoked astonishment, it is the year of astonishment.”

Other experts say the inscriptions are certainly proto-Canaanite and the ancestor of Semitic languages, including the paleo-Hebrew found from about 1050BC, but cannot be early Hebrew because they don’t believe Israelites existed so early.

Orthodoxies change. I remember at university that 19th century experts denied the existence of Sargon II, an Assyrian king in the Bible but not in extra-biblical lists, only to find ruins with bricks stamped with his name.

Read about ancient Hebrew in far more detail in a three-part blog by Steve Law at patternsofevidence.com, where I got much of my information. The debate has a long way to go, but the implications are fascinating.

Barney Zwartz is a Senior Fellow at the Centre for Public Christianity.