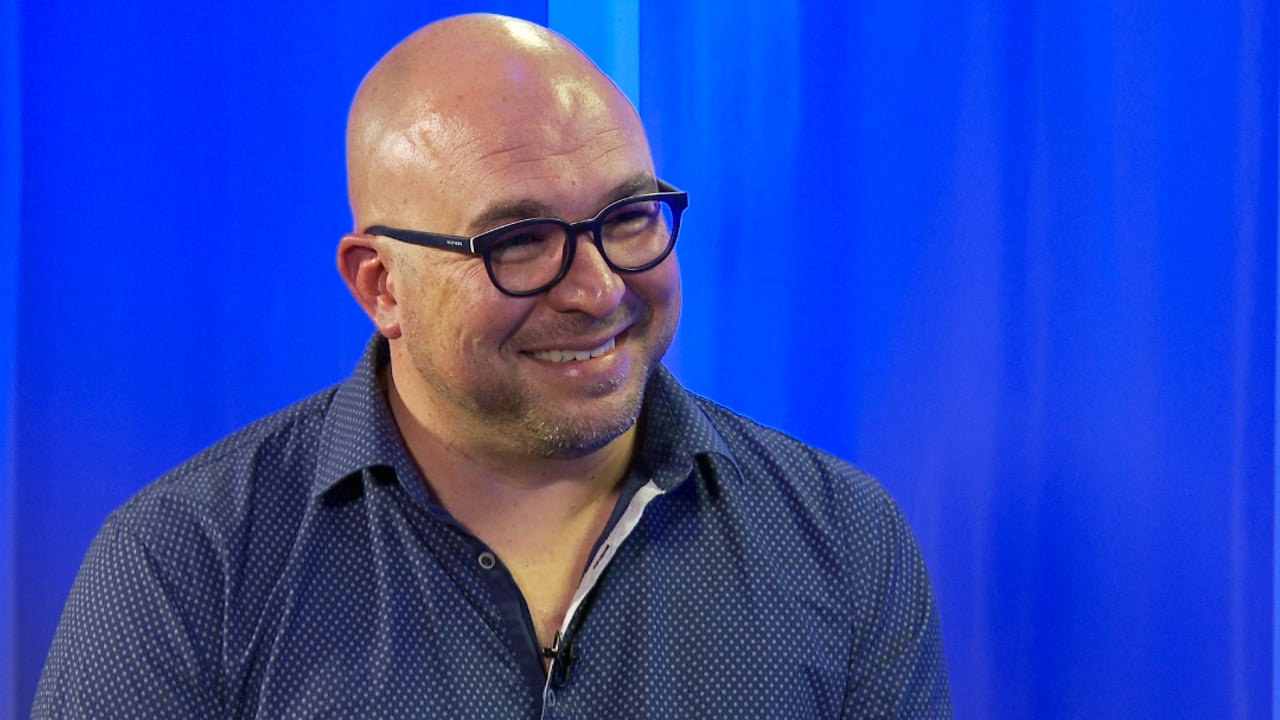 Scott Stephens argues that images can both move us and dull us to the plight of others.

Scott Stephens argues that images can both move us and dull us to the plight of others.

Reflecting on the overwhelming international response to the image of Aylan Kurdi, the 3-year-old Syrian refugee who drowned on the way to Turkey, Scott Stephens argues that, in a visually saturated culture, images can both move us and dull us to the plight of others. There exists then a moral dimension to our exposure to images that requires a careful and intentional response.

CORRECTION: The video incorrectly states that Aylan Kurdi was 5 years old. We apologise for the error.

00:35 “Scott, I want to ask you about images, the morality of images. The photo of Aylan Kurdi, the five [correction: three] year old Syrian refugee who tragically drowned has gutted everyone who has seen it. It seems to have had this power ... to affect public opinion. What do you make of this initially? What’s your initial impression of the reaction?”

02:51 “Right so there’s a sense that ... when there’s been some sort of image or idea go viral then there’s a huge response to it around the world but then it kind of drops off quite quickly... Is that part of what you are worried about?”

04:13 “Could this image that we have spoken about, though, have had something of the impact that you were talking about there? It is generating, it seems, at least some degree of action in response to human suffering? And I take your point about why we didn’t have anything like that response in the years that we’ve had leading up to this one image. But is there not some good that’s coming out of that, even with your acknowledging the kind of less costly response that it might have?”

06:36 “When you think about the less positive way in which these images can operate for us is there then a moral responsibility to turn away from the image?”