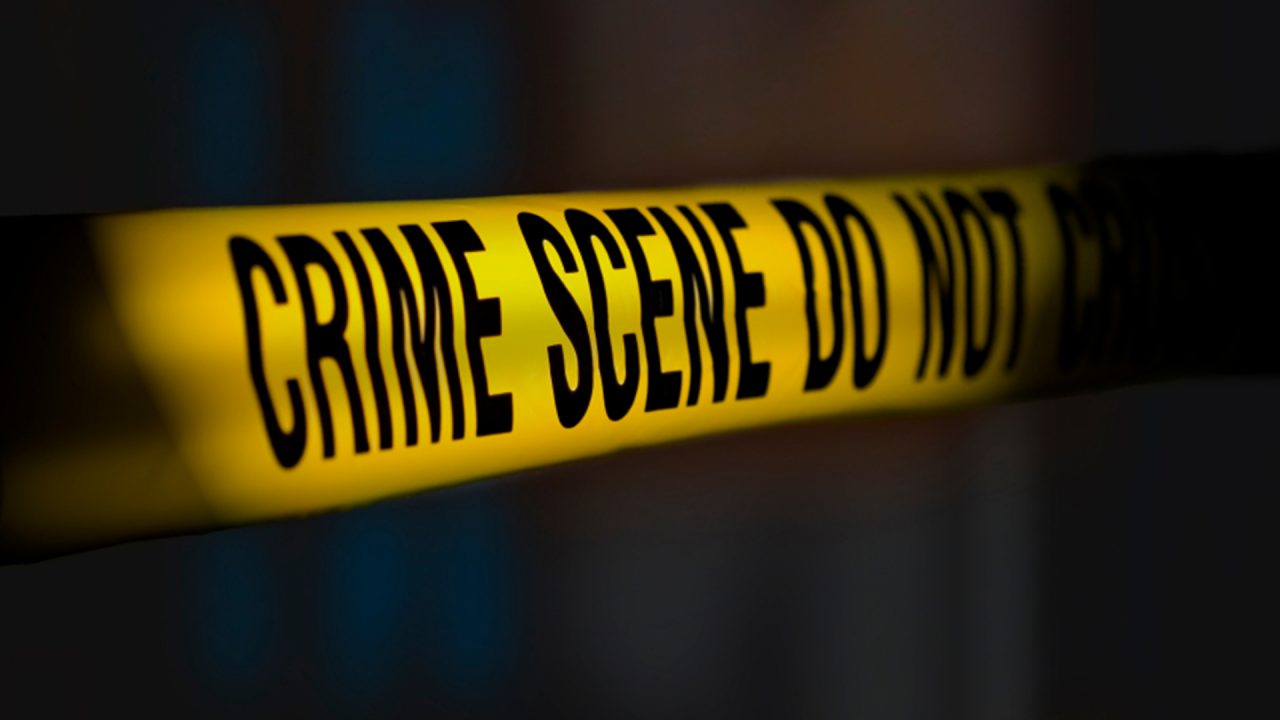 A detective and a scholar tackle the question: why are we all so obsessed with crime stories?

A detective and a scholar tackle the question: why are we all so obsessed with crime stories?

The Desire for Dragons

“When I was a child, not everything was a detective story. Now it is, on television. And it’s almost as if we all want to know, we want to know the big question: who did it??”

Judging by the perennial popularity of detective novels and crime shows, and the current wave of true crime podcasts, it’s not a stretch to call our culture murder-obsessed. Why are these stories so fascinating to us? Is there something wrong with us?

It’s a topic writers have long been drawn to, in essays like George Orwell’s “Decline of the English Murder” and W. H. Auden’s “The Guilty Vicarage”. In this episode of Life & Faith, Natasha Moore speaks with literary scholar and theologian Alison Milbank about the hold these stories have over us – and also Jim Warner Wallace, who’s been dealing with the real thing for decades in his work as a cold case detective.

“When you knock on the door of the neighbour of a serial killer, they’re likely to say, ‘Oh I’m so glad you’re taking that guy to jail, that guy is crazy – I mean it smells bad over there, there’s all kinds of weird noises, he’s always digging holes in his backyard’ … When you think of my kinds of cases, you knock on the neighbour’s door and tell them ‘I’m taking your neighbour to jail for this case from 30 years ago’, they’ll generally say, ‘No, I’ve known that guy for 30 years, he’s a great guy. No way could he have done that.’”

From our deepest convictions about human nature to how you can tell if a suspect might be lying, this episode delves into the appeal of the murder mystery, and also unfolds the surprising story of how Jim came to apply his particular skill-set to the truth claims of the Christian faith.

“All of my cases, I call these ‘death by a thousand paper cuts’ – cases where you’ve got 80 pieces of evidence that point to this suspect. Any one of those pieces of evidence I’m not sure I would want to go to trial with … but when you have all 80 and they point to the same reasonable inference, this is now heavy and weighty. And that’s where I was with the Gospels.”

W. H. Auden, “The Guilty Vicarage: Notes on the detective story, by an addict”

And check out the rest of Jim’s work at https://coldcasechristianity.com/