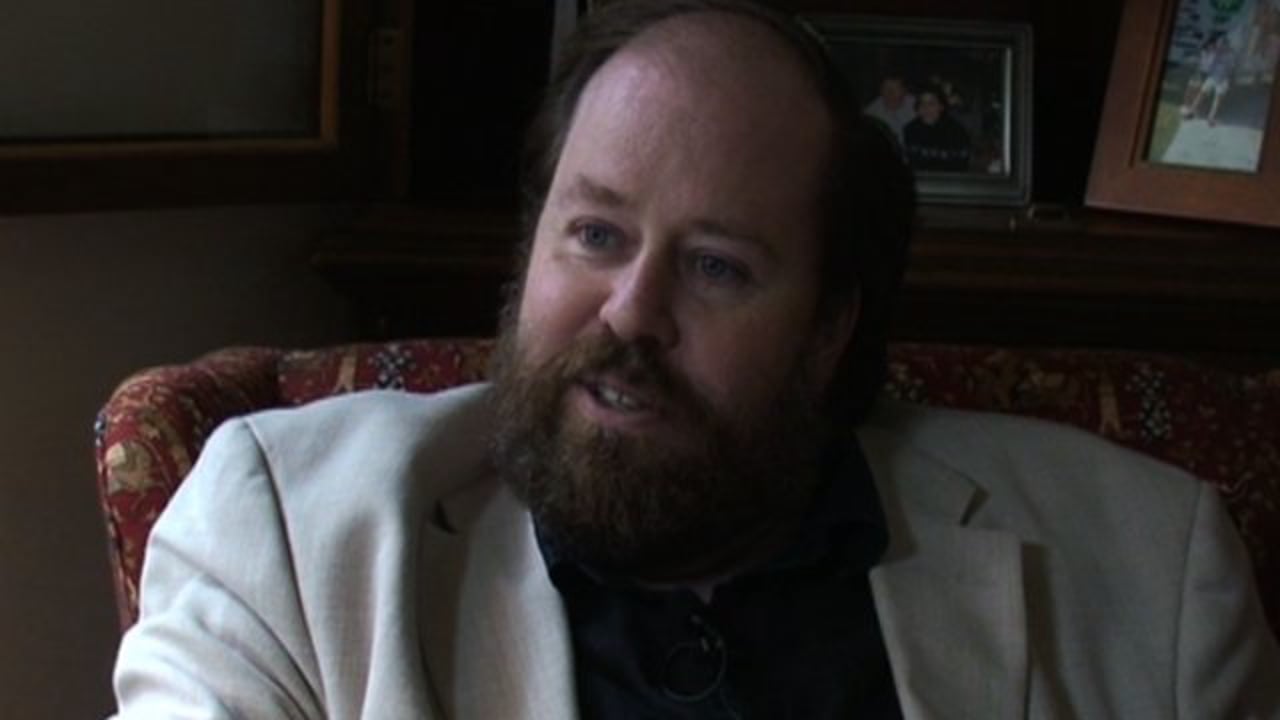 Nostalgia for a pagan past