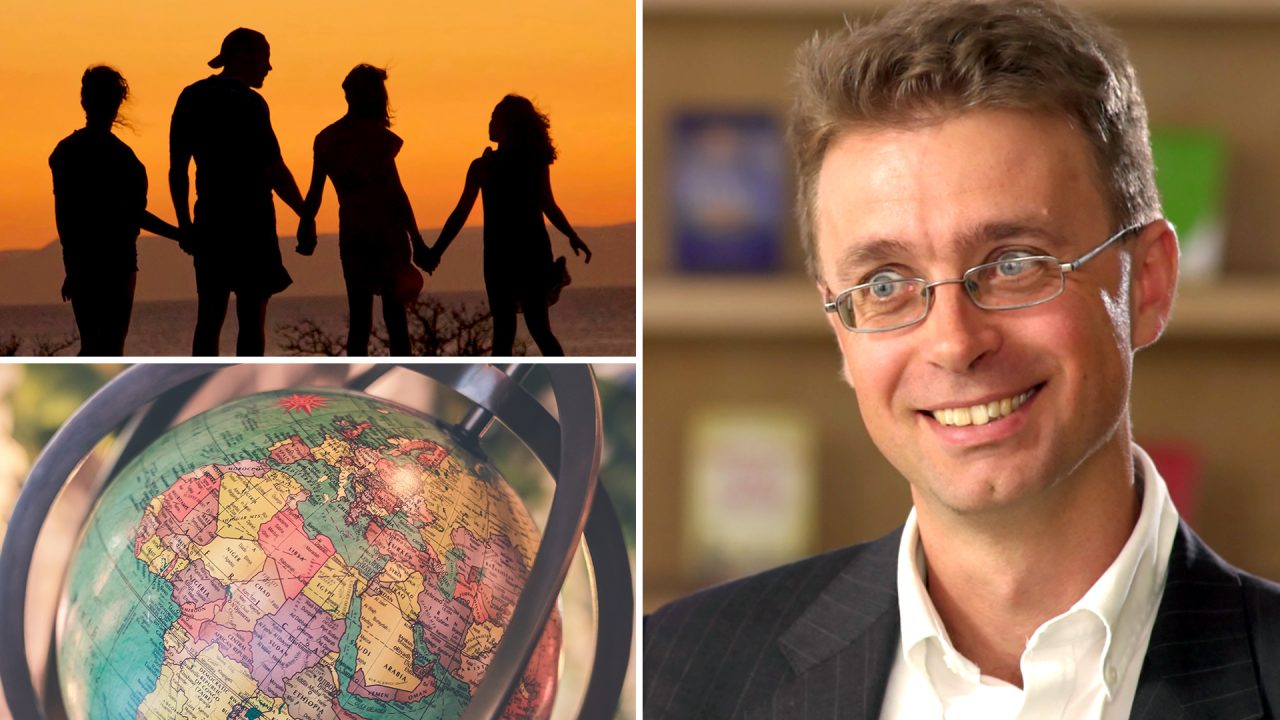 On a nice little story about democracy

Nick Spencer says that Christianity’s impact on our world has sometimes been unintentional.

Nick Spencer says that Christianity’s impact on our world has sometimes been unintentional.

The analogy I would give about how Christianity shaped the West is a bit like a tree, I suppose. You don’t see the roots. The first thing that strikes you, or the most substantial thing, is the trunk. To my mind, the trunk there is our conception of the human; it’s a fundamentally anthropological thing, but from that point, different branches come off it. And rights would be one; democracy would be another.

Now, it’s really important not to exaggerate the positive impact that Christianity had on the evolution of democracy. Many, many Christians campaigned vigorously, theologically against democracy.

But here’s a nice little story. William Tyndale, the earliest and greatest English reformer, about as anti-democratic a thinker as you could get – and this is by the standards of the 16th century and there weren’t many democrats around then – wrote one book of political theology called The Obedience of the Christian Man. And it pretty much does what it says on the tin: the way to respond to authority is to obey it. But Tyndale the political authoritarian was also Tyndale the evangelical. And Tyndale the evangelical wanted to put – gave his life to putting – an accessible, readable … and it genuinely is an amazingly readable copy of the New Testament in the vernacular in the hand of everybody, no matter who they were. And we mean everybody – not just rich men but women, which was a risky thing to do; ploughboys, tradesmen, that kind of thing.

And in doing so, he radically undermined political authoritarianism, because that’s like me giving you a copy of the UN Declaration of Human Rights or Magna Carta or the Bill of Rights or whatever it is and saying to you, “Read it yourself. Inwardly digest. Think about what it means for you and for society.” So not surprisingly, within a couple of years of Henry’s government officials chaining up vernacular Bibles in churches across England, they were passing legislation which was saying, actually, the wrong kind of people mustn’t read them. The argument that Christian reformers – and there were some Christian democratic reformers – two, three hundred years later made was, if God trusts us with the Scriptures, with our spiritual destiny, why not trust us also with our political destiny?
So that’s a great example of how Christianity has in fact been a friend and a foe of democracy. Ultimately its friendly face undermined its critical face.