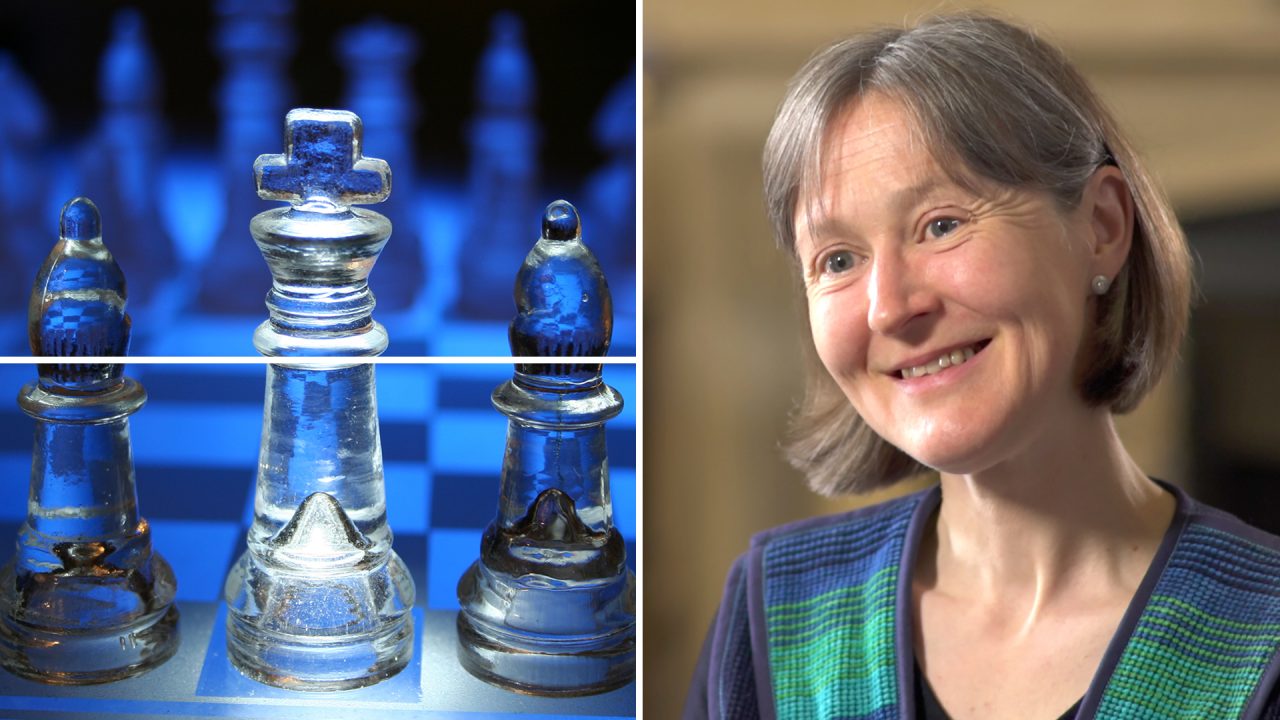 On being a Christian Emperor (II)

Teresa Morgan reflects on the kind of Christian Constantine probably was – and wasn’t.

Teresa Morgan reflects on the kind of Christian Constantine probably was – and wasn’t.

The kind of Christian that Constantine became in some ways is a mystery and a puzzle to us, even now, and may well have been a bit of a puzzle to the bishops he interacted with at the time. But I think it may be helpful to bear in mind that there were probably several kinds of Christians and several reasons why people converted to Christianity.

For instance, we hear about a character like Justin Martyr in the second century, or Augustine in the fourth century, describing their process of conversion as a process of almost philosophical seeking for truth – for ultimate truth, for ultimate reality. And both of those joined a whole series of philosophical and religious groups before they became Christians and decided that Christianity was, as it were, the best philosophy for them. So there were your sort of philosophical seekers among Christian converts. Then there must have been people who were attracted by the social strength of Christianity and its care for the vulnerable. There must have been people who were just born into Christian households and so did it because they’d inherited it and didn’t think about it much, which is still true today, of course. And then there were people who had had some kind of dramatic conversion experience.

And Constantine had had a dramatic conversion experience – but it was an experience which said, Christ is going to support you in your role as emperor, and that’s what he thought he ought to do. He thought Christ was behind him while he was being a good emperor. And part of that was making sure that Christ was properly worshipped. But there he came into conflict with the bishops sometimes.

One thing I think it’s clear that Constantine was not was the kind of Christian who is very fascinated by doctrinal argument. And a lot of Christians today would still have a lot of sympathy with that, you know, a lot of modern Christians don’t really, when it comes down to it, want to think a great deal about the two natures of Christ or the exact nature of the atonement. They think about Christ in more pastoral, more pictorial ways. Constantine wanted to affirm and probably use his bishops as emperor, but he quickly found that they wanted to use him in some very lively doctrinal disputes that they were engaged in, in the early fourth century. And the signs are that he was really pretty impatient with this. So he wanted them to agree with one another and get on with helping him govern the Empire. He didn’t want them to spend all their time arguing about the nature of Christ or the nature of salvation. So he wasn’t a doctrinally engaged kind of Christian, I think. But he was a very politically engaged kind of Christian.