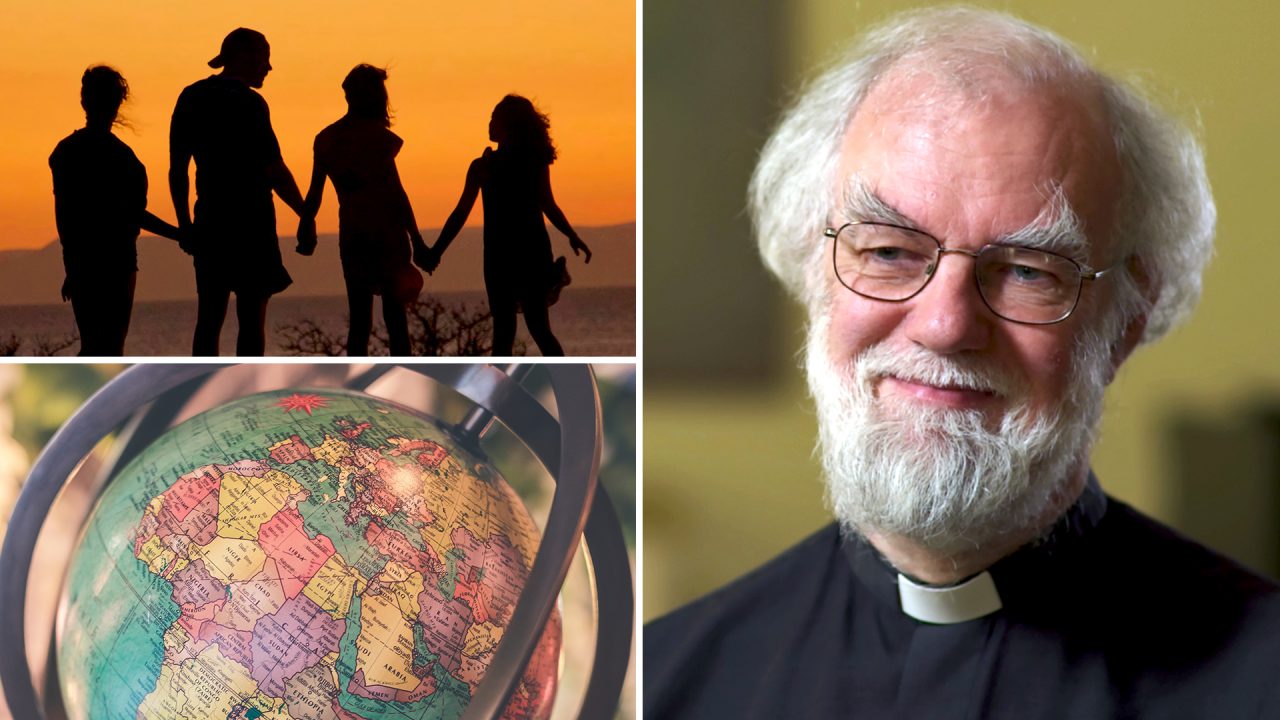 On Christianity as a social irritant

Rowan Williams says that a good theology will keep reminding people what people are worth.

Rowan Williams says that a good theology will keep reminding people what people are worth.

One of the big contributions that theology can make, even in a secular society, is reminding people of something to do with the depth, the … what some people call the three-dimensionality or even four-dimensionality of human life. There’s more to people than we thought.

A good theology which takes for granted that deeply traditional ideal that we’re made in the image of God has something extraordinarily powerful to contribute. And you see that coming through in a work like Pasternak’s great novel Dr Zhivago – the conversation there between Zhivago and his uncle about the ancient world and what Christianity changed in the ancient world. And the old man says, “You have to remember, the ancient world was a world of slave empires, where the vast majority of human beings were regarded consistently as not mattering.” Some people’s deaths were completely immaterial. It didn’t matter at all. And that just could not be said when Christianity arrived on the scene.

Now, if theology is prepared to stick with that and go on exploring it, then I think it’s a very useful irritant in political discourse, a very useful perspective to hold systems, persons’ structure of power to account.