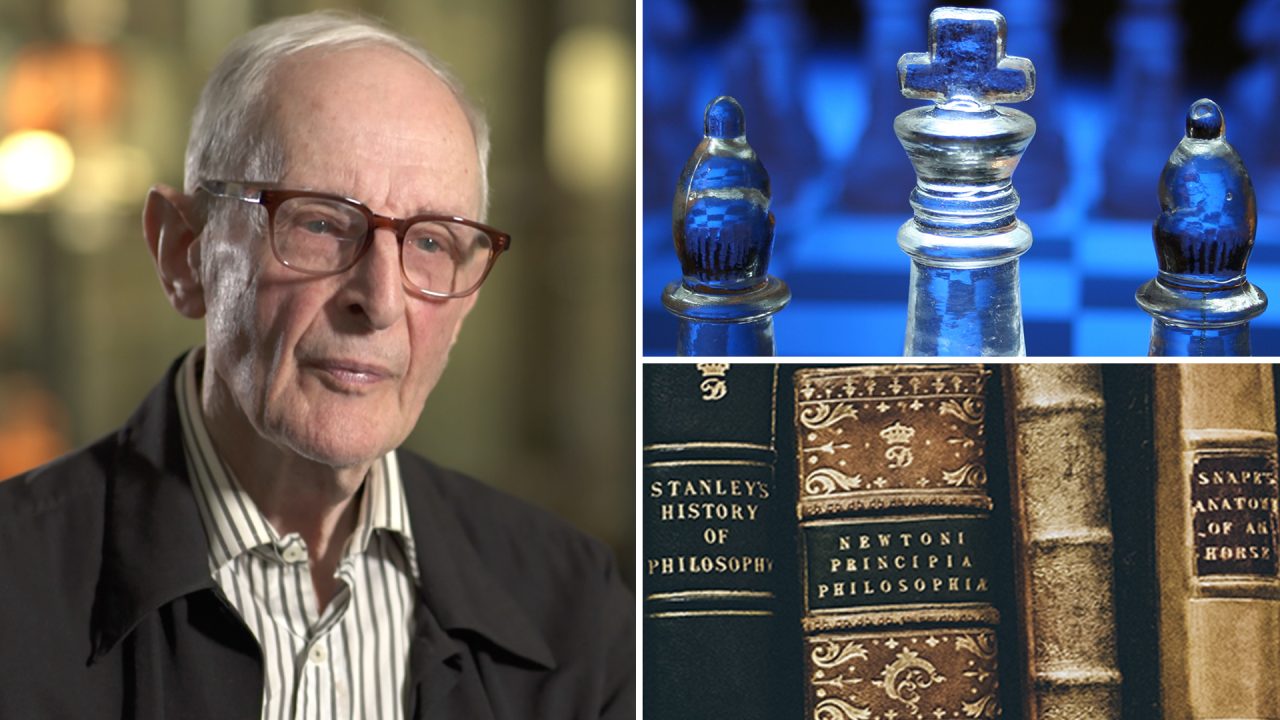 It was bad for the church because he passionately – and that’s of course a good thing, from a Christian point of view – but he passionately believed in the truth that the church had to promulgate and was shocked to the core when the bishops couldn’t agree with each other. And he became extremely angry with the bishops and threatened them with something worse than death (i.e., torture, I think) if they didn’t agree, so that he was – for the highest of reasons, if you like, because he believed in the truth of the gospel message – he needed the bishops to agree publicly. And he had started, as it were, to endow them publicly. He paid for their transport, for example, to endless synods, which was a very costly business because they travelled on public transport and, indeed, critics of all this say that the transport system was being wrecked by the people flocking back and forth to synods. And Constantine was shocked by their inability simply to agree.

Now, in that one may recognise, I think, a simple true believer. It is a stunning thing. Let me say, there is a serious side to disagreement amongst bishops. The disagreements were important; they were important questions of understanding, to understand the significance of what had gone on, and particularly the question of the truth of the relationship in the Godhead, between Father and Son. These were no slight matters, and the bishops were struggling to find philosophically adequate ways of stating that, and that was partly why they couldn’t agree. Constantine made them agree, by law, if you like, and it had bad consequences because it simply divided the churches into factions or denominations, such as has happened frequently.

And yet there is a good side to this, because it meant that the truth of the matter was being argued out with serious concern by the contestants in the various disagreements. They are of course terrible when it leads to destructive action, like one church killing off the other lot or something like that. It reached such extremes, and of course I’m not talking about that. But the intense, serious argument about the very truth of the biblical revelation and what happened to Christ and so on is extremely important, that they should be properly thought about. So all of this was, as it were, dramatised by the fact that Constantine was now putting the weight of the Roman government behind it.

He, in my view, deserves sympathy as an innocent believer who was entrusted with the grand power in his world, and did not know how to manage it. On the church’s side, it produced the following extraordinary reaction. The churches came to value more highly the work of those who had died when they were being stamped out – the martyrs – and a whole new wave of asceticism swept through the churches in the 4th century, in the wake of Constantine’s recognition of the churches. And what the ascetics were pursuing was the – you might say, the ideal truth of the Christian life, a kind of anticipation of heaven on earth. And they were doing this because they were reacting against/to the great institutionalisation of the churches by the state.

This was the mistake, I think, which Constantine innocently made, and he made it as a classic Roman, that since he now suddenly found himself believing in the truth of the Christian claims, he simply applied to them the principle, they must have therefore public funding and public backing and the law to support them. This was the trap that he – in my view, innocently – laid for the following 1,500 years down to our time. We are getting rid of it now and retracing our steps.