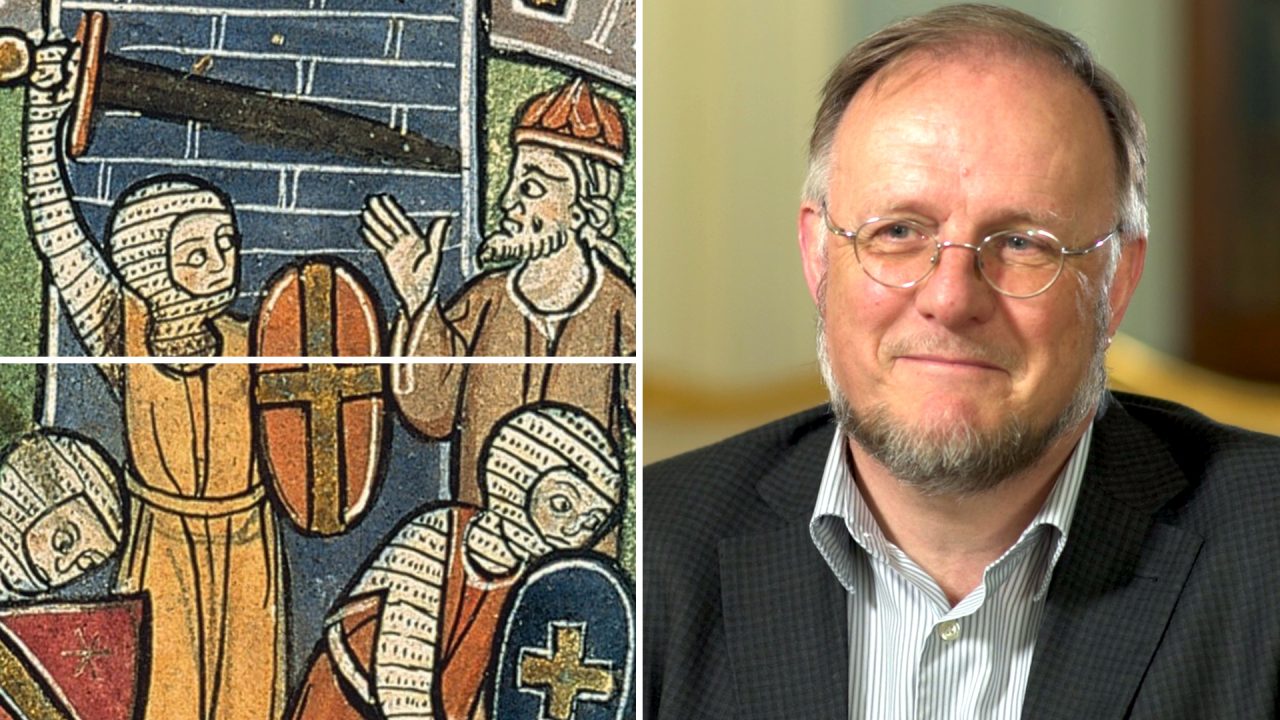 On ethnic cleansing in the Old Testament

Iain Provan questions common assumptions about the story of Israel’s conquest of the Promised Land.

Iain Provan questions common assumptions about the story of Israel’s conquest of the Promised Land.

I think the story of Rahab in the Book of Joshua is a very interesting example of the way in which this is not an ethnically based matter. When people call this an example of ethnic cleansing, as somebody like Richard Dawkins would do, they’re simply not reading the text, because there’s nothing ethnic about it. And the story of Rahab helps to demonstrate that, in fact, because here is somebody who chooses to ally herself with the good, with the right. And of course, she is then incorporated into this sort of larger project, of producing a righteous people and so on.

It’s also true to say, by the way, that the very same language that’s used about the Canaanite is also used in scripture about dealing with the unrighteous Israelite – which once again demonstrates that ethnicity has nothing to do with any of this, in fact.