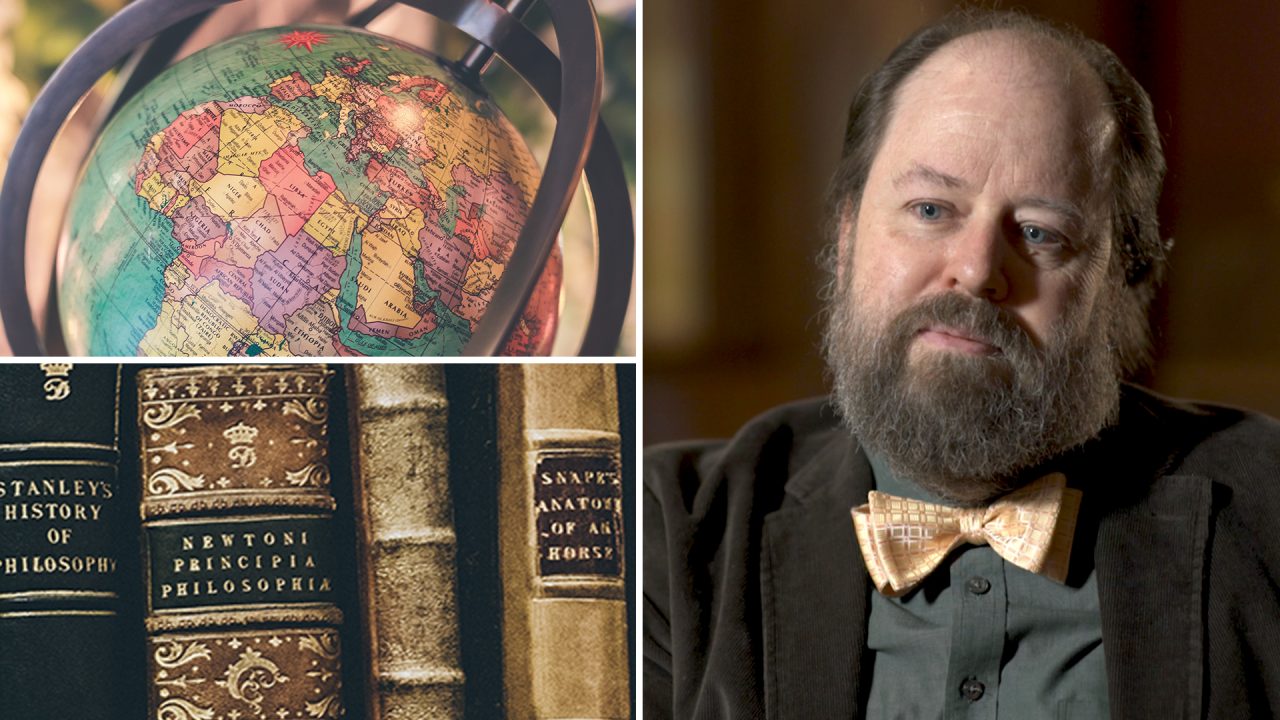 On how Christianity revolutionised our world

David Bentley Hart says that we all think like Christians, whether we know (or like) it or not.

David Bentley Hart says that we all think like Christians, whether we know (or like) it or not.

Whatever else one wants to impress on cultured despisers of Christianity today, it’s that, whether they like it or not, they’re beholden to it in ways too deep to do away with and, perhaps, to understand.

It’s hard for modern Western persons quite to grasp how strange, in long historical perspective, their view of the moral good, of social justice, of what the human person is or the unique, almost infinite value of the person in each instance … It simply wasn’t the case in the ancient world, it hasn’t been the case in most of human history.

This isn’t to say that Christianity overnight transformed the way men and women viewed one another and viewed their neighbours and viewed strangers, but it certainly started with a radical enunciation of an ethos that, for the most part, was unimaginable in the ancient world. The closest approximation to some of the ethical grammar of Christianity we have in the ancient world is that of Stoicism – but even there, that’s an ethos of resignation, of acceptance, universal fraternity, but not really a change in the social facts, of the human dispositions within the cosmic scheme. A much more radical demand, and one for which there was no historical precedent in the imperial world, was introduced into human thought by the Christian. And early pagan critics were aware of this, I mean they saw it as a revolution in a sense, and in terms of the claims it was making for the … that slaves, and persons of the lowest birth, and persons without status before the law were somehow actually the unique concern, the special concern, the infinite concern of God, and that these persons had access to God. I mean this one very famous pagan critic of Christianity just, you know, marvelled again and again that persons of such low derivation could imagine that they had access to the high god beyond all gods and temples and all the hierarchies of power.

Over the centuries, one way or another, however much Christian culture and Christian peoples may have betrayed these ideals, this was the moral grammar that they had. It saturated everything, it worked its way into the deepest recesses of conscience – to the point that I find it amusing sometimes when an ardent secularist talks about Enlightenment values and those values, on close examination, turn out to be just a kind of, you know, somewhat etiolated form of Christian principles that have no basis in experience, but are rather deeply founded on moral intuitions that go back to the religion of the God-man – of God in the form of a slave.

It would be nice if that change had occurred more rapidly – but perhaps then it wouldn’t have occurred as pervasively. A convulsive revolution doesn’t really change the way people think, but a revolution of moral expectation, moral language, over many generations, changes the very foundation of reality, it changes the way we see everything. So for what it’s worth, whether one believes or doesn’t believe, it’s good to acknowledge the historical contingency of the values that inform even the atheists’ proudest moral certainties.