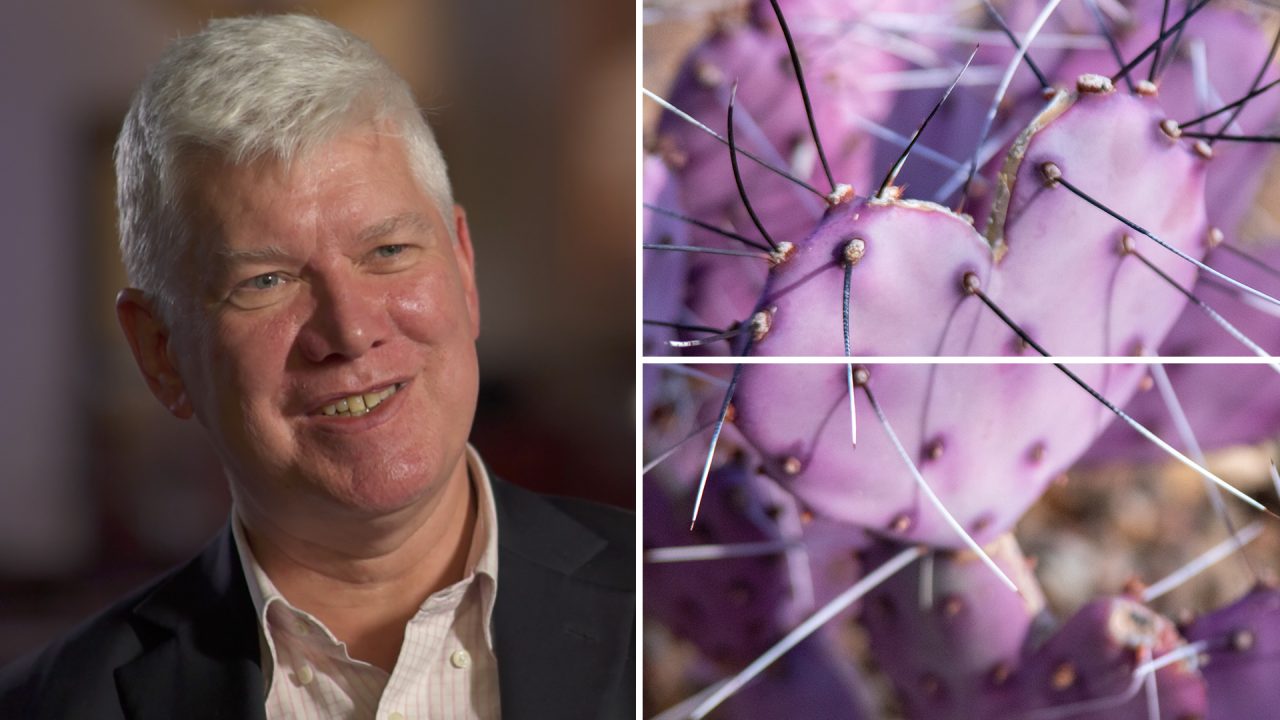 On how moral movements work

Well I think if we look at these debates around this question of the imperial expansion, exploitation, slavery, and so on in this period – this is the period of the 16th century – it wouldn’t have been possible for people to make the kind of arguments that were being made unless they were appealing to something that people already recognised. And this is quite often the form, I should say, more generally of kind of moral movements, right. Moral movements – projects to try to sort of emancipate, or to bring certain ideas to people’s attention – generally don’t take the form of introducing something new. What they do is they take the form of alerting to people to the implications of things that they already knew, or claim to know, and in particular to show the implications of things that people claim to be already attached to. So I think that those debates in that period … Casas was not a solitary figure, isolated – I mean he stands out because of opposition and one thing and another – but what he’s really doing is pointing to contradictions in the practice of the people of the time. And in a way this whole notion is rediscovered in the 19th century by Marx, in the idea of immanent critique.

So in the case of immanent critique what you do is you try to show the internal contradictions that exist within a structure or an institution or a system or a practice. Now Marx, of course, thought that capitalism was kind of – had the seeds of its own destruction present within it because of its contradictions. So you could think that in the 16th century, what Casas is doing is pointing to certain contradictions that exist in people’s claims. On the one hand, they claim that all human beings are made in the image of God, that this is … that we are stewards of this world and so on – and yet they’re behaving in ways that give the lie to that in their actual practice. So I think this is a … I mean, I think he’s an important example, by no means the only one – we’re going to get this much later on in the Methodist tradition, in the Anglican tradition and so on, where people are advocates of kind of great moral movements. Obviously the emancipation of slaves is an example of that.

So what I think that often moral leadership involves and, you know, prosecuting moral campaigns involves, is not so much introducing new ideas to the world but elaborating the implications of existing ones, and more to the point demonstrating the contradictions that exist in people’s own practice who claim to adhere to those ideas. So it’s a matter of saying to people, look, you say this, but actually your practice gives the lie to that. And I think that’s … we see that with Casas but we also see that with the great sort of Evangelical figures of the 18th and 19th century, where they try to point out – particularly in relation, for example, the question of emancipation of slaves and so on – point out the contradictions that exist within people’s actual practice.