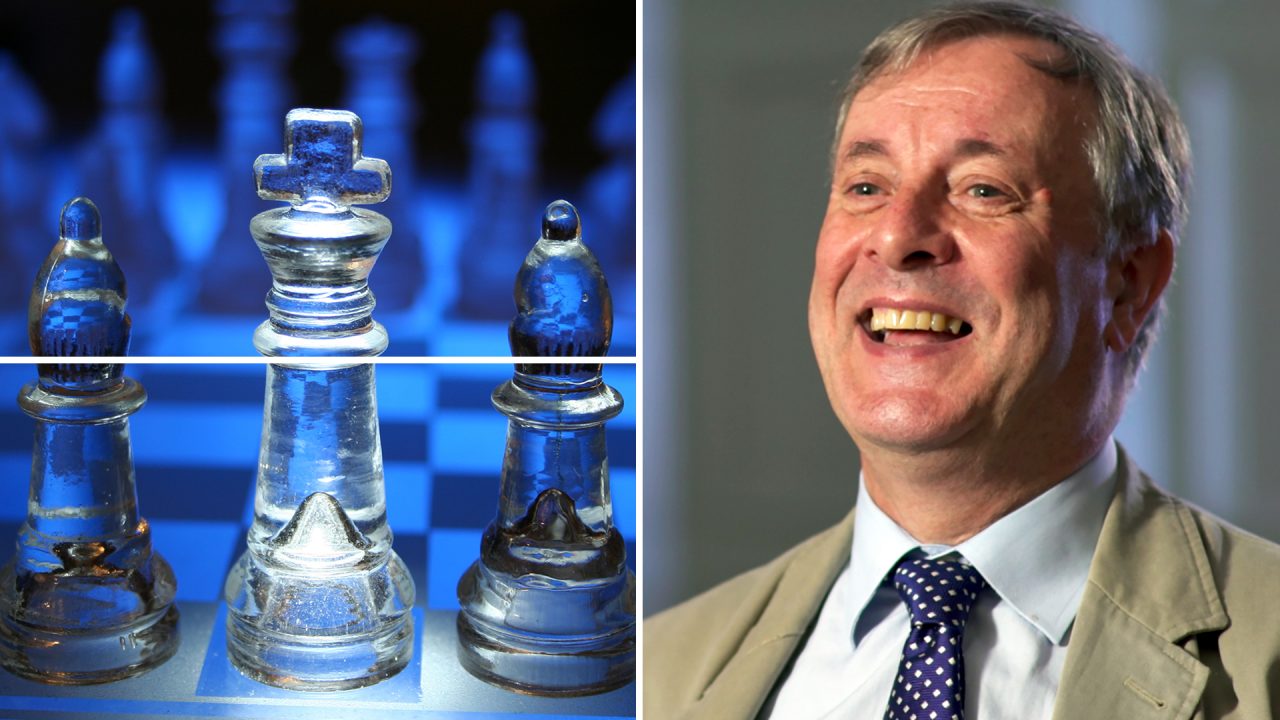 On how power corrupts

Alister McGrath considers the predicament of the early church – and of any influential faith or philosophy.

Alister McGrath considers the predicament of the early church – and of any influential faith or philosophy.

I think the reality is that power corrupts and distorts anything. And when Christianity became powerful in Rome, in Western Europe, elsewhere, inevitably, the pressures of establishment began to distort it. And many of us would say that there’s nothing wrong with the church as an institution, the danger is when the church becomes caught up in a political dynamic which corrupts everything.

I think one of the questions that occurs to me is whether Christianity can be disengaged from power structures so it’s free to serve, to influence with a vision of good and service, rather than being entangled with issues about the identity of the state and social influence. And that seems to me to be a real problem for Christianity, but I have to say it’s a real problem for any religious faith, for any political philosophy, which becomes entangled with power. Corruption is inevitable. I think one of the dangers for any philosophy is what happens when it becomes contaminated by the pragmatics of power.