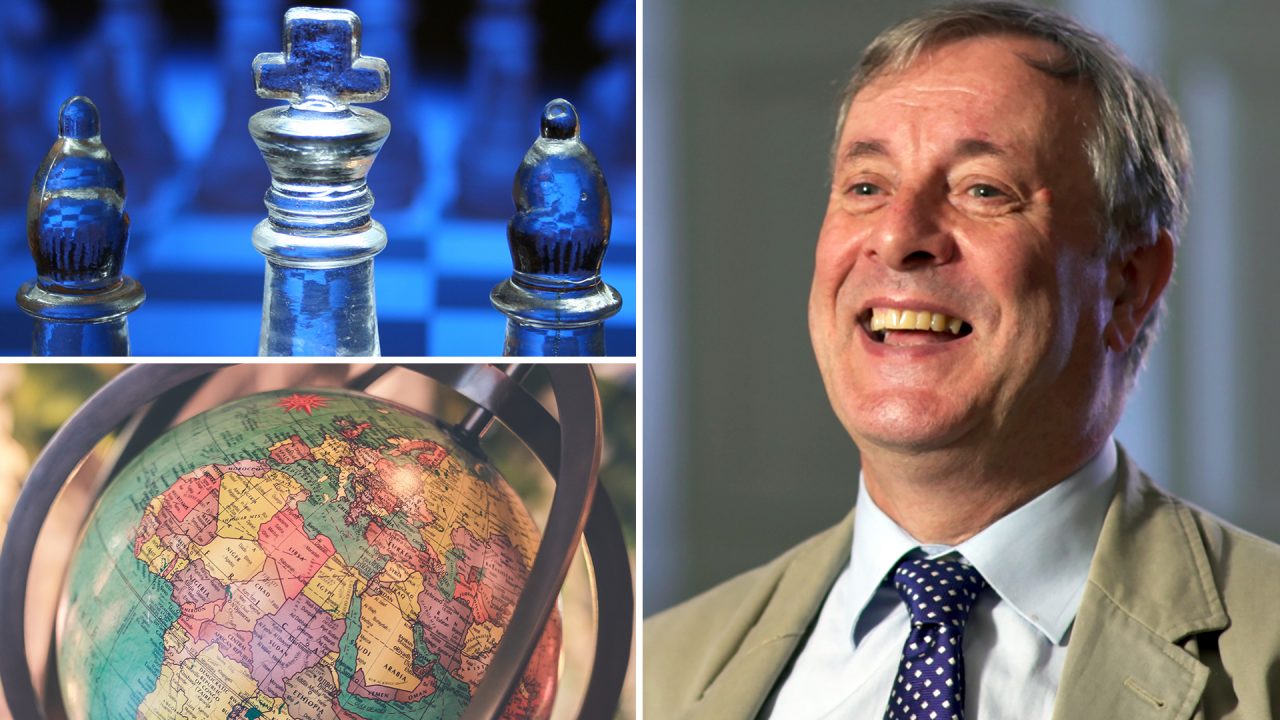 On how the Protestant Reformation changed us

Alister McGrath talks about vocation, and the way Christians have engaged with the world.

Alister McGrath talks about vocation, and the way Christians have engaged with the world.

I think if I had to single out something else that Protestantism really brought about, was a change in thinking about our place within the world. And it’s all to do with the idea of vocation, that in effect God calls us not to leave the world, but rather to enter into the world and engage it. This whole idea of the Protestant work ethic whereby, in effect, our commitment to the world is an expression of our faith and therefore you can serve God by serving the world, and there is a powerful religious motivation for doing this. And so if you like, some sort of activism – it might be economic activism, it might be social activism – is a very natural outcome of the Christian faith. So again, for me, that would be a very important way in which Protestantism changed the way its people think and hence the way in which they acted.