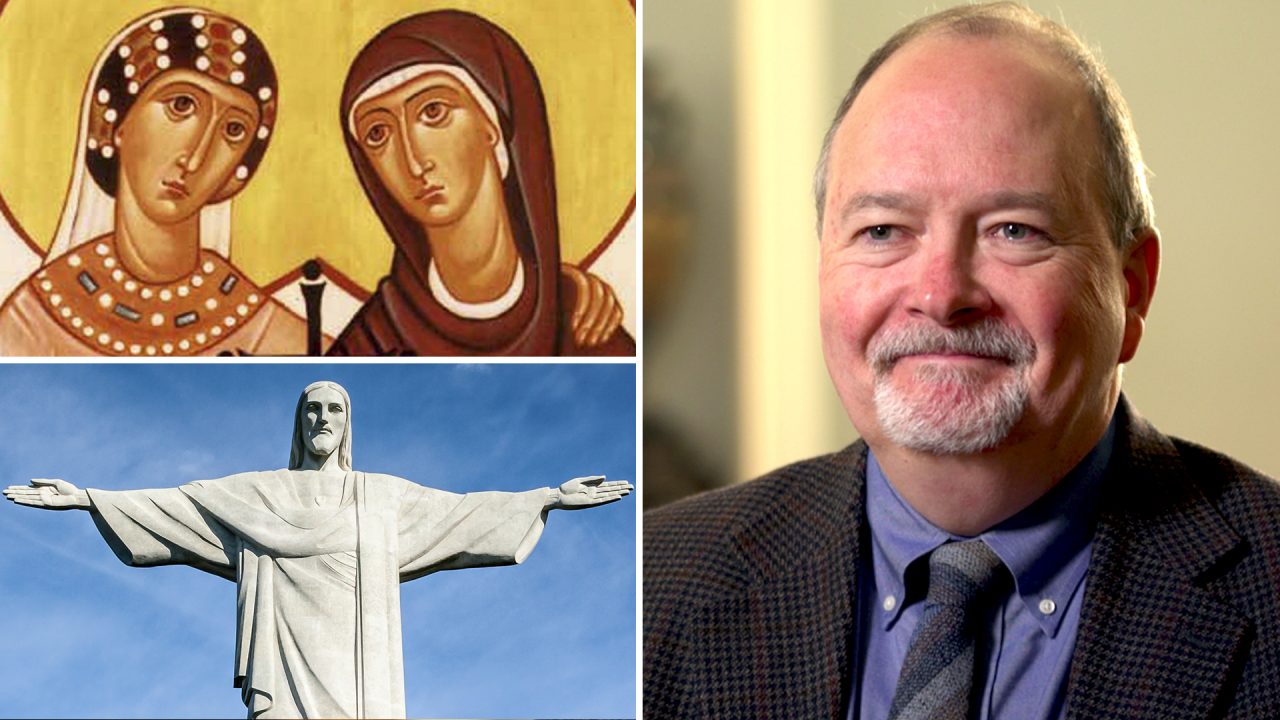 On Jesus for women

John Stackhouse explains what’s so interesting about how Jesus related to women.

John Stackhouse explains what’s so interesting about how Jesus related to women.

Jesus’ treatment of women is really interesting, because he treats women in a way that scandalises even his own disciples. I mean, he speaks to them, he takes them seriously. Women show up in the story as being really powerfully loyal disciples, brave disciples, when the men are all heading for the hills around the time of his crucifixion.

And yet Jesus is not a social revolutionary, he doesn’t make women his inner core of disciples. They’re his inner friends – Mary, Martha, as well as Lazarus – but not his inner disciples. He doesn’t make one of them a female. And he doesn’t pronounce against sexism in his own day. So Jesus is an intriguing case as he’s presented to us in the New Testament, as both being very much for women, and undermining sexism, without actually confronting it.