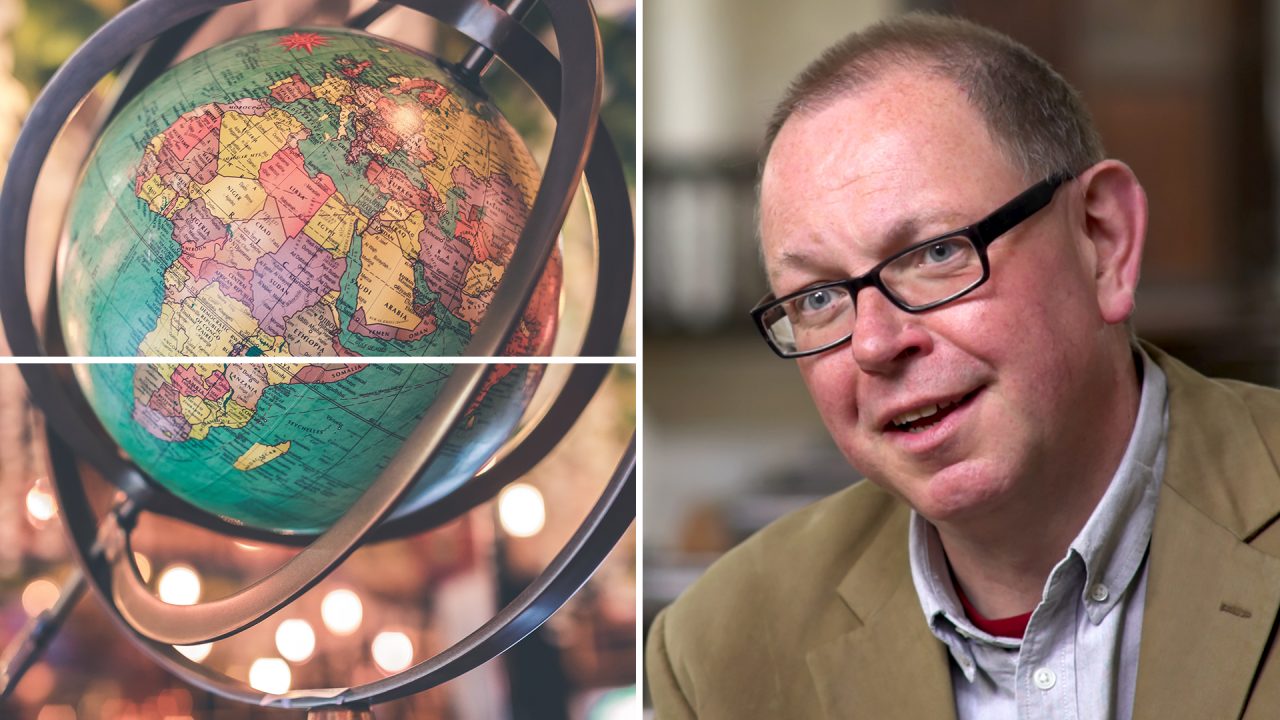 Francis Spufford digs down to uncover the foundations of some of our most cherished achievements.

Francis Spufford digs down to uncover the foundations of some of our most cherished achievements.

My feeling is that Christianity puts in the layer that goes directly under the layer of secular achievements which people now often take to be anti-religious, the layer that actually holds the secular achievements up. So liberty, equality, and fraternity, you don’t get those in my opinion without the kind of the Christian foundation that’s holding them in place – even though those who fought for them and argued for them often did it against the church in particular times and places.

But liberty, the idea that human freedom is a good, depends on the idea that human souls are autonomous and have to make their own way morally, and that Christianity is usefully silent about how to carry out its immense commandments about being good. It’s not a religion of minute laws that tells you what to do every moment you’re awake, it says go out there and be impossibly good and you’re on your own, apart from the church, and God, and the other Christians. Big excepts that. Ok, that’s liberty.

Equality. Christianity has insisted from the beginning that in Christ there is neither Jew nor Greek, neither slave nor free, and you can add any other contemporary division into that list of things that Christianity abolishes too. It’s taken us a while to work our way through the list, but the fundamental sense that every soul is equally, astonishingly precious to God, unconditionally, no matter what, is at the basis for the legal systems of the West which insist on equality before the law. It’s at the basis of the idea of human rights in the 20th century, the idea that there is stuff that is owed to people just because they’re human, irrespective of their behaviour, irrespective of their wealth, education, luck in being born in particular places. Those were Christian ideas before they became universal ideas.

Liberty, equality – fraternity, oh, that’s one of our best ones … except when we mess up and fight terrible religious wars. But fraternity is one of the fundamental Christian ideas, the idea that having looked at yourself and seen a fallible soul in need of help, somebody no better than they should be, prone to putting on the great clown’s nose of human behaviour and falling flat on your face, that you then look at other humans and you see other people, all different, fascinatingly no better or worse than you, and that’s when the kind of the heart work of Christianity comes into its own.

Christianity is about the fraternity and … sorority, is that a word? Brotherhood and sisterhood of believers, but it extends beyond that. Christians tend not to stop the love and charity at the boundaries of the church. We fail at it but we know that what we’re supposed to do is to love on outwards. Who is my neighbour? says Jesus, and the answer, annoyingly, is everyone – now deal with that.