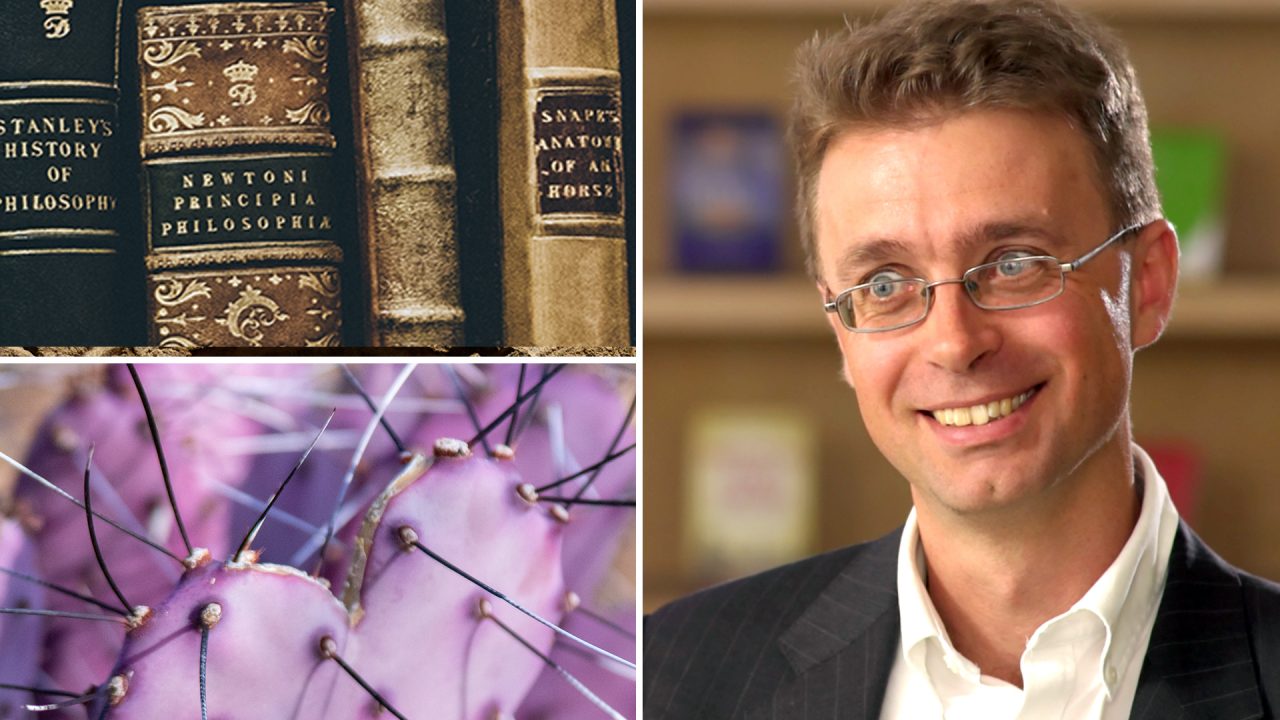 On popes and power

Nick Spencer describes the paradoxical upside to one of the church’s less savoury historical episodes.

Nick Spencer describes the paradoxical upside to one of the church’s less savoury historical episodes.

If you wanted an image of the kingdom of God, I don’t think you’d go to the medieval papacy to give it to you. It’s another one of those great examples of – in the same way as people followed the Prince of Peace violently, they followed the man who came in poverty through riches. It’s remarkable how quickly we can drift away from the original message and the original person. So there are no shortage of stones that you can pick up and throw at the medieval papacy for being opulent and corrupt and self-serving.

But here’s an interesting twist to the story. What happens in the Gregorian Reformation in the 11th,12th century – this is the reformation of the papacy – is that the papacy becomes aware of itself as a self-contained society that owns its own existence to God, not to secular authorities. Now that is certainly the direction it had drifted in the 10th century. And first in the papacy of Gregory VII, and then subsequently through a number of quite muscular popes afterwards, the Church aggressively asserts its authority – first and foremost, to appoint its own bishops across Europe.

Now, Gregory VII is not an attractive human being. Innocent III is not an attractive human being. But what they do is they carve out a space in which secular authority, political authority is not final. And that has been called the first secular revolution in European history – because one of the ideas of secularism is that it limits political power in order for what we might call free civil society. Arguably, the papacy at this period could only have done that because it was so big, so powerful, so rich, and so self-serving.

So it’s an interesting paradox. Nobody wants to emulate that particular papacy because it’s not morally attractive and it’s certainly not Christ-like. But it’s by being rich and powerful and aggressive that it actually managed to stand up to emperors and kings who were also rich and powerful and aggressive. The bottom line is: no one comes out of history with clean hands. It’s a very messy process.