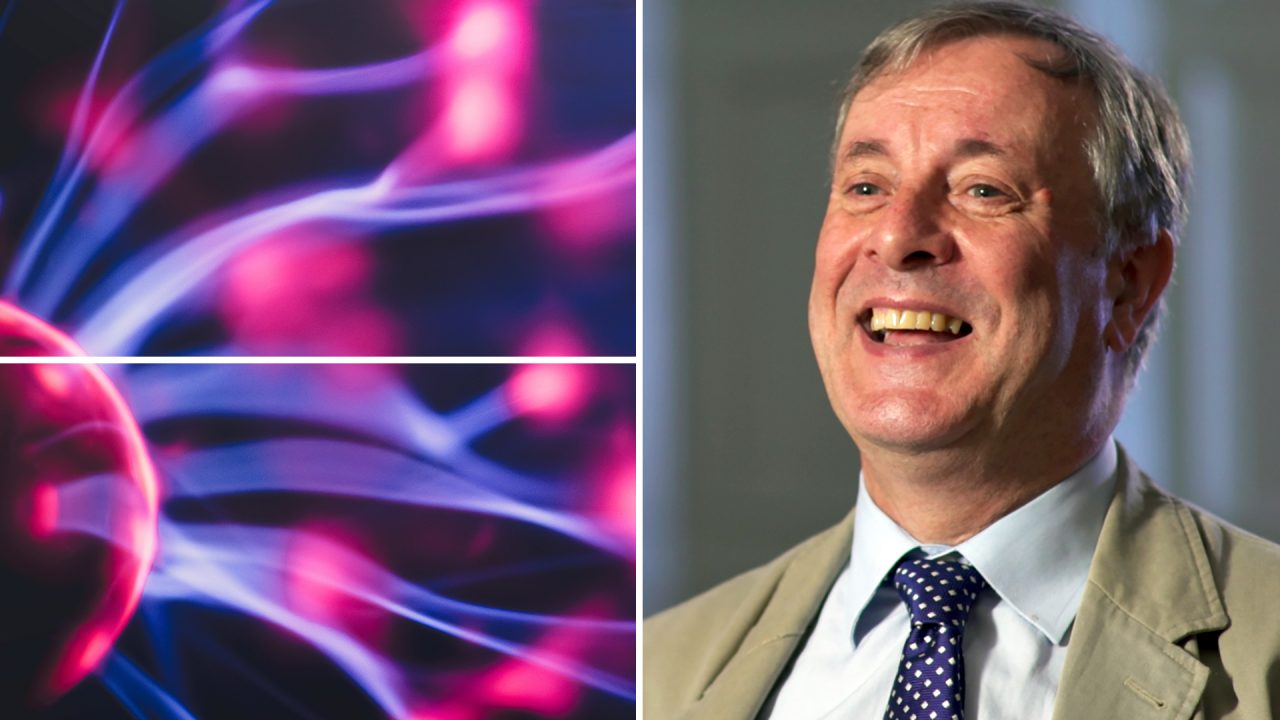 On science vs faith

Alister McGrath rules out a simple opposition between the two.

Alister McGrath rules out a simple opposition between the two.

I think the modern debate about the relationship of science and faith is completely determined by this idea that we still find in the media, but not in scholarship, that there is some essential conflict between science and religion. And we just need to be aware that that is not adequate, it doesn’t really work at all.

Certainly you can say that there have been periods of conflict or issues of conflict between science and faith, but there have also been issues of synergy, where there have been resonance between the two. All we can say really is, these are complicated, they’re interesting. But this incredibly simplistic idea that science necessarily is against faith, or vice versa, is simply unsustainable.