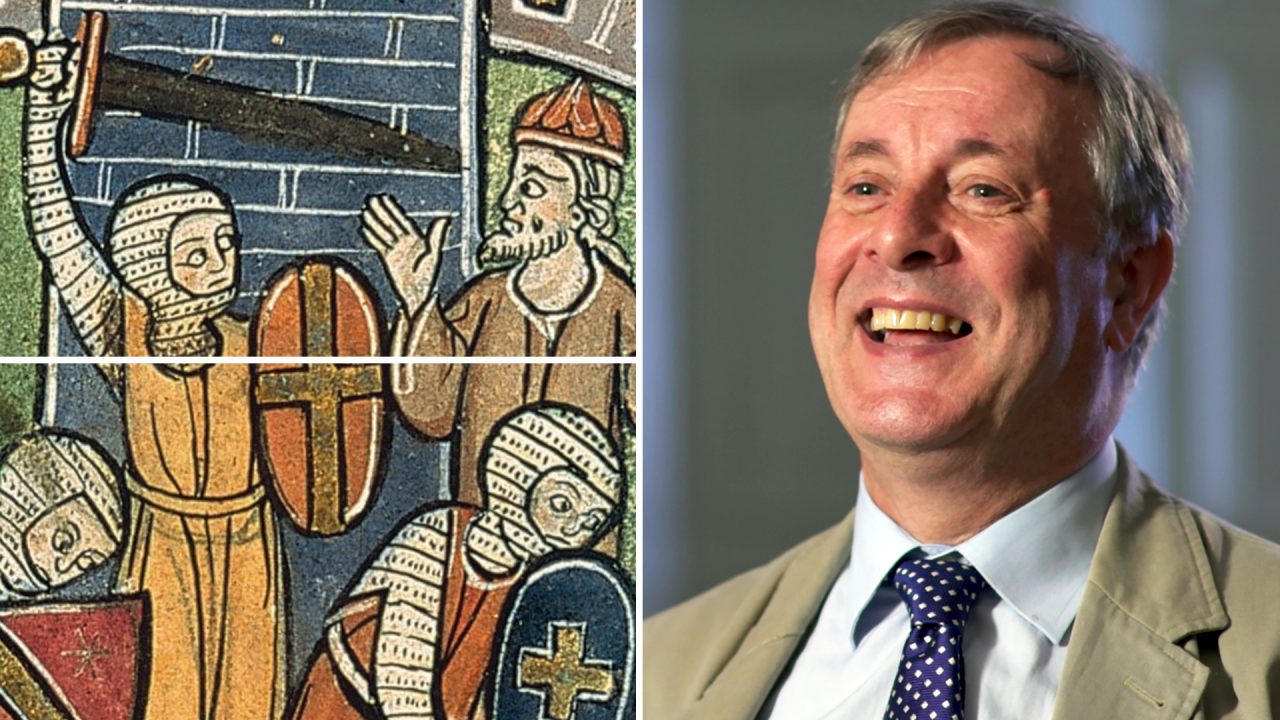 On the causes of violence

Alister McGrath explores what happens when our systems of meaning are challenged.

Alister McGrath explores what happens when our systems of meaning are challenged.

I think that one of the most distinctive things about human beings is that we are animals who can be very violent. And we’re usually violent when our systems of meaning are threatened, we feel that something is happening that challenges our identity, and the natural way of resisting this is through violence. And certainly, religion has been a very important contributing factor to this.

We look at, for example, the rise of the Protestant Reformation. That led to conflict, to violence, because people felt that systems of meaning were being challenged on both sides of the debate. And so, unfortunately, religion can easily be implicated in violence – not necessarily as a cause for violence, but certainly as part of this mix that leads people to do violence because they feel that something very important has been threatened.

But of course, as the 20th century has made abundantly clear to us – I mean this happens politically, it happens socially; the First and Second World Wars were not caused by religion at all, they were caused by threats to national identity and interests. So I think, for me, religion shows how human beings can go wrong. It’s not that religion is bad; it can go bad just as everything we do can go bad.

One of the things that Sir Isaiah Berlin, a great Oxford intellectual historian, said is the real problem with humanity is that we disagree on things and we make these as being of ultimate significance, and that leads to violence. We don’t need to give up on our beliefs, but we need to express them in a way that is respectful of the beliefs of others. We’ve got to find a way ahead, that applies to religion but also, I’m afraid, to social views, to political views, to ethnic views.