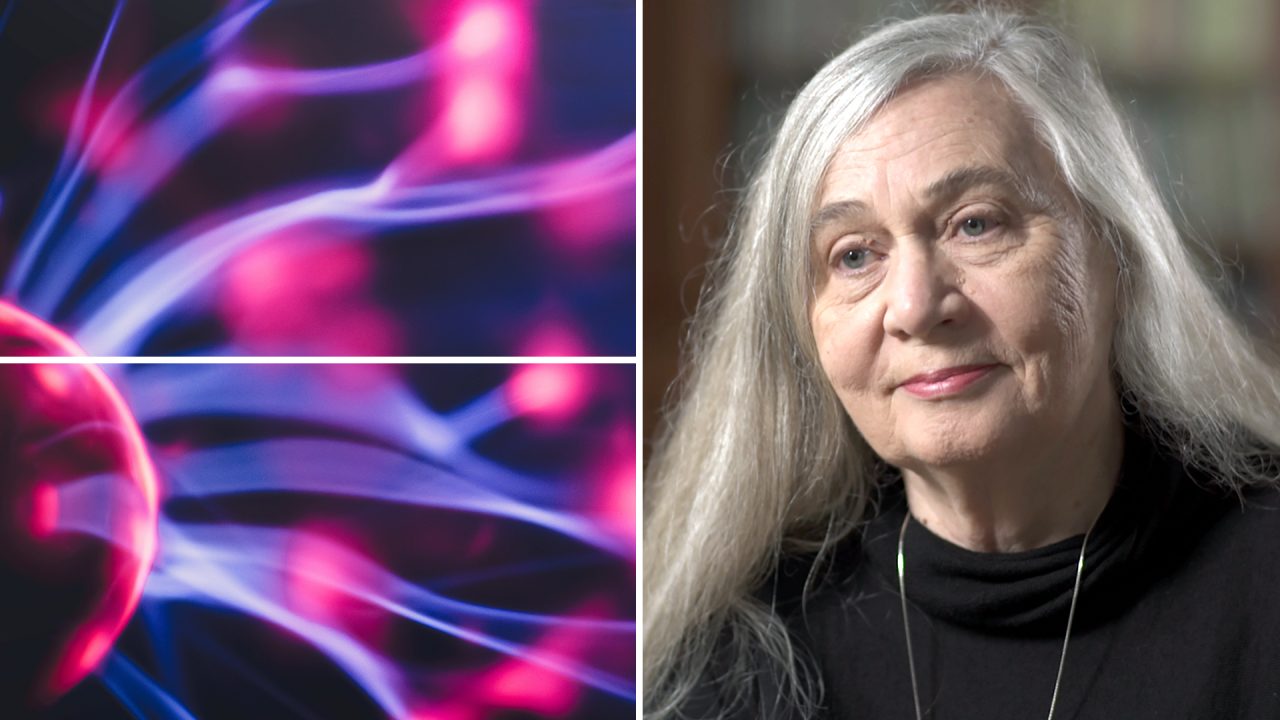 On the origin of things

The way in which religion and science are treated as being parallel and in competition is in  the competing accounts that they make of the origins of things. One of the things that I think we really have to bear in mind is that nobody knows what the origins of things actually are. The Genesis narrative, of course, is articulated in the conceptual terms that were available at the time that these texts became accepted written texts.

There are people that still dispute the idea that there was a Big Bang, and there are people that rescue the theory by adding all sorts of things to it like the Ptolemaic universe, you know. I love the Big Bang, I think it’s a beautiful idea – but to treat it as if it were more dogma than the six-day creation, I think, is to pretend that we’ve evolved past the point of speaking in terms that are mythical and metaphorical, and I don’t think that’s true. Reality is obviously complex beyond our grasp at this point, and probably for a thousand years into the future – as a modest guess.