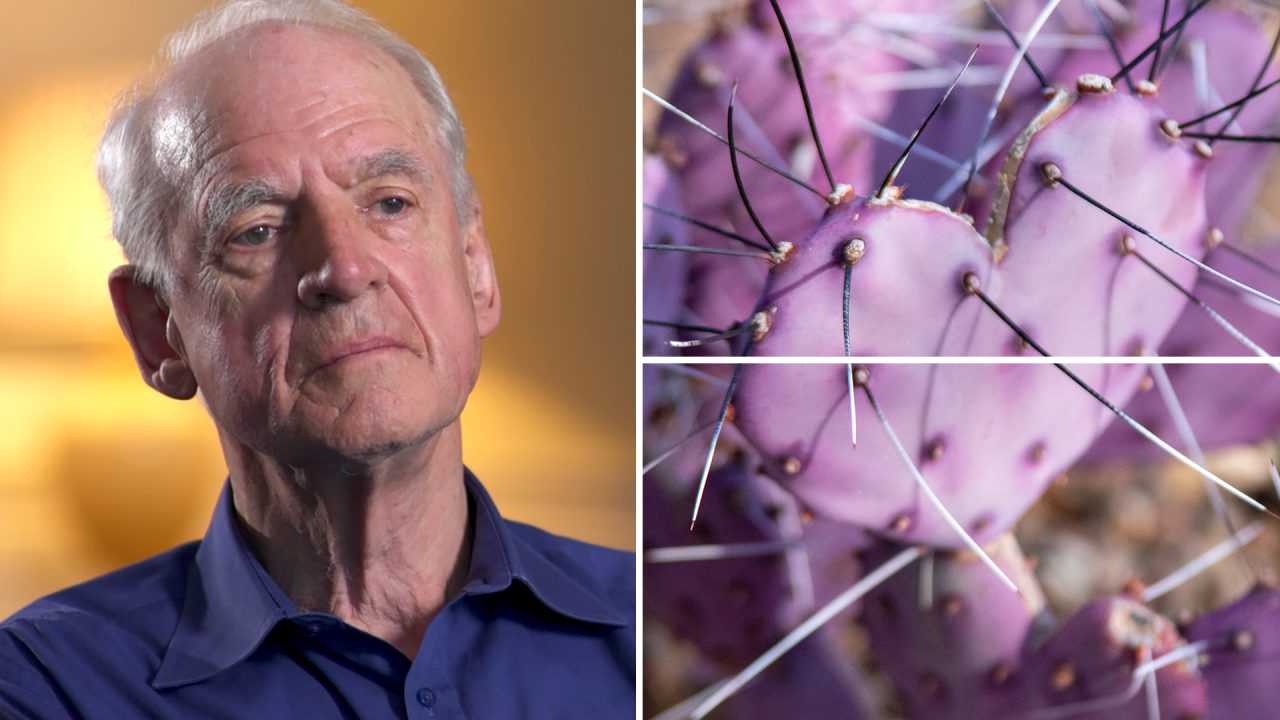 On the perils of idealism

So the ideals, are they discredited by the fact that they lead to bad consequences?

Well, no, they’re not discredited in themselves, but they’re obviously discredited in the form which they’re held and lived by the people involved. So if you have very high ideals for human beings and you want to help them live up to it and they somehow aren’t living up to it, they’re somehow resisting, and you get more and more angry and contemptuous and begin to push them around and force them … see, that’s something that recurs again and again in history.

Well, maybe your ideals – I mean you could put it this way – are incomplete; maybe they need to be accompanied by a sense of your having to be changed in order to really be working, in the work that you’re doing to realise that. So maybe the question we just put to ourselves maybe is the wrong question. Are the ideals discredited? Well, no, but we have to see every moral goal, every ethical goal, every ideal as something that can only be realised under certain circumstances.

Now, what a lot of people in the modern world don’t see is that among the circumstances that helps you to realise that are changes in yourself. And maybe the various religious traditions are slightly more aware of this than the non, right? I mean, Buddhism is clear that you have to get beyond being absorbed in the self. And from a Christian point of view – properly read, in the gospel – you need a kind of transformation before you’re really capable of realising them.

So one of the conditions of realising them is that you, the agent trying to do that, change yourself, right? Be different. A lot of discussions about ideals, people say – you know, secular ideals, Christian ideals – you just talk as though you just get the right ideals and it works! And that, I think that is the real absurdity. I mean it’s so out of faith with actual reality. But people very often argue like that.