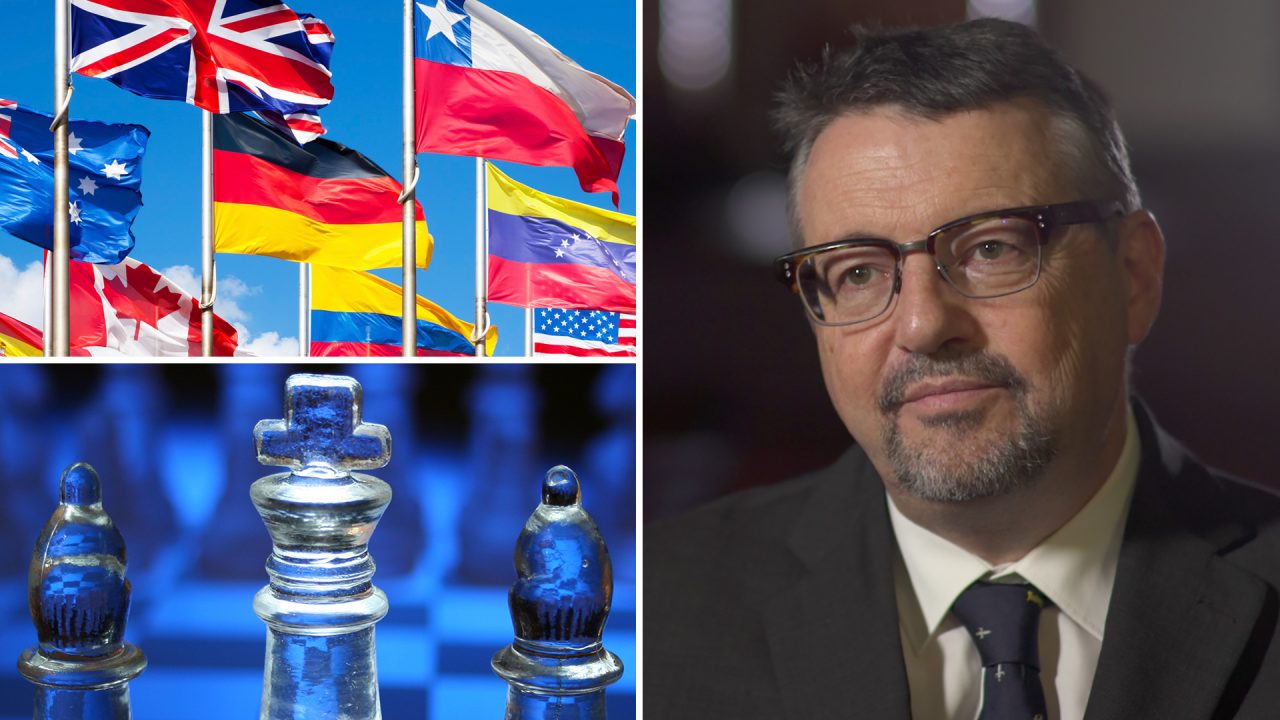 On the South African Charter

Iain Benson was a member of the draft committee for an important piece of religious freedom legislation.

Iain Benson was a member of the draft committee for an important piece of religious freedom legislation.

Now that section is very simple and it reads as follows, that to deepen the culture of democracy, additional charters may be created. Now what this does is it says that civil society has a role in creating the evolving understanding of the constitution. In other words, it’s not simply going to be something that’s done by judges, in supposed dialogue with legislators. This idea that there’s a dialogue between courts and legislatures is very popular – it came from a fellow countryman of mine in Canada, John Hogg – but the problem with this is that we don’t really have a dialogue, what we have increasingly is a dominant power framework trapped between only legislatures, governments, and courts. And the people, civil society, what the German philosopher Jürgen Habermas calls “lifeworlds”, these lifeworlds are being pressured now by the systems of law and politics, and having, in some ways, the life squeezed out of them.

So the South African Charter was a recognition of a role civil society – in this case the religions – could play in setting out the principles they believed were important to South Africa. And the fact that they did this, in cooperation, over several years of conversation and meetings, is an extraordinary refutation of the simplistic formulation that religion is always and everywhere the source of violence and dispute. It’s not true.