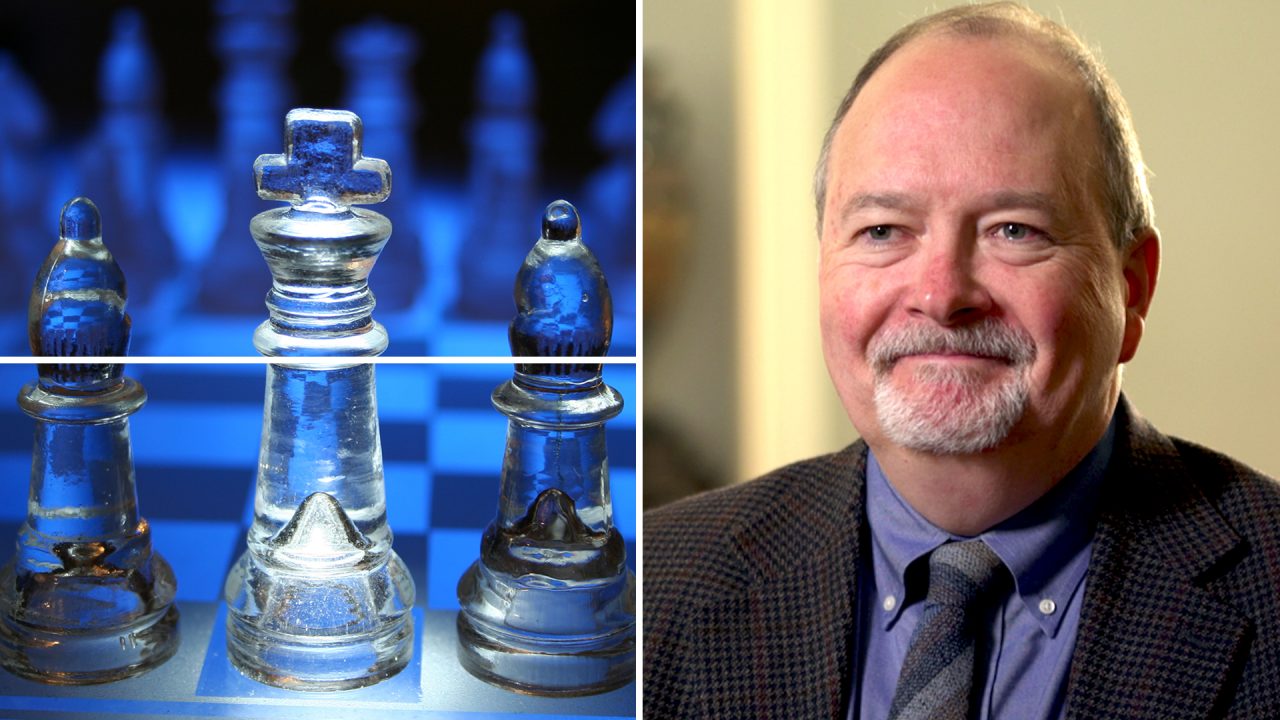 On the tragedy of Dietrich Bonhoeffer

John Stackhouse reflects on Bonhoeffer’s death, and his most difficult choices.

John Stackhouse reflects on Bonhoeffer’s death, and his most difficult choices.

Bonhoeffer’s death, weeks – only weeks – before the Allies were to liberate the prison in which he was killed, is full of pathos indeed. If he’d only lasted a little longer. Why didn’t God let him last a little longer? He could write so many more books, and clear up so many puzzles for us.

That’s one set of puzzles. Another puzzle is, well, the plots failed! I mean, frankly, you know, here he was giving his blessing to and suffering terribly for plots that actually only emboldened Hitler and made him think of himself as invincible. So there’s a lot to ponder in this situation. And one of the things I admire about Bonhoeffer is that he gets how weird things are. He gets how strange are the ways of God. And in his later writings, in the Ethics and the Letters and Papers from Prison, here’s clearly somebody who is aware of how strange are the ways of God in the world, and who yet holds on to believing that God is ultimately good and ultimately going to do good.