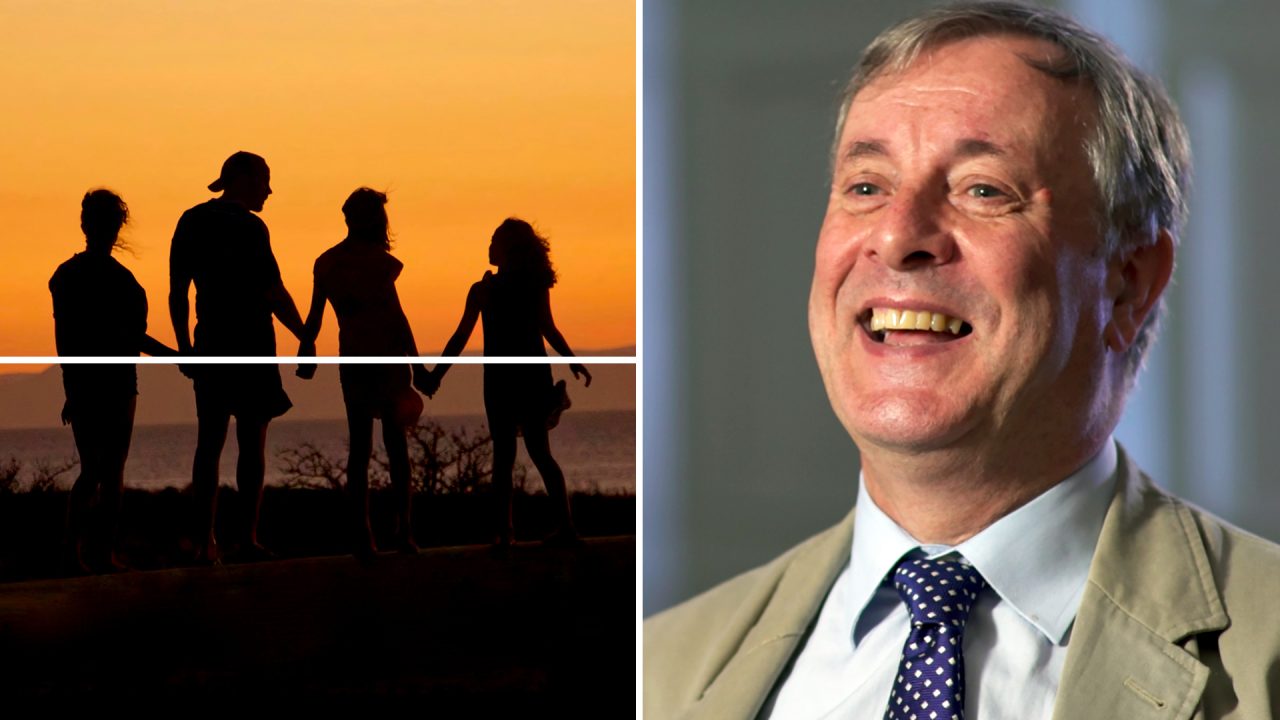 On the transvaluation of humanity

Alister McGrath says that how we see people is hugely important.

Alister McGrath says that how we see people is hugely important.

I think that the way in which we see somebody else determines the way we behave towards them. So if I were to see somebody simply as a commodity or something that’s there for my convenience, I’m going to exploit them. If I see them, as a Christian would, as bearing God’s image, or someone for whom Jesus Christ died, then I see them in a different way. I’ve got to love them, I’ve got to respect them. And that changes everything.

And so what Christianity does is give you this template, this way of looking at the world, this way of looking at other people which means you value them in a different way. And this transvaluation of humanity is so important. It says you cannot commodify humanity. These are people who God made and loves, and we must therefore treat them in that way. So, for me, what Christianity is saying about human nature is a powerful and significant protest against the impersonal, even dehumanising ways of thinking about people that we find in so many secular philosophies.