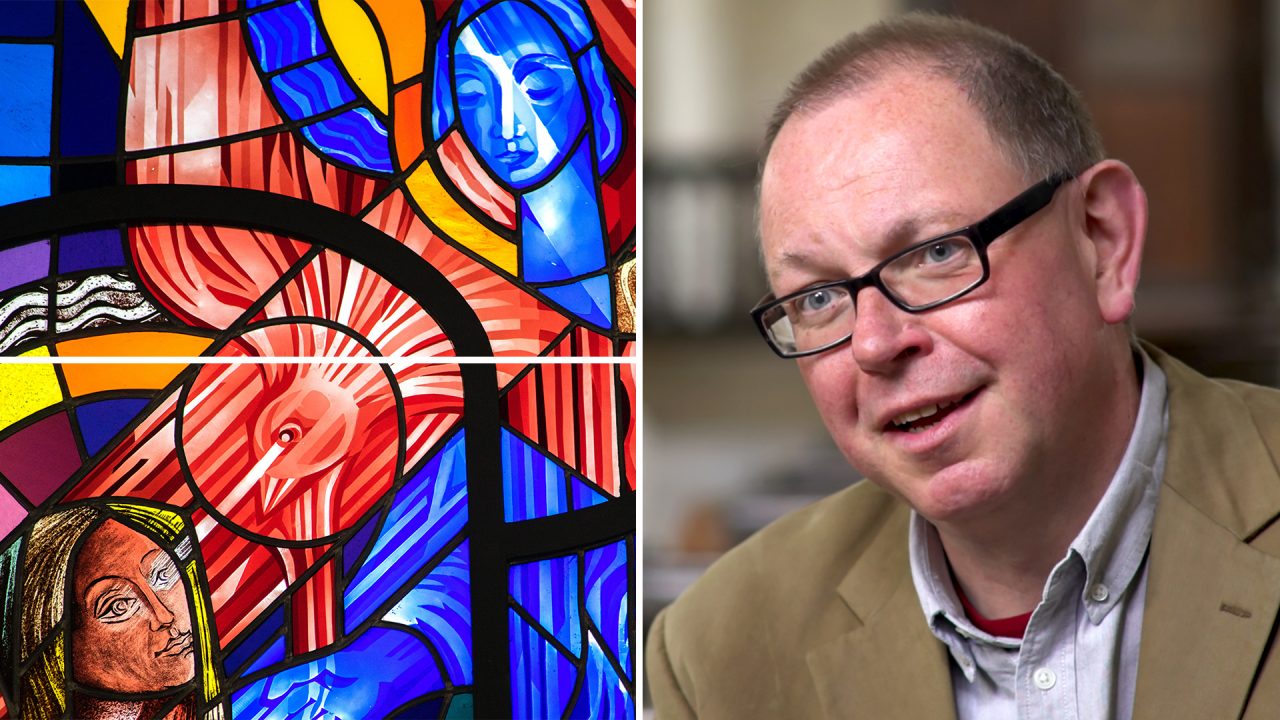 Francis Spufford says both art and Christianity are about crossing boundaries.

Francis Spufford says both art and Christianity are about crossing boundaries.

People often have this sense that art is in the transgression business, the fearless truth-telling business, and therefore nothing could be more opposed to the reverent, calm, disruptable, somehow unrealistic world of religion – which is a caricature of religion in the first place. But it also seems to me to be making a mistake about what transgression is. It’s a great word, it means to cross a boundary. Christianity is a boundary-crossing religion in itself, it’s about the boundaries between good and evil, and life and death, and sick and well. And Christianity encourages you to believe that it is far more promiscuously possible to go backwards and forwards between those states than you might think. We’re good with transgression, really.