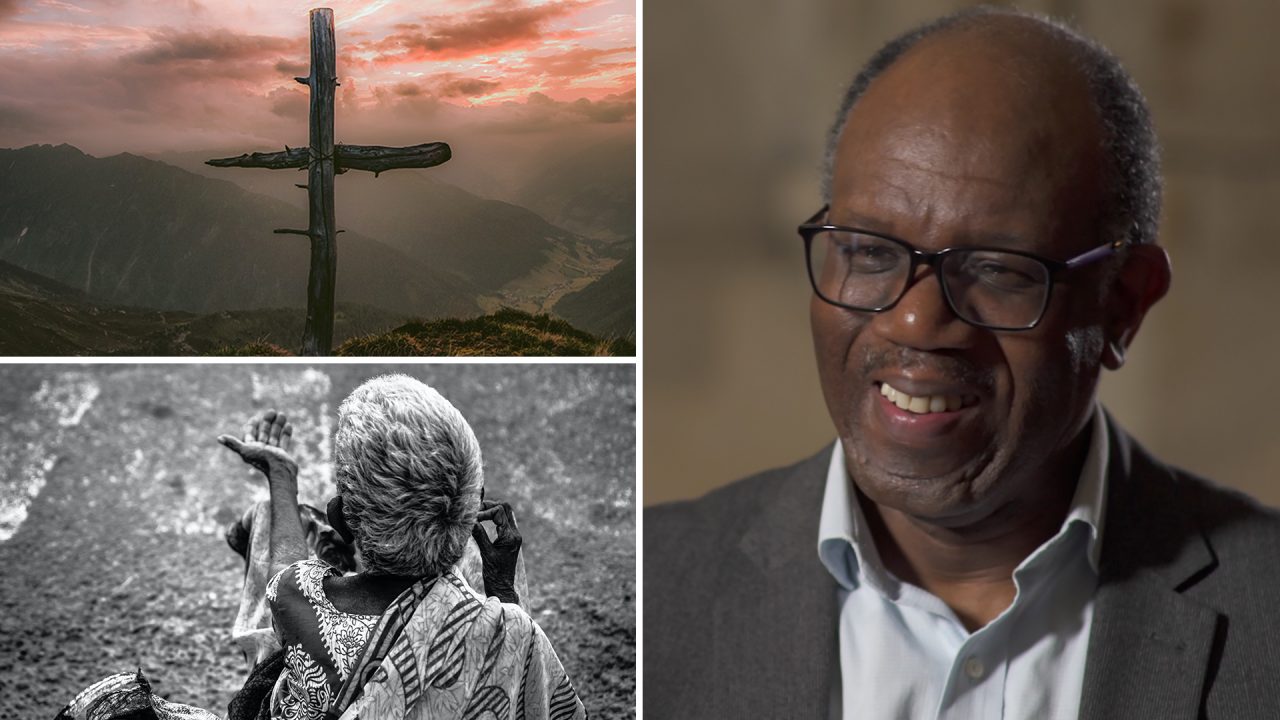 Joel Edwards says Christian faith is fundamentally about added benefit to your neighbour.

Joel Edwards says Christian faith is fundamentally about added benefit to your neighbour.

I think what is so central to Christian faith – apart from the very important beliefs about the nature of Jesus Christ, his life, his death, resurrection, his coming again, these things are important – but I’m always amazed by the simplicity of some of the stories Jesus told. The story of the Good Samaritan, how you look out for your neighbour – which is about added value to community, relationships – the great story in the book of Matthew in the New Testament, where the sheep and the goats are separated based on the good people have done for the prisoner, for the hungry, for the thirsty, for the naked.

But I think for me the passage which really clinches it is a very painfully challenging and yet liberating text in the book of James where it says true religion, which God really appreciates, is to look out for the widow and the orphans, the most vulnerable people in a first-century context. And so I think, at the very heart of Christian faith are some, yeah, big ideas about God and the world – but actually it’s about added benefit to your neighbour. Essential feature of what Christian faith looks like.