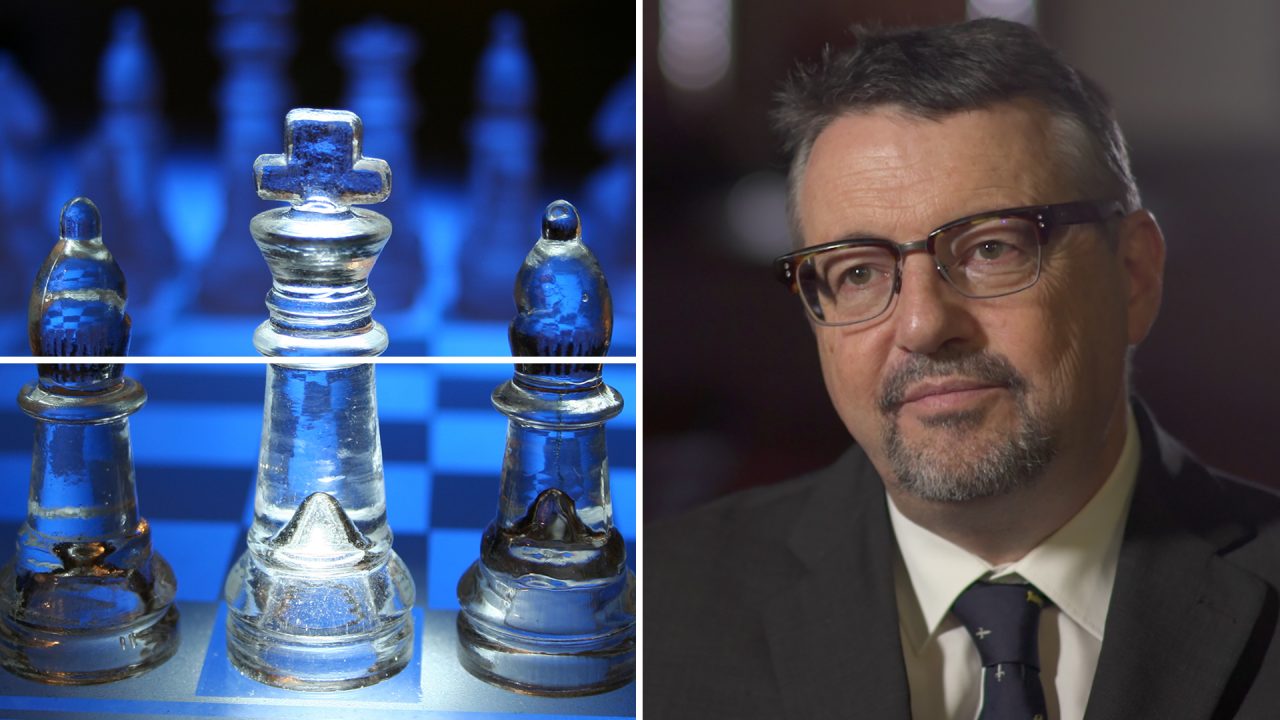 Iain Benson argues that pluralism doesn’t have to mean relativism.

Iain Benson argues that pluralism doesn’t have to mean relativism.

This question, what is the role of truth claims within a functioning liberal democracy, is absolutely a critical and central question. Because what sometimes falls out in the critique of pluralism is the assumption that, if we acknowledge diversity and difference, we’re rejecting or abandoning claims to truth. This is a huge mistake, and it’s one that the writer C. S. Lewis understood profoundly in his book The Abolition of Man. I remember as a student reading The Abolition of Man and being absolutely bowled over by the manner in which he described what really are different moral traditions. You’ll recall that the end of that little book, which his literary executor Walter Hooper told me he considers Lewis’ most important book, is what he calls illustrations of the Dao. He says in the book, I don’t mean philosophical Taoism or Daoism, I’m referring to laws that are … can be distilled from all the world’s traditions, religious and ethical. So you have the law of general beneficence, the law of special beneficence, care for the stranger, respect for the other. These things are found in the substratum of all the world’s great religions.

Now, here’s the step that needs to be made by modern people, and they’re not making it at the moment because we’re so morally phobic. The step we need to make is to understand, embrace, and teach civic virtues. These are the virtues that we share in common across traditions. That’s why pluralism is not relativism.