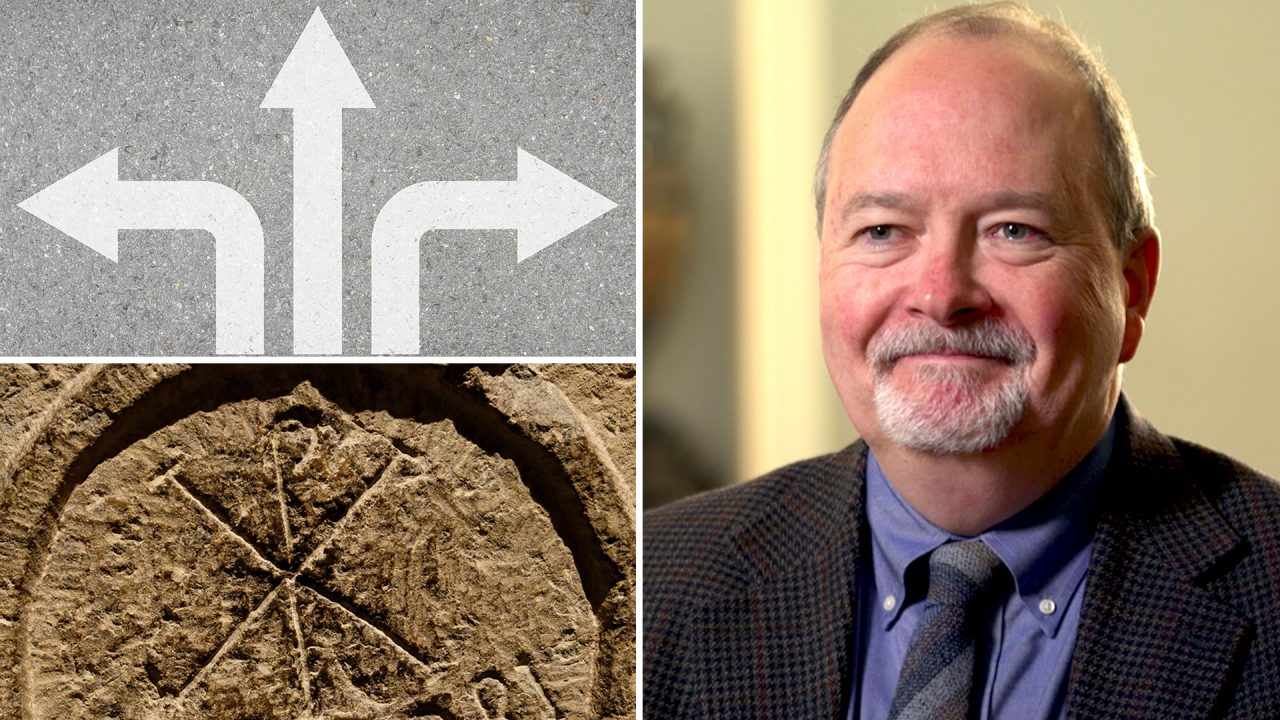 John Stackhouse explains that the idea of social equality was scandalous to Romans.

John Stackhouse explains that the idea of social equality was scandalous to Romans.

One of the teachings and practices of early Christianity that would have been scandalous to many Romans, and many people of the ancient world in general, was their relative indifference to social hierarchy. Christians recognise the realities of social hierarchies – male/female differences, differences of property, and power – but within the Christian community, those were starkly relativised. And the absolute standard was, do you love Jesus? Are you part of the Christian family? And if you are, you will be treated as a member of the family. Everything else is relativised to that. And that is either really good news, or it’s really threatening.